For the first time since leaving office, Barack Obama is returning to Kenya and South Africa, where he’ll speak in remembrance of the 100th anniversary of Nelson Mandela’s birth, the former U.S. president wrote on Facebook on Friday.

As Obama prepares for his trip, he has compiled a list of books that celebrate the region and highlight “a number of Africa’s best writers and thinkers.” This is in addition to the list he released in June of five nonfiction titles he’s currently enjoying.

If you’re looking for a good book to dive into this weekend, here are the six books Obama recommends for summer reading.

Achebe’s 1994 novel “Things Fall Apart” explores the beginnings of European colonialism in African villages through the perspective of Okonkwo, an Igbo warrior.

“A true classic of world literature, this novel paints a picture of traditional society wrestling with the arrival of foreign influence, from Christian missionaries to British colonialism,” Obama writes.

“A Grain of Wheat” by Ngugi wa Thiong’o

“A Grain of Wheat” follows Kenyan families in the aftermath of the Mau Mau rebellion in the 1950’s. Although the uprising became a significant part of Kenya’s fight for independence from Britain, the years-long conflict was also one of the nation’s bloodiest.

Obama calls it “a compelling story of how the transformative events of history weigh on individual lives and relationships.”

“This definitive memoir traces the arc of his life from a small village, to his years as a revolutionary, to his long imprisonment and ultimately his ascension to unifying president, leader and global icon,” Obama writes.

“Long Walk to Freedom” takes a deep dive into Mandela’s journey, detailing the events that made him instrumental in fighting racial oppression in South Africa and ultimately changing the country’s political systems.

“Essential reading for anyone who wants to understand history — and then go out and change it,” Obama says. 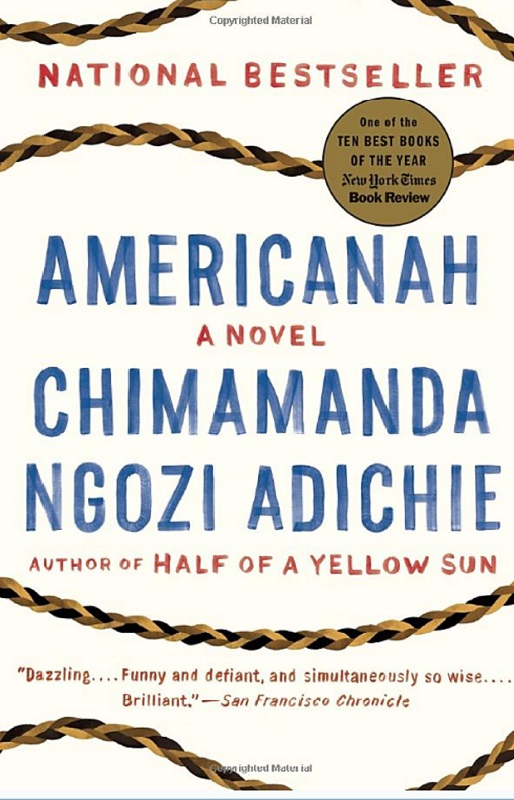 “Americanah” tells the stories of Ifemelu, a Nigerian woman living in the U.S., and Obinze, the man she left behind. The novel reveals the lives each have led since they last saw each other and their eventual reunion 15 years later.

“Americanah” raises “universal questions of race and belonging, the overseas experience for the African diaspora, and the search for identity and a home,” Obama says. 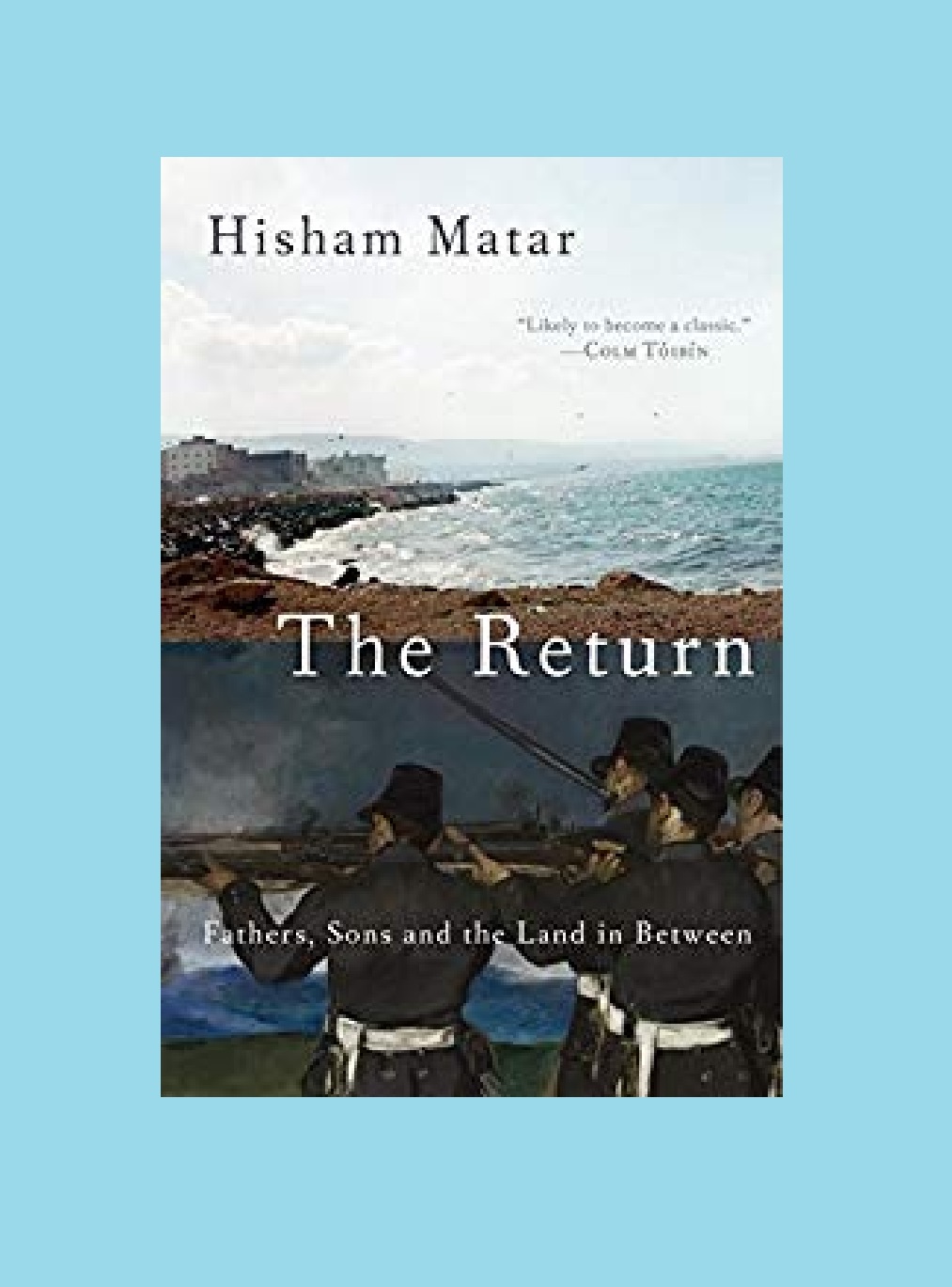 “The Return: Fathers, Sons and the Land in Between” by Hisham Matar

When Matar’s father is kidnapped in 1990 by men working for Libyan dictator Muammar el-Qaddafi, Matar never hears from him again and is left to imagine his fate. So after Qaddafi is driven from power in 2011, Matar returns to Libya seeking answers.

Obama calls the Pulitzer Prize-winning biography “a beautifully-written memoir that skillfully balances a graceful guide through Libya’s recent history with the author’s dogged quest to find his father who disappeared.”

“The World As It Is: A Memoir of the Obama White House” by Ben Rhodes

Few people have spent more time observing Obama’s time in office than Rhodes, who worked as the president’s speechwriter, deputy national security advisor and aide, and “few others so closely see the world through my eyes like he can,” Obama writes.

“Ben’s one of the few who’ve been with me since that first presidential campaign,” he continues. “His memoir is one of the smartest reflections I’ve seen as to how we approached foreign policy, and one of the most compelling stories I’ve seen about what it’s actually like to serve the American people for eight years in the White House.”