Only vaccinations can eliminate the threat of new waves, help raise sentiments and allow sellers and buyers to participate aggressively in the much awaited economic recovery, observes Mahesh Vyas.

As Covid cases declined over the past couple of weeks and as mobility restrictions were relaxed consequently across the country reports streamed in of people thronging bazaars.

Pictures and stories in the media suggested that people had thrown caution to the winds as there was no apparent physical distancing and inadequate masking.

AIIMS Director Dr Randeep Guleria warned of the possibility of a third wave in six to eight weeks if we do not adopt ‘Covid-appropriate behaviour’.

Why do people throng bazaars and other public places even when authorities warn of a possible third wave in a few weeks?

If we believe that people are generally rational in their decision-making, then it must be true that being starved of access to bazaars and other public places and face-to-face human interaction was probably worse than the increased probability of untimely death.

Or, the brazen individuals believe that they carry a special charm that ensures their safety.

It is lost to many that this is not about individual behaviour as much as it is about social behaviour.

But people go to bazaars because other people were there selling their wares.

Obviously, the sellers arrived before the buyers trooped in.

The busy bazaars are probably a spontaneous response to a relaxation on mobility to satiate the immediate needs of households and individuals.

It is unlikely that these crowds reflect resurgence of any aggressive consumer buying.

It is possible that the mobility indices have moved because of the relaxations.

Labour participation rates have improved. But, we do not see the needle move for consumer sentiments, yet.

Relaxations began early in June, but gained traction essentially in the second week.

As a result, labour participation began improving in the first week of June and has continued to do so since in the second and third weeks as well.

While this one percentage point improvement over three weeks is impressive, the LPR continues to remain extremely low.

The average LPR in April and May was 40 per cent.

So, the last three weeks have merely regained the average levels of the second wave. This is no great recovery.

Consumer sentiments do not even show this kind of improvement.

The Consumer Sentiments Index had gained by a handsome 4.8 per cent in the week ended June 6.

This was entirely because of an 8.8 per cent increase in the rural consumer sentiment index.

In the following two weeks, ended June 13 and June 20, the rural consumer sentiments index fell by 0.4 per cent and by 4.2 per cent, respectively.

The urban consumer sentiment index fell continuously for four weeks between May 23 and June 13. It stagnated in the week of June 20.

And so, while the bazaars seemed abuzz in early to mid-June, consumer sentiments were falling at the same time.

Sentiments had declined in April and May as well.

They seem to continue their slide into June as well in spite of the relaxations to restrictions on movement.

That fall of June is not evident in the numbers, yet.

Thereafter, it’s been a steady decline in sentiments in spite of the relaxations of restrictions on movement, the rapid progress of monsoon or announcement of minimum support prices for the kharif crops.

Perhaps, it may not be wise to assume that consumers are back to swipe their accounts.

In the week ended June 20, only 2 per cent of the households said that this was a good time to buy consumer durables.

Besides, in June 2021, there was a sharp increase in the proportion of households saying that this was a worse time to buy consumer durables.

It is possible therefore, that those crowds in the bazaars will thin out.

If they do indeed thin out, they may reduce the probability of a third wave.

Even if they don’t thin out, according to the CPHS data it is unlikely that they are going to spend aggressively.

This would be the worst scenario where the chances of a third wave rises but the spending does not.

Mobility through relaxed restrictions is not enough to chart a recovery.

It seems unlikely that pent-up demand will pull out the economy from the second wave like it did in the first wave.

Accelerated vaccination is the best bet.

Only vaccinations can eliminate the threat of new waves, help raise sentiments and allow sellers and buyers to participate aggressively in the much awaited economic recovery. 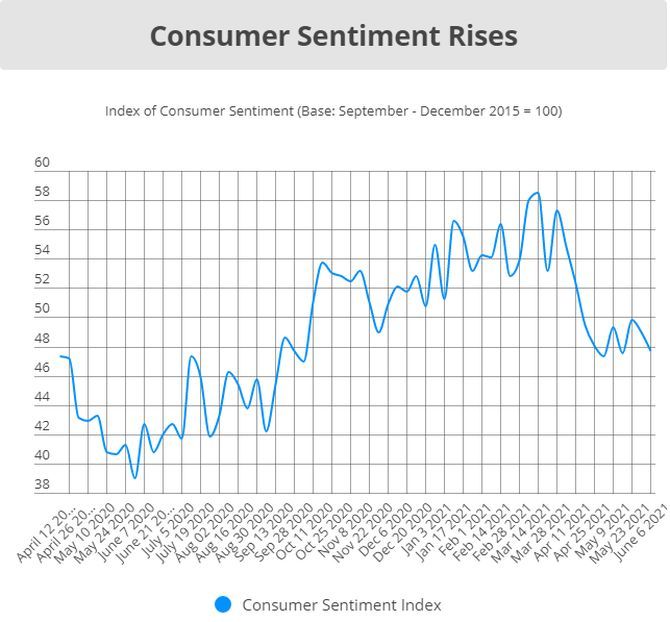 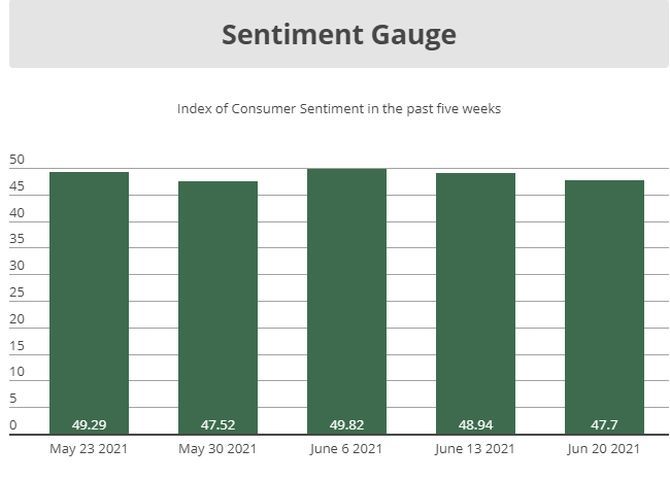 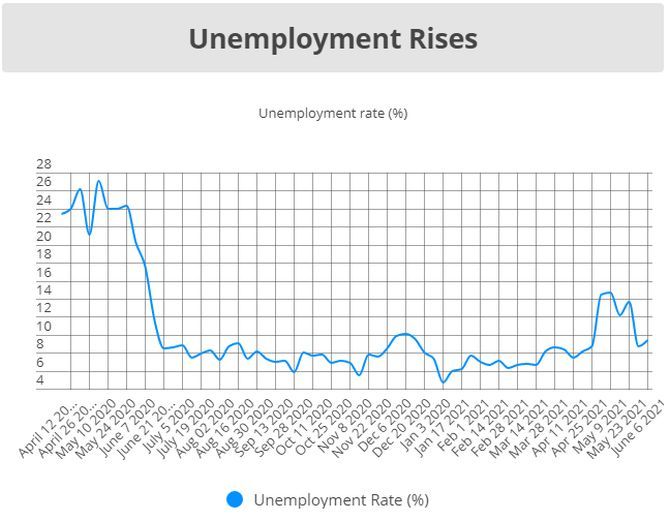 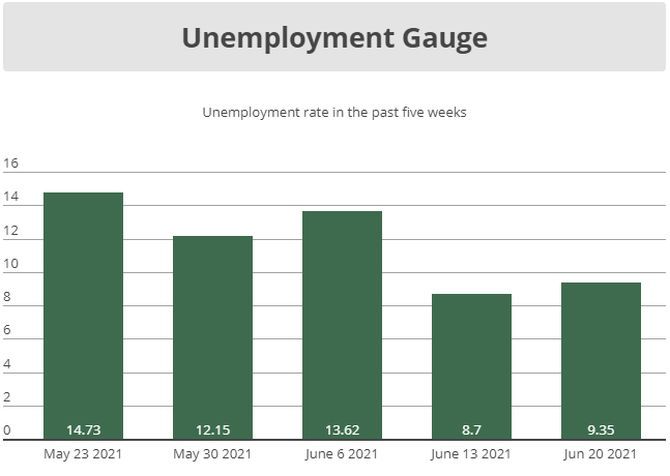