AI startup UiPath looks to raise $1.1 billion in US IPO 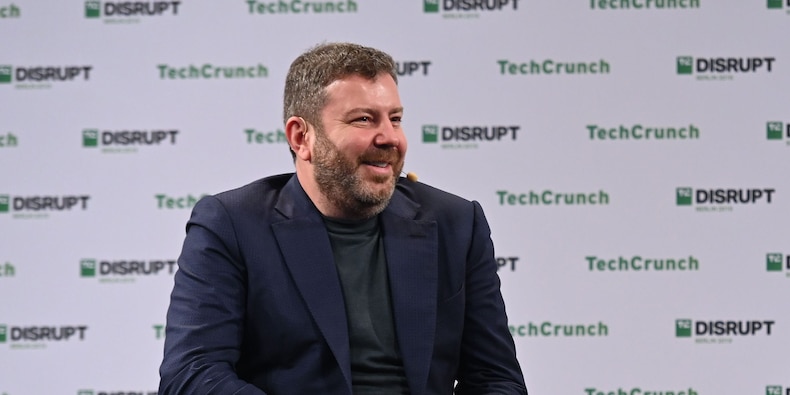 UiPath, an automation software startup founded in Bucharest, Romania, is looking to raise up to $1.1 billion in its initial public offering in the US, according to its prospectus filed with the Securities and Exchange Commission Monday, bringing its valuation as high as $26 billion based on its outstanding shares.

"Starting a company from a small place with no market has a hidden advantage: it forces you to think globally from day one," Dines, company CEO, founder, and co-chairman, wrote. "We went against the rules of perfecting the business model first in one territory and instead, we rapidly expanded globally to the United States, Europe, and Asia simultaneously."

More than three-dozen investors – including Accel Partners, CapitalG (formerly Google Capital), Sequoia Capital, and Kleiner Perkins – have put billions into the company. UiPath was initially valued at $35 billion this year.

UiPath is among the companies that have benefited from the pandemic.

"Covid-19 has heightened the critical need of automation to address challenges and create value in days and weeks, not months and years. We are committed to working harder to help our customers evolve, transform, and succeed fast in the new normal," Dines said in a statement during its Series E funding in July.

Still, despite UiPath's rapid growth, it goes up against tech giants that have already established their market presence.

"UiPath needs to establish a clear narrative to lead in this market against stiff competition from its peers and newer and big software vendors like Microsoft, ServiceNow, IBM, SAP and others," Saikat Ray, a Gartner senior research director, told Insider.