Cryptocurrency: Expert on how financial system is being 'remade'

Cryptocurrencies have etched a new image in 2021, with alternative tokens dominating the scene. Dogecoin is their chief frontrunner, gaining more than 10,000 percent of its value since January. Naturally, its success has spawned several spinoff tokens, the latest being a “junior” version.

What is Baby Dogecoin?

DOGE’s offshoots have primarily centred on the coin’s mascot, a Shiba Inu dog.

Developers based the original token on the “Doge” meme, making it a satirical currency. 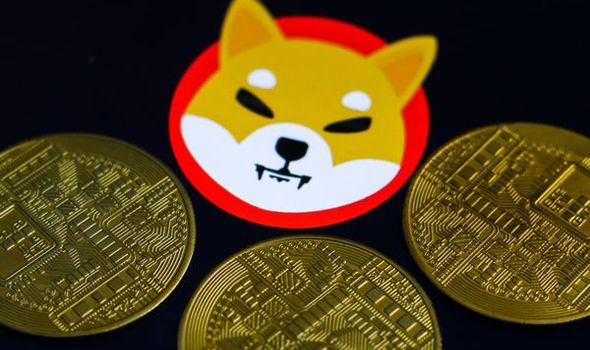 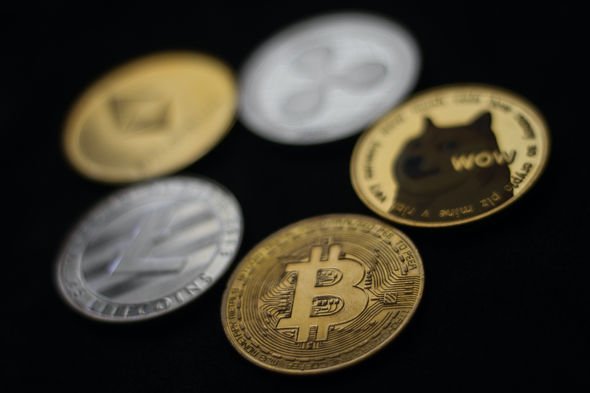 Shiba Inu coin is one of DOGE’s first relatives, but Baby Doge is a newer project.

The coin’s Twitter account states it is less than a month old as it debuted 22 days ago.

Baby Doge’s website credits “fans and members of the Dogecoin online community” for developing it.

The site adds it is “hyper-deflationary” and comes with an “integrated smart staking system”.

The system allows people to add more coins to their wallets with each transaction.

And developers have boasted it has “new, improved transaction speeds” compared to DOGE. 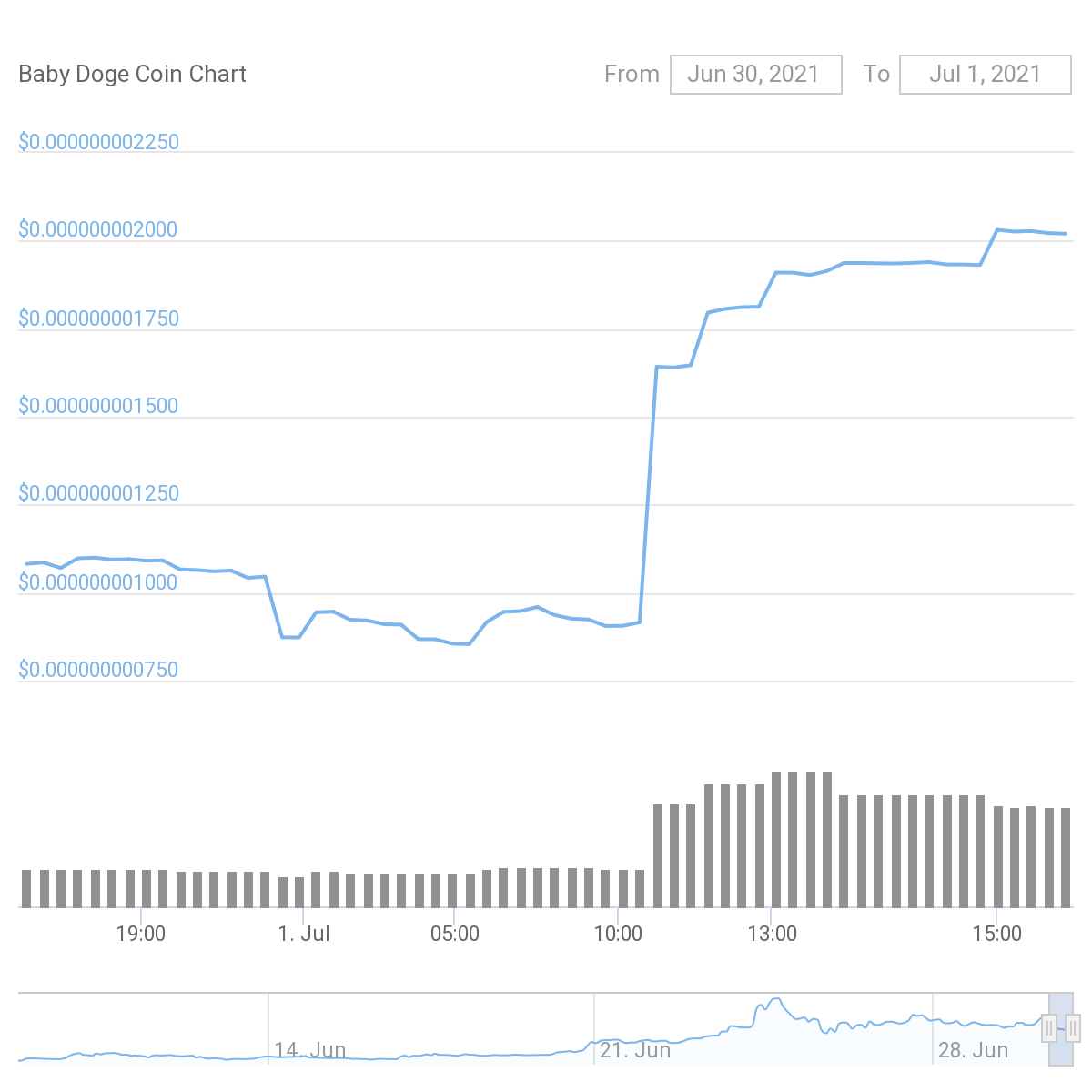 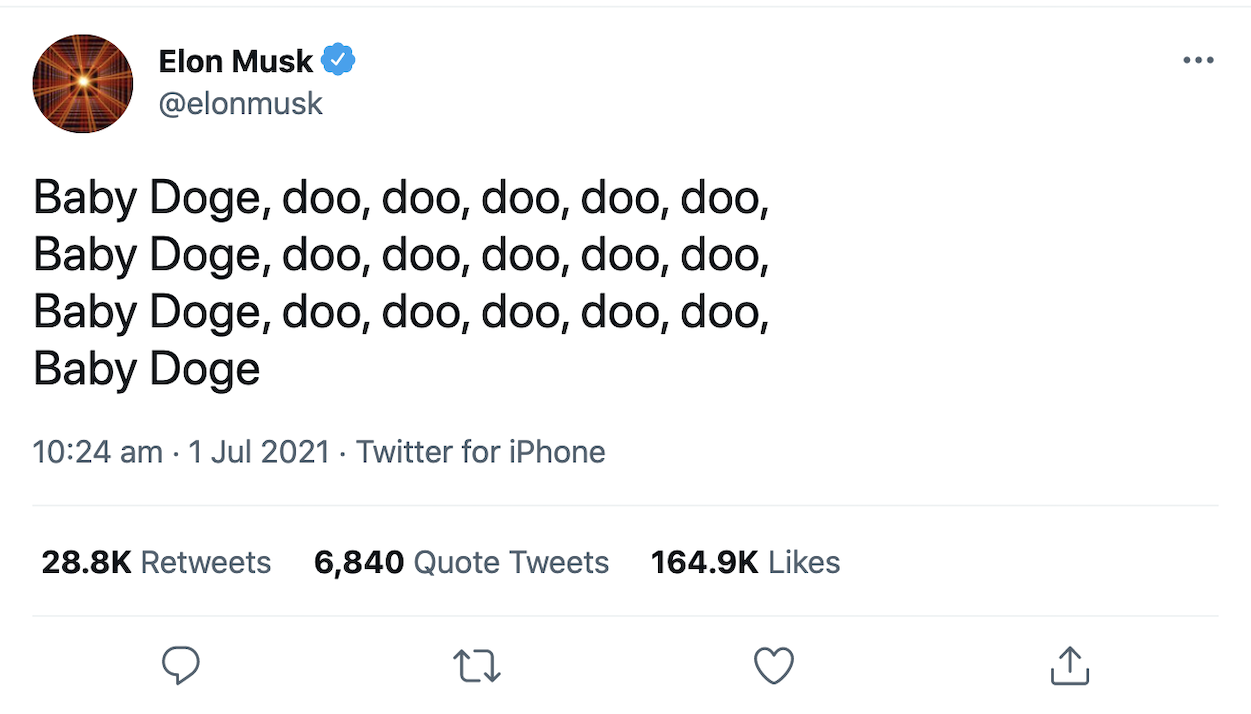 Baby Doge hasn’t hit the mainstream in the same way Dogecoin has.

So far, it is only available via one exchange, Pancake Swap.

The token’s price is also minuscule compared to its competitors.

According to Coingecko, Baby Doge is worth just $0.000000002022, a value which doesn’t currently translate to Pound sterling. 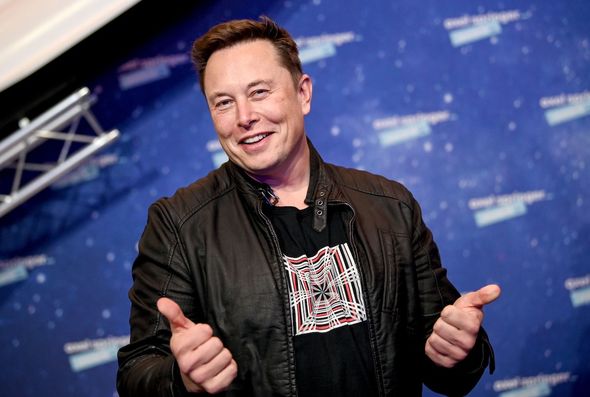 He appropriated lyrics from the well-known “Baby Shark” children’s song and replaced them with Baby Doge.

Mr Musk published his tweet at 10.24am BST, and Baby Doge quickly spiked.

Baby Doge continued to grow from there up to its present value, where it appears to have plateaued for the time being.

The account responded to the Tesla CEO saying “we love you Elon!”

The official account for US snack brand Slim Jim called him “Father Doge”.

Some of his followers were less than pleased, however.

One wrote: “Sorry but it not funny anymore. Find something else to keep yourself entertained.”

Another added: “He is messing up the entire crypto space.

“New ppl that enter think everything related to doge is the real crypto…and it’s just meme.”