NEW YORK (Reuters) – Quarterly results from four of the largest U.S. banks on Tuesday showed that American consumers are helping to prop up the economy, even as recession fears have led businesses to pull back on spending and borrowing.

JPMorgan Chase & Co (JPM.N) posted strength across all but one of its segments, and executives offered optimistic comments about the financial health of individuals. Citigroup beat estimates thanks to its global consumer business.

He noted that geopolitical tensions – especially the U.S.-China trade dispute – have dissuaded businesses from investing in their operations, therefore pressuring job growth. However, he was not convinced that the decline in business confidence would lead to higher unemployment.

Job growth “is still positive and it may very well not go negative at this point,” Dimon said. “We’ll just have to wait and see.”

Comments from Dimon and other bank executives come after a quarter in which recession fears sent markets careening, causing the U.S. Federal Reserve to slash its key rate target twice. A key manufacturing index recently showed activity falling dramatically, hurting U.S. job growth and wages, even though the unemployment rate is at a 50-year low.

As the largest U.S. bank by assets with significant operations in Europe and Asia, JPMorgan is viewed by many investors as a benchmark for how the global economy is doing.

Its consumer division reported a 7% rise in net revenue and a 5% gain in profit in the third quarter, compared with the same period in 2018. Its margins also expanded, showing the bank was able to widen the gap between what it pays for deposits and what it charges for loans as interest rates fell during the period.

At Citigroup, global consumer banking was the main driver of profit growth.

Citi operates one of the largest global credit-card businesses and one of the top retail banks in Mexico. The bank posted a 4% rise in revenue from consumer banking in North America and internationally, when adjusting for currency fluctuations and one-time gains, and a 17% increase in profit before taxes.

Chief Executive Michael Corbat characterized the economy as in good shape, and said his bank’s plans to grow deposits and boost card lending remain on track.

Wells Fargo’s results were clouded by a $1.6 billion litigation accrual, a $1.1 billion one-time gain and a CEO transition scheduled to happen next week.

The bank missed Wall Street’s profit expectations, but behind the headline numbers its consumer business remained relatively robust, with growth in loans and deposits.

Goldman’s consumer business, called Marcus, is just a few years old and is tiny relative to banking rivals and its other major income streams. Of the $100 billion worth of loans on its balance sheet, just $6 billion are owed by individuals.

But the bank’s new CEO, David Solomon, has staked a lot on retail banking. He has promised investors that the business will help transform Goldman Sachs from a trading and investment banking operation into a full-service lender.

Goldman has been investing heavily in the business by hiring staff, advertising its savings accounts and launching a new credit card with Apple Inc (AAPL.O) during the quarter. The $55 billion worth of consumer deposits Marcus has gathered now represents the largest source of deposit funding for Goldman Sachs.

The main specter hovering over big banks’ quarterly results was the outcome of global trade tensions and cross-border political issues that have made business leaders wary.

JPMorgan reported declines of 3% and 14%, respectively, in revenue and profit for commercial banking, while Citigroup experienced a 6% drop in adjusted revenue from corporate lending. Wells Fargo’s revenue from wholesale banking fell 5%.

In addition to uncertainty around U.S.-China trade talks, big companies are worried about the lack of certainty about how Brexit will affect Britain’s standing with the rest of Europe, plus violent protests in Hong Kong and more recent threats from the White House about sanctions against Turkey for its invasion of Syria. 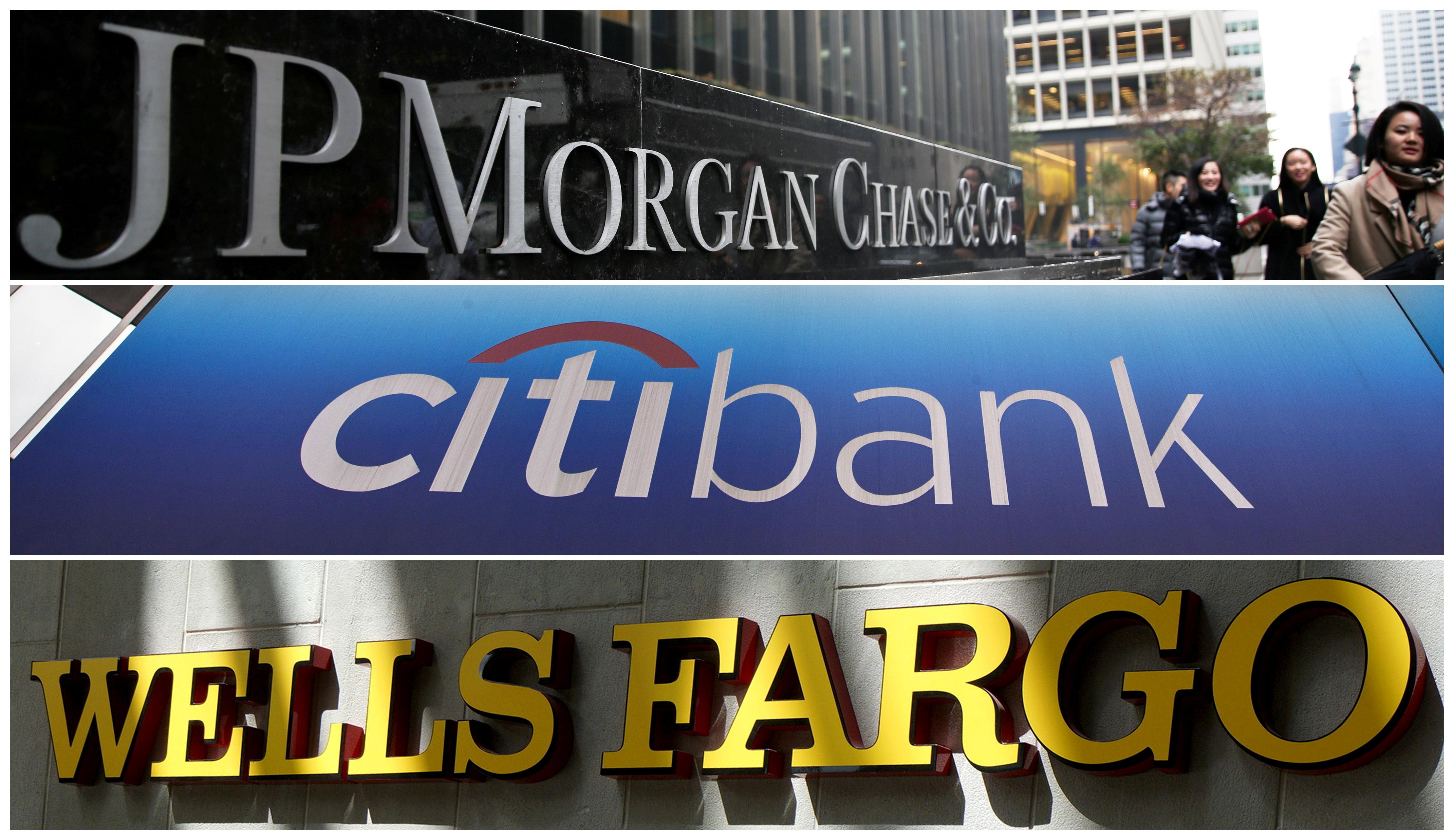 “The environment is highly unpredictable given how much of it is at the mercy of political machinations,” Citigroup’s Corbat said on a conference call.