Bitcoin surges past $20,000 for the first time ever, extending year-to-date return to 185% | Currency News | Financial and Business News 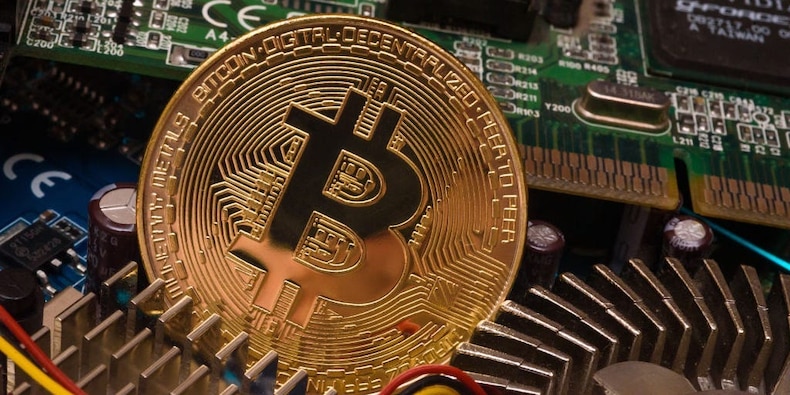 Bitcoin surged past $20,000 for the first time ever, breaking its latest record set last month.

The token jumped 5% to around $20,550 as of 09:30 a.m. ET on Wednesday, bringing its year-to-date gain to 185%. Bitcoin has notched steady gains this year as more investors warm to its potential as an inflationary hedge.

But according to Glen Goodman, author of bestselling book “The Crypto Trader,” history has a warning for people buying bitcoin at its new all-time-high.

Some of the biggest bitcoin investors who have recently been singing its praises suggest they already own the token and are hoping to encourage more people to buy and boost its price, said the author, who is a contributing expert on cryptocurrency at the London School of Economics. This suggests Wall Street “whales” do this in order to sell their coins to smaller investors at higher prices.

“While I’m optimistic about the long-term prospects for Bitcoin, four years ago we had a very similar situation with bitcoin breaking new ground, but just two weeks later its price plummeted by more than a third,” he said. While noting that history doesn’t always repeat itself, he said, “the lesson is to be on your guard.”

Read More: A JPMorgan income fund manager shares 12 high-dividend stocks set to gain from a broad cyclical recovery – and unpacks the strategy he uses to beat 93% of his peers

Bitcoin breaking beyond the $20,000 barrier proves three theories supporting its role as an alternative to existing systems of paper money, according to Sergey Nazarov, co-founder at Chainlink.

The first theory highlights the continued rise of inflation, which is why PayPal recently chose to add bitcoin to its functionality. Second is the role of increased institutional adoption of crypto solutions. Third, the ecosystem of decentralized finance provides greater security for financial products that an investor relies on to combat inflation, the crypto expert said.

Bitcoin’s record setting run may have even further to go.

Mashinsky believes bitcoin may also retest the $14,000 to $16,000 levels in a period with low volume or with bad news hitting the street. “That will probably be the last time most of us will have a chance to buy bitcoin below $20,000 levels ever again,” he said.

Read More: Garvin Jabusch and Jeremy Deems doubled their portfolio this year by buying Moderna early. They shared 3 other biotech stocks poised to solve future outbreaks – and explained why they’re still bullish on the COVID-19-vaccine maker.