Black Bear Pictures and New Regency today announced the launch of Double Agent, a new joint venture designed to produce and finance non-fiction content spanning all genres and formats for a global audience. New Regency’s Yariv Milchan and Michael Schaefer and Black Bear Pictures’ Teddy Schwarzman have joined forces to utilize their combined strategic expertise, financial acumen and resources to take advantage of the extraordinary growth of the audience for non-fiction and the unprecedented opportunities that now exist in the documentary marketplace.

Double Agent will look to offer filmmakers robust financing capability and high-end creative services for the development and production of non-fiction feature films, series and emerging formats. Dana O’Keefe has been appointed as President of the company, exiting Cinetic Media where he served as Partner. He was involved with hundreds of films over the course of his tenure at Cinetic, including the Oscar-winning docs Summer of Soul, Free Solo and Amy, and such Oscar-nominated films as Collective, RGB, Cartel Land, The Square and Exit Through the Giftshop. To Double agent, he brings deep talent relationships and knowledge of the documentary marketplace, having developed a reputation as a specialist in this field, and as a highly regarded indie film exec.

“Dana is a seasoned powerhouse in the documentary space with tremendous relationships, an eye for talent, and a keen understanding of content that can reach a global audience,” said Black Bear’s Schwarzman. “Along with our friends at New Regency, Black Bear is delighted to back Double Agent and Dana with our full resources and couldn’t be more excited to dive head-first into premium unscripted film and television.”

“We pursued this collaboration because we know that Teddy, Dana, and the Black Bear team can uphold our standard for excellence,” said New Regency’s Chairman and CEO, Milchan. “This is a partnership amongst the best and brightest in the business, with all the tools to become leaders in the non-fiction world.”

“We are living in an era that can be rightly described as the renaissance of documentary. It is a dynamic and vibrant landscape defined by innovation and a rapidly expanding audience,” added O’Keefe. “We will collaborate with the greatest contemporary storytellers to make possible ambitious, daring works that reflect the culture and reality of the 21st Century as it unfolds around us, in all its complexity and diversity. The possibilities are endless.”

Founded in 1991 by renowned producer Arnon Milchan, New Regency is run by Chairman and CEO, Yariv Milchan, and has produced such Academy Award winners as The Revenant, 12 Years a Slave and Birdman, along with the 2018 box office hit Bohemian Rhapsody, which led star Rami Malek to his first Oscar win. 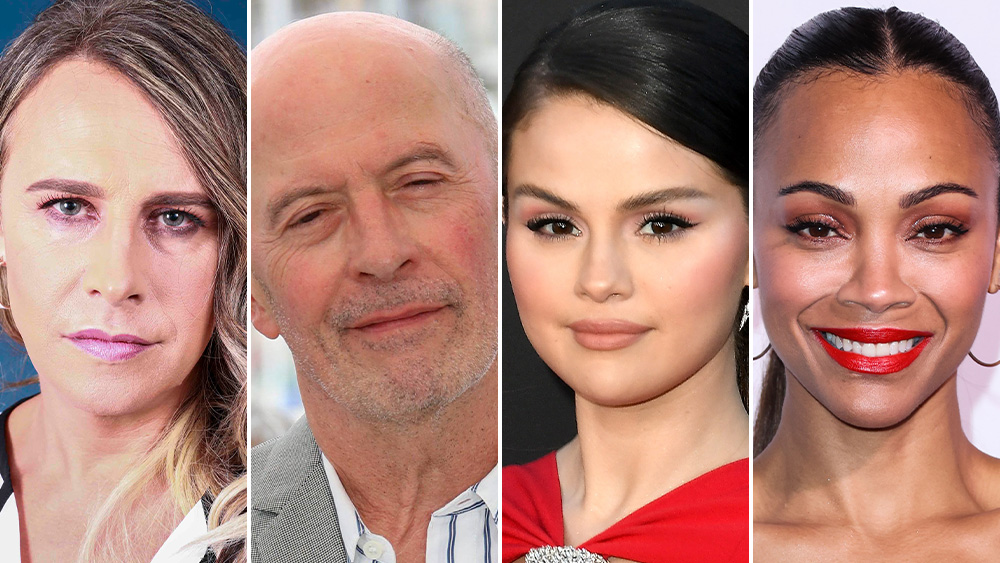