NEW YORK (Reuters) -The British pound rose on Thursday as Britain and the European Union clinched a free trade deal, while a global gauge of stocks edged upward amid investor optimism toward economic growth.

FILE PHOTO: People wearing protective face masks, following an outbreak of the coronavirus disease (COVID-19), look at a stock quotation board outside a brokerage in Tokyo, Japan, March 10, 2020. REUTERS/Stoyan Nenov

Britain hammered out the final details of a narrow agreement with the EU just seven days before it exits the trading bloc.

Sterling momentarily extended its climb against the dollar on the news, rising as much as 0.94%, but then pared gains. Analysts said the pound’s 5% rally since early November meant that much of the Brexit relief had already been priced into the currency. Britain also faces challenges from a new variant of COVID-19.

“The big news here is that the worst-case scenario didn’t happen,” said Jason Brady, chief executive of Thornburg Investment Management. “There are still some big challenges in the UK economy, and they’re doing a pretty aggressive lockdown, which is going to have economic implications.”

U.S. stocks also advanced slightly in thin volume ahead of the Christmas holiday as investors maintained hopes of economic recovery, despite blocked attempts in Congress to alter a $2.3 trillion coronavirus aid and government spending package. President Donald Trump had previously stated that he might not sign the bill without significant changes.

“The first thing to recognize is that this is not a full-blown stimulus,” he said. “It’s really a stop-gap measure. President-elect Biden has stated we still have more work that needs to be done.”

Trading in U.S. stocks and bonds ended early on Thursday, and the markets will be closed on Friday for Christmas.

Copper prices were little changed, near their highest levels since 2013, while other industrial metals rose. 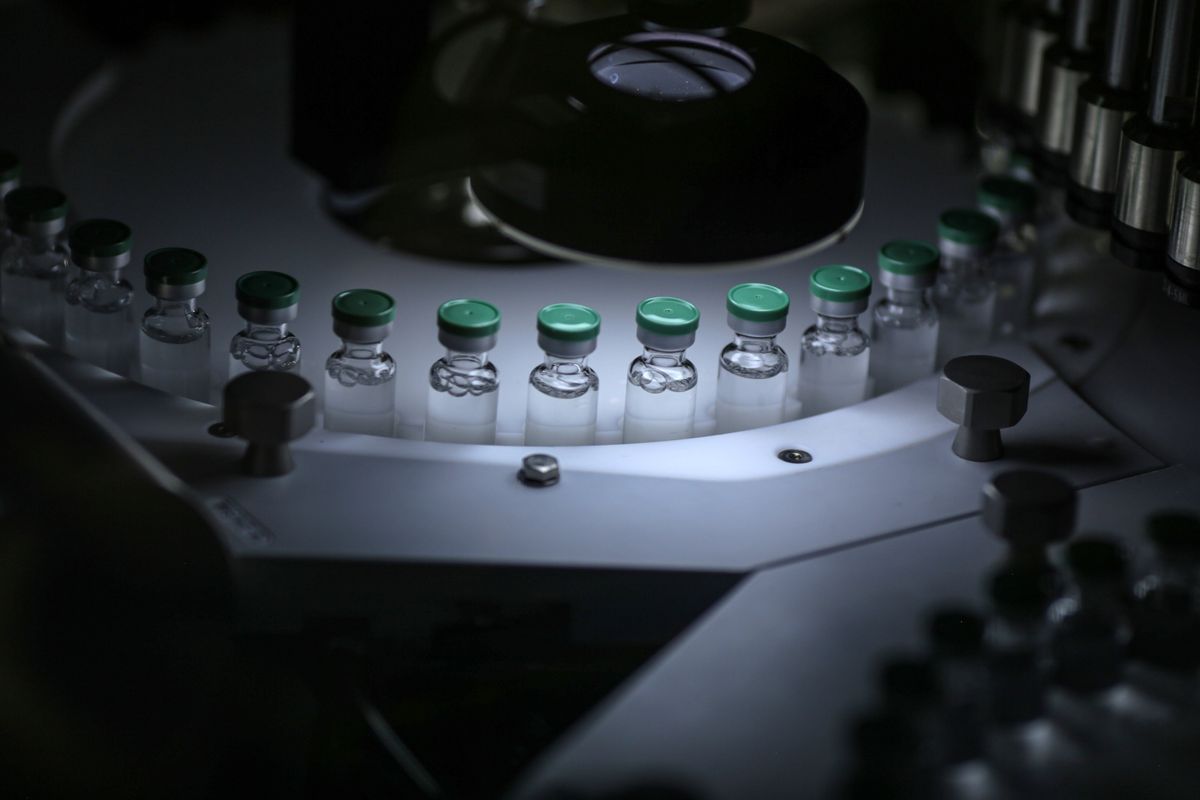 Trailing the First Vaccines, Next Generation Turns to Variants

Janet Yellen on Covid relief: 'Smartest thing we can do is act big'
Politics News 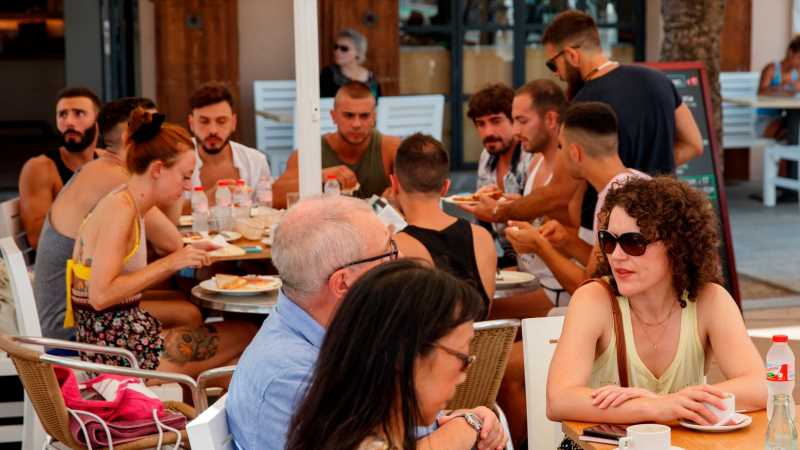 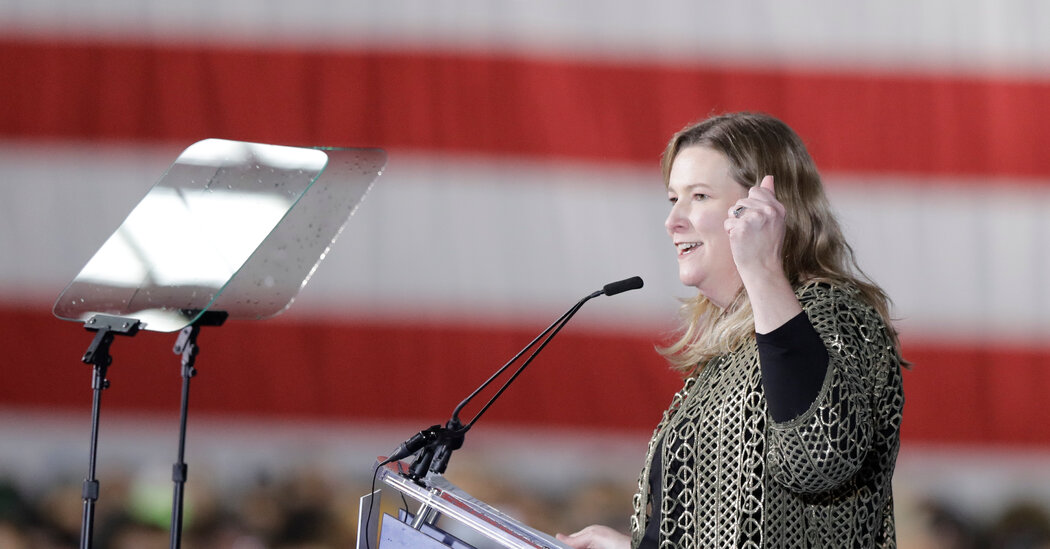