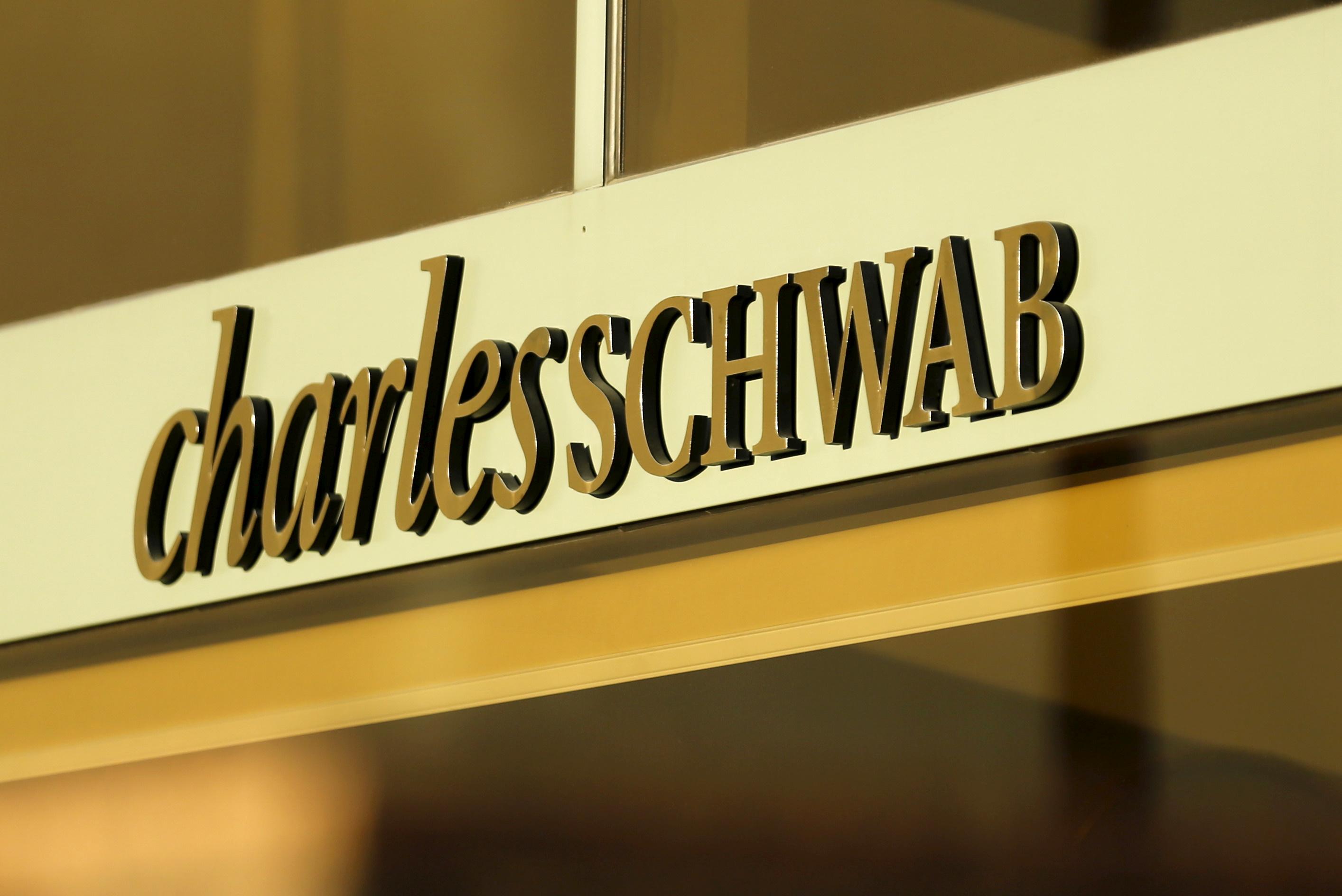 “Impacted positions span all staffing grades, as well as organizations and locations across the company,” the spokeswoman said in an emailed statement.

The Wall Street Journal reported on Tuesday that the company planned to eliminate nearly 3% of its workforce.

Chief Executive Walt Bettinger discussed the job cuts at a recent town hall with some employees, the Journal reported on.wsj.com/2A3Llwj, citing an attendee.

Charles Schwab said last week it will close its Singapore office by the end of 2019. [nL3N25W13N]

It will focus on growing its business in Hong Kong, China, Latin America and Europe, including the United Kingdom, in addition to the U.S.-based international service teams.

The company, which provides brokerage and financial advisory services, reported an 8% year-on-year jump in second-quarter net income at $937 million. As of July, it had total client assets of $3.75 trillion. [nASB01TBL]