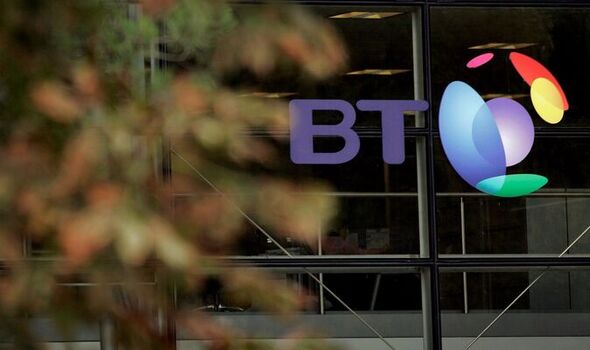 At its annual results, chief executive Philip Jansen said the telecoms behemoth and the US media giant have agreed a deal. It would mean combining their sports channels to create a single home for Uefa Champions League football, the Premier League, Australian Open tennis, the Tour de France and others. BT will have a 50 percent stake in the combined BT Sport and Eurosport, which will be run by Warner Bros Discovery.

The British company will receive £93million and up to £540million if targets are hit.

The channels will at first retain their identities before use of a single brand.

The deal is expected to complete by the end of the year.

Marc Allera, head of BT’s consumer division, said: “Warner Bros Discovery is the perfect partner to take BT Sport to the next stage of its growth.

“We’re excited to be joining forces to bring the best of BT Sport with Eurosport UK to create a fantastic new sports offer.”

Mr Jansen has instead focused on telecommunications and in building a superfast fibre to the premises (FTTP) broadband network.

Although its revenues fell two percent to £20.9billion, its pre-tax profits for the 12 months to the end of March rose nine percent to £1.96billion.

BT added that its pensions deficit has fallen from £5.1billion to £1.1billion thanks to rising interest rates, £1.1billion of shortfall payments and Covid reducing the life expectancy of fund members.