Celebrities lead the pack as more Americans are ‘flocking’ to Florida: Ex-‘Apprentice’ star

Campins Group founder Katrina Campins discusses more people moving to Florida amid the coronavirus and says she has never seen such a ‘crazy real estate market.’

The startup behind online service Cameo tripled its valuation to more than $1 billion after raising more capital, reflecting a hot market for platforms that help celebrities and content creators make money from their fan bases.

Cameo launched four years ago and it enables celebrities to sell personalized videos and messages to fans. The platform has attracted those not currently in the limelight—like Brian Baumgartner of NBC’s “The Office” and octogenarian pop singer Neil Sedaka —as well as a range of others from Olympic gymnast Gabby Douglas and former White House press secretary Sean Spicer to rock legend Melissa Etheridge and famous animals such as Cincinnati Zoo & Botanical Garden’s hippo Fiona.

“My D-list celebrity might be your favorite person in the world,” Steven Galanis, chief executive and co-founder of Cameo, said in an interview, adding that those informal list ratings aren’t relevant in today’s entertainment landscape. “We’re tapping into this. The definition of fame has totally changed.” 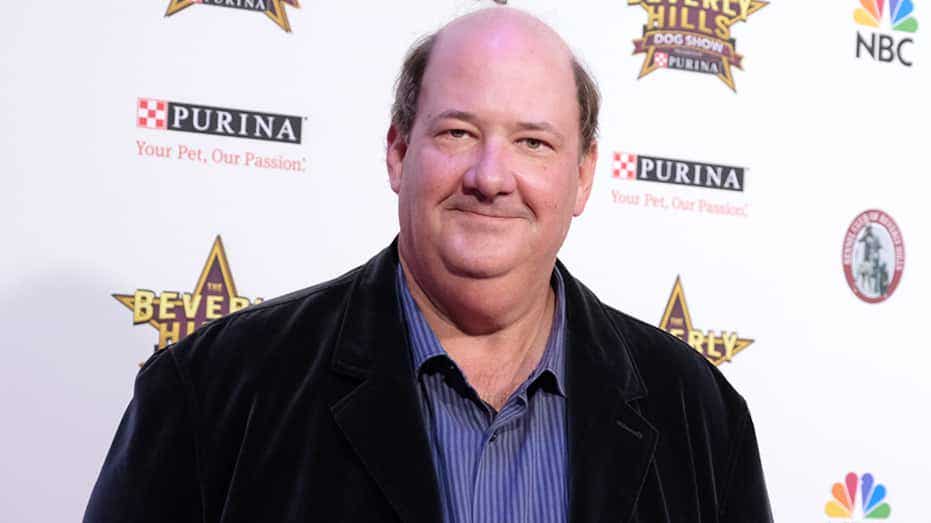 Cameo celebrities charge from as little as $5 to more than $2,500 for each recorded message, which Mr. Galanis said are mostly bought as gifts for special occasions like someone’s birthday. Other times they have been purchased to break up with a romantic partner or to play tricks on the celebrity messengers. Some Cameo videos have gone viral on social media, such as one in which singer Smokey Robinson mispronounced the Jewish holiday Hanukkah.

Top-earning celebrities like Mr. Baumgartner—Kevin Malone from “The Office”—can gross more than $1 million annually through the platform, the company said. British actor James Buckley was the service’s most prolific creator last year with about 10,000 Cameos.

Cameo generated $100 million in sales in 2020, a more than fourfold increase from 2019, Mr. Galanis said. The total sales figure comes before Baron App pays its creators their 75% cut. He attributed the outsize growth to the pandemic but said the platform was growing before that. Still, Baron App isn’t profitable, he said.

Cameo is one of several online platforms featuring user-generated-content that reported a boost in both creators and customers through the Covid-19 pandemic, including Patreon Inc., Fenix International Ltd.’s OnlyFans and newsletter provider Substack Inc. In September, Patreon said it completed a $90 million funding round, bringing its valuation to more than $1.2 billion. 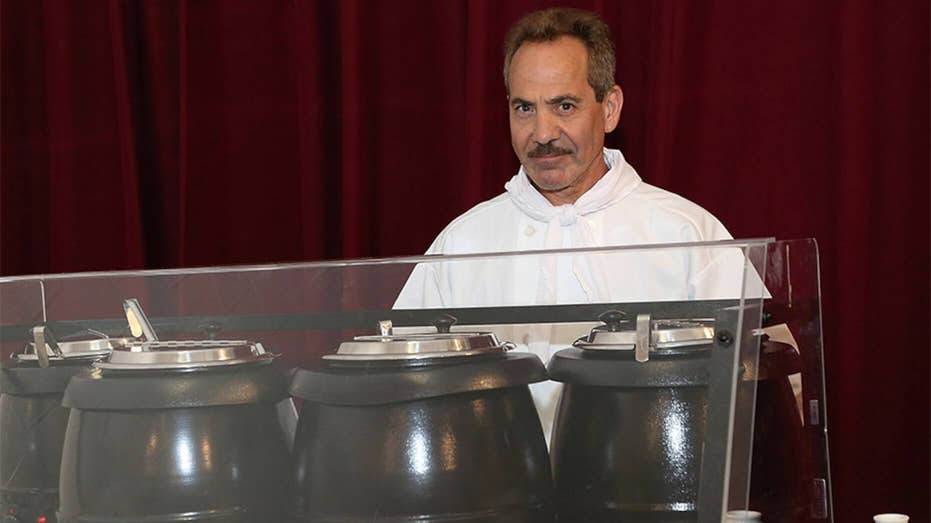 Larry Thomas, who famously played the ‘Soup Nazi’ on ‘Seinfield,’ is one of the video-sharing app’s top earners, revealed co-founder and CEO Steven Galanis. (Photo by Monica Schipper/ Getty Images for Hulu)

A challenge for these services is preventing consumers from abusing them, said Jenna Drenten, an associate marketing professor at Loyola University Chicago. She pointed to when former National Football League quarterback Brett Favre in 2018 was tricked into citing anti-Semitic tropes through coded language for a Cameo purchased by white supremacists. Mr. Favre couldn’t be reached for comment, but he said in a 2018 post on his Facebook page that he would have never fulfilled the request had he understood its source.

Mr. Galanis said Cameo has since taken steps to help celebrities avoid making the same kind of mistakes and added that such incidents are rare.

The idea for Cameo came from a 2016 conversation Mr. Galanis said he had with his close friend and Baron App co-founder, Martin Blencowe. At the time, Mr. Blencowe was working as an NFL agent with clients like former Seattle Seahawks linebacker Cassius Marsh.

To show off Mr. Marsh’s charismatic personality, Mr. Blencowe played on his phone a congratulatory video that he had asked the athlete to record for a friend who had just become a father. When Mr. Blencowe described his friend’s ecstatic reaction, Mr. Galanis saw a business opportunity. He then convinced his former Duke University classmate—software engineer Devon Townsend and Baron App’s third co-founder—to build the Cameo platform.

Today, Cameo features more than 40,000 celebrities accepting offers for personalized videos and other fan experiences. Mr. Marsh, also an investor in Baron App who recently signed with the Pittsburgh Steelers, is still among them.

“You get to know these fans and interact with them in a more intimate way than a signature,” he said.

With the new funding, the company plans to invest in new services like Cameo Calls—which would enable fans to attend virtual meet-and-greets—and evaluate others, including a subscription-based model. Cameo doesn’t plan on selling ads to generate revenue, Mr. Galanis said.

Baron App is looking to bring Cameo into new markets like Asia and South America, as well as efforts to boost sales to businesses, some of which have bought videos to welcome new hires, engage with customers and host marketing events. Mr. Galanis said as the platform grows, higher-profile celebrities—many who eschewed Cameo in its infancy—are warming to the idea of joining.