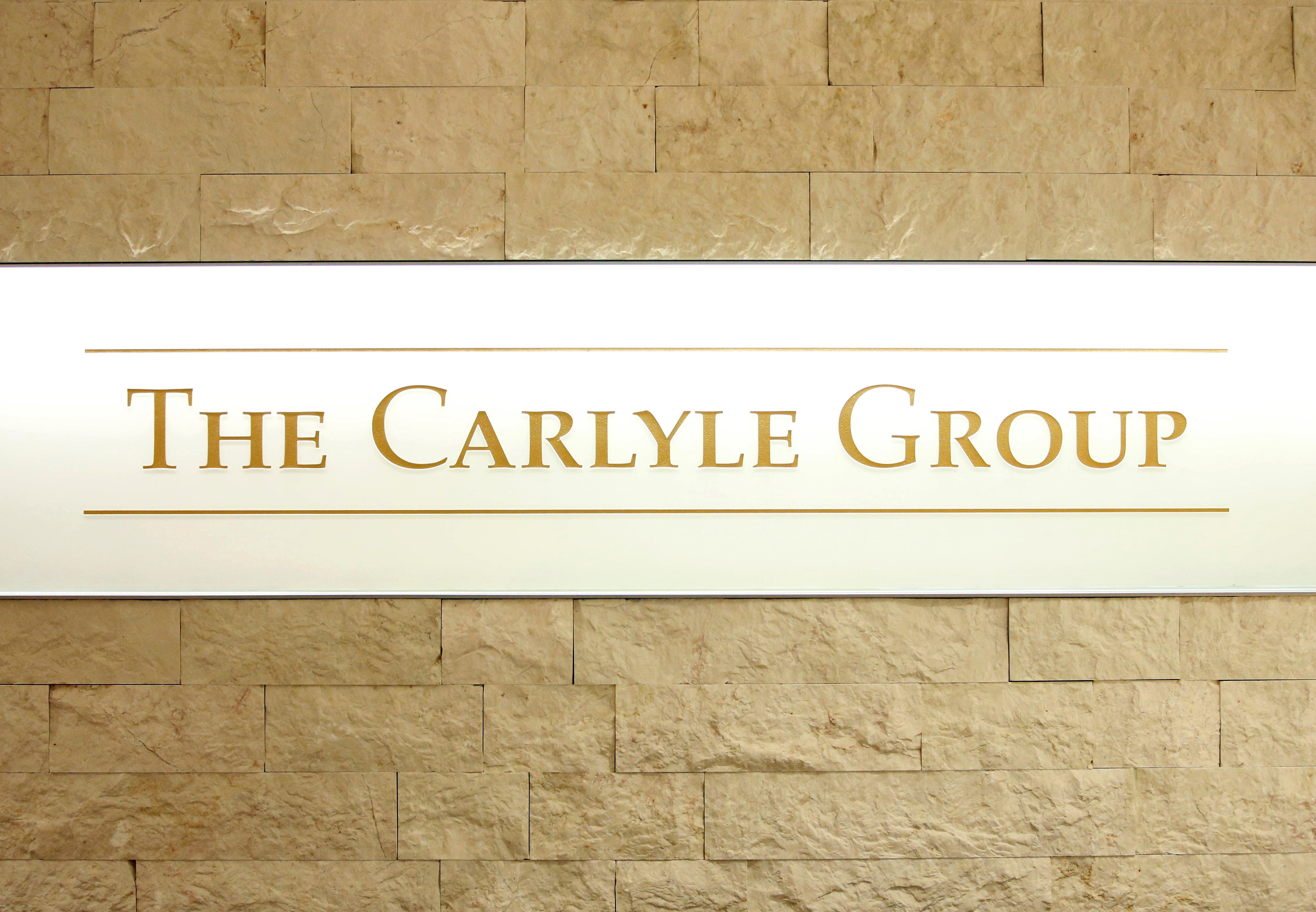 BENGALURU (Reuters) – Carlyle will buy a 25% stake in Indian telecom firm Bharti Airtel Ltd’s data center arm for $235 million, the U.S. private equity group said on Wednesday, as it taps into the rapid growth of digital services in India.

The acquisition, by an affiliate of Carlyle, will give Airtel’s Nxtra Data Ltd an enterprise valuation of about $1.2 billion, the companies said in a statement. Airtel will hold the remaining 75% stake in Nxtra.

Nxtra, which is building multiple large data centres across India, will use the proceeds from the deal to scale up its infrastructure, the companies said.

India is seeing a surge in demand for data centres as more businesses choose cloud computing, and consumer demand for digital services such as smartphone entertainment continues to grow, they added.

Cloud and entertainment services represent the next revenue frontier for traditional telecom carriers like Airtel, as voice and data rates in India remain among the cheapest in the world.

Airtel’s local rival Jio, controlled by billionaire Mukesh Ambani, has a cloud tie-up with Microsoft, under which it will build data centers hosted on Microsoft’s Azure cloud.