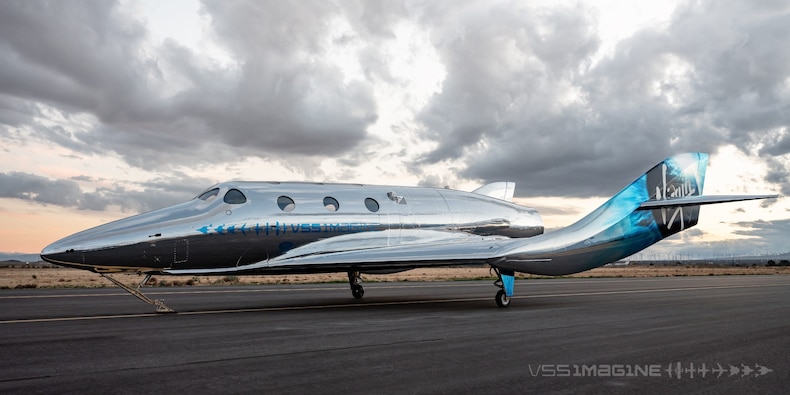 Virgin Galactic was the 19th largest holding of the newly launched ARK Space Exploration ETF, but after the sales, it's down to the 33rd largest.

Six days later, the ETF sold 315,600 shares, and Virgin Galactic fell to the 31st largest holding of the tech fund.

When the ARK funds sold their Virgin holdings on April 19, shares traded between $23.63 and $21.55, meaning Wood's ETFs most likely locked in significant losses on their trades.

Virgin Galactic shares are down roughly 24% since April 12 after the company's founder, Richard Branson, offloaded approximately $150 million worth of stock last week.

Virgin Galatic is an American spaceflight company that aims to provide suborbital spaceflights to space tourists. It posted a net loss of $74 million in its latest third-quarter earnings report and has yet to earn any significant revenues.

The firm has been the target of short-sellers ever since it went public via a SPAC merger with billionaire Chamath Palihapitiya's Social Capital Hedosophia Holdings. 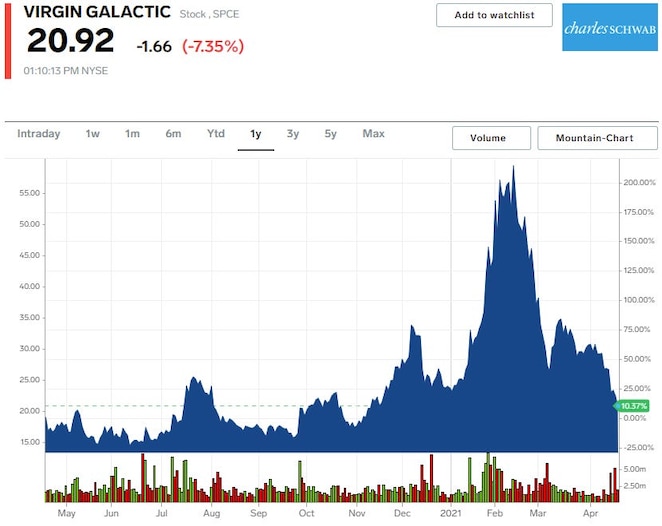