China was accused of the widespread harvesting of human organs from persecuted groups in the country, at a tense meeting of the United Nations Human Rights Council on Tuesday.

According to testimony from the China Tribunal — a pressure group which campaigns on organ harvesting — the government of China has taking hearts, kidneys, lungs and skin from groups including Uighur Muslims and members of the Falun Gong religious group.

The China Tribunal describes itself as a group of lawyers, academics, and medical professionals. It is backed by End Transplant Abuse in China, an Australian NGO.

China has denied carrying out mass harvesting of organs in any circumstances.

Sabi said that the tribunal had “proved beyond reasonable doubt” that China is committing “crimes against humanity” by harvesting organs from religious minorities like the Uighurs, and Falun Gong, a religious movement banned and widely persecuted by the Chinese government.

Read more: A wave of Islamic countries started to stand up to China over its persecution of its Muslim minority. But then they all got spooked.

“Forced organ harvesting from prisoners of political conscience, including the religious minorities of Falun Gong and Uighurs has been committed for years throughout China on a significant scale,” Sabi said,a video published by China Tribunal on its website showed. 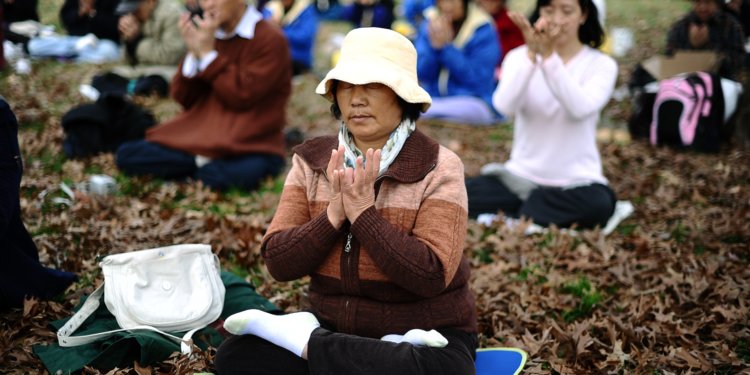 Sabi was presenting evidence fromthe tribunal’s final report, which was published in June. It claims that a “very substantial number” of members of Falun Gong were “killed to order” by the Chinese government.

Falun Gong members were “cut open while still alive for their kidneys, livers, hearts, lungs, cornea and skin to be removed and turned into commodities for sale,” the report said.

The body parts were then used for medical purposes, it said, citing extremely short waiting times for organ transplants in Chinese hospitals as evidence of the practice.

The report from June was led by British lawyer Sir Geoffrey Nice QC, who was the lead prosecutor in the trial of former Yugoslavian president Slobodan Milosevic. 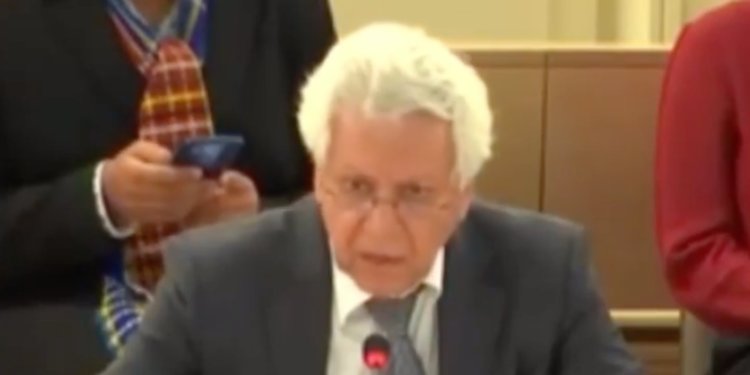 Hamid Sabi, a lawyer for the China Tribunal.Screenshot/The Independent

Sabi told the UN on Tuesday that China’s efforts involved “hundreds of thousands of victims,” and described the process as “one of the worst mass atrocities of this century.”

He did not specify exactly how many organs the China Tribunal believes have been harvested, or the number taken from Uighurs and members of Falun Gong respectively.

“Victim for victim, and death for death, cutting out the hearts and other organs from living, blameless, harmless, peaceable people constitutes one of the worst mass atrocities of this century,” he said.

“Organ transplantation to save live is a scientific and social triumph, but killing the donor is criminal.”

China has consistently denied that it is involved in any large scale organ harvesting activities.

According to Reuters, China has insisted that it “stopped using organs from executed prisoners in 2015.”

Business Insider has contacted the Chinese government for comment on the testimony given by Sabi, but is yet to receive a response.

Sabi concluded by saying that it is the “duty” of international bodies like the UN to investigate the tribunal’s findings “not only in regard to the possible charge of genocide, but also in regard to crimes against humanity.”