Coinbase pulled in $57 million from retail investors during its trading debut, the 5th-most-popular offering since 2017 | Currency News | Financial and Business News 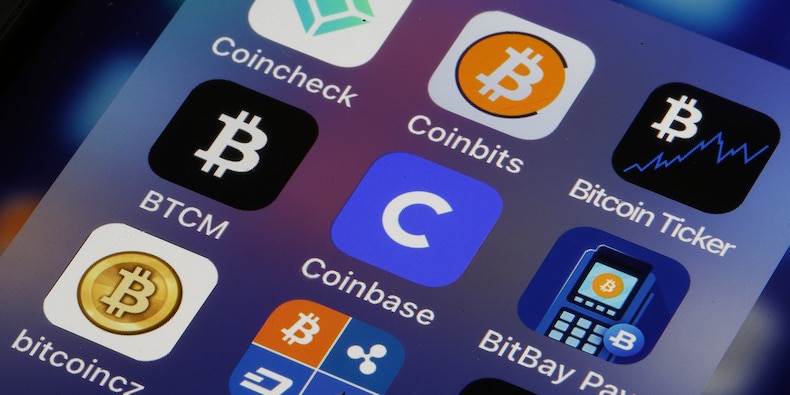 Coinbase’s trading debut drew in more than $57 million from retail investors, putting the cryptocurrency exchange among the most popular stocks to go public in the last four years, according to figures released Thursday.

Retail investors poured in $57.35 million into Coinbase on Wednesday when its direct listing on Nasdaq went live publicly, according to VandaTrack, which monitors retail investing activity in 9,000 individual stocks and ETFs in the US.

Coinbase accounted for nearly 7% of net purchases made by retail investors on Wednesday, with total purchases of US stocks and ETFs coming in at US$822 million.

Coinbase’s public debut was the fifth largest in terms of retail buying for newly listed shares since 2017, VandaTrack estimated. The largest was for Snap, with the social media company taking in $143 million in its first day of trading in March 2017. More recently, Rocket Companies, which runs personal finance and consumer service brands including Rocket Mortgage, logged $58 million from retail investors when it went public in August.

The collective profile of retail investors has been raised during the coronavirus pandemic in part as people have used stimulus money and time spent indoors during lockdowns working to make money from the stock market. A recent study by Charles Schwab released showed that 15% of all US stock markets investors began investing in 2020.

In the highly anticipated debut, Coinbase’s market value swelled to an intraday high of $112 billion, surpassing those of some of the largest companies in the US.

Coinbase shares during Thursday’s session rose, trading above $334 each. They finished Wednesday’s session at $328.28, below their open opening price of $381.