British pharmaceutical company AstraZeneca says it now has capacity to deliver two billion doses of its potential coronavirus vaccine over the next two years.

The number is twice what the company had originally promised, an increase due to new deals with the Serum Institute of India and two Bill Gates-backed organisations.

AstraZeneca chief executive Pascal Soriot said on Thursday that the firm would consider more partnerships over the next few months, with the potential to expand production beyond two billion doses. 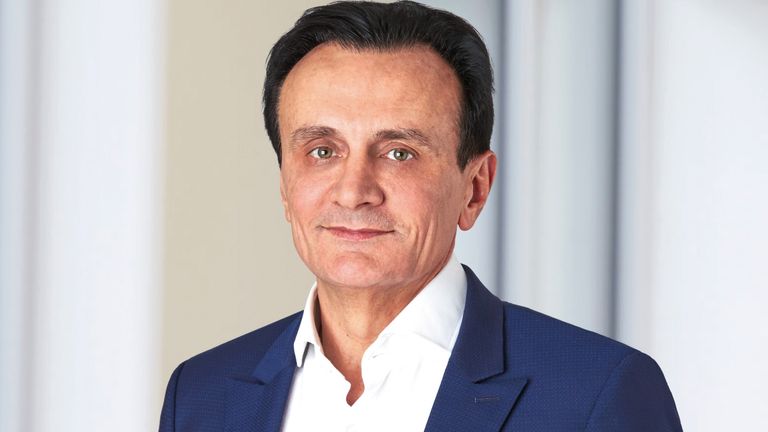 It is all, however, dependent on proof a vaccine is effective in protecting against coronavirus.

AstraZeneca and Oxford University have been working together on a possible vaccine and are thought to be among the front runners in a global race.

Mr Soriot said he expected to know by August whether the vaccine works, adding: “We are dependent on the infection rates in the vaccinated group and in the control group in the trials.”

There have been concerns raised by scientists that as the number of new cases falls in the UK, the number of people in the trials being exposed to the virus might not be enough to prove its effectiveness.

Trials of the vaccine – officially known as ChAdOx1 nCoV-19 – began earlier this year, with an initial phase of testing on 160 healthy volunteers between the ages of 18 and 55.

The study is due to progress to a second and third phase, testing up to 10,260 people and expanding the age of participants to include children and the elderly.

Mr Soriot said: “You can’t spend your time wondering ‘is it going to work?’ We have to commit.

“That’s what we do in the industry, we bet on something. We are completely committed to the vaccine programme
to deliver.”

Some 300 million doses have already been claimed by the US and another 100 million by Britain.

The new deal with the Serum Institute, the world’s largest manufacturer of vaccines by volume, would supply one billion doses to India and low and middle-income countries.

A £750m deal with the Coalition for Epidemic Preparedness Innovations and GAVI vaccines alliance, both created by Microsoft founder Bill Gates and his wife Melinda, would see a further 300 million doses distributed around the world.

Some 300 million more doses would be kept as spare capacity, Mr Soriot said.