LONDON/FRANKFURT (Reuters) – Deutsche Bank DKBGn.DE shares extended losses on Tuesday on investor doubts that the new chief executive can revive the lender by shrinking the investment bank and returning to its roots as banker to corporate Germany. 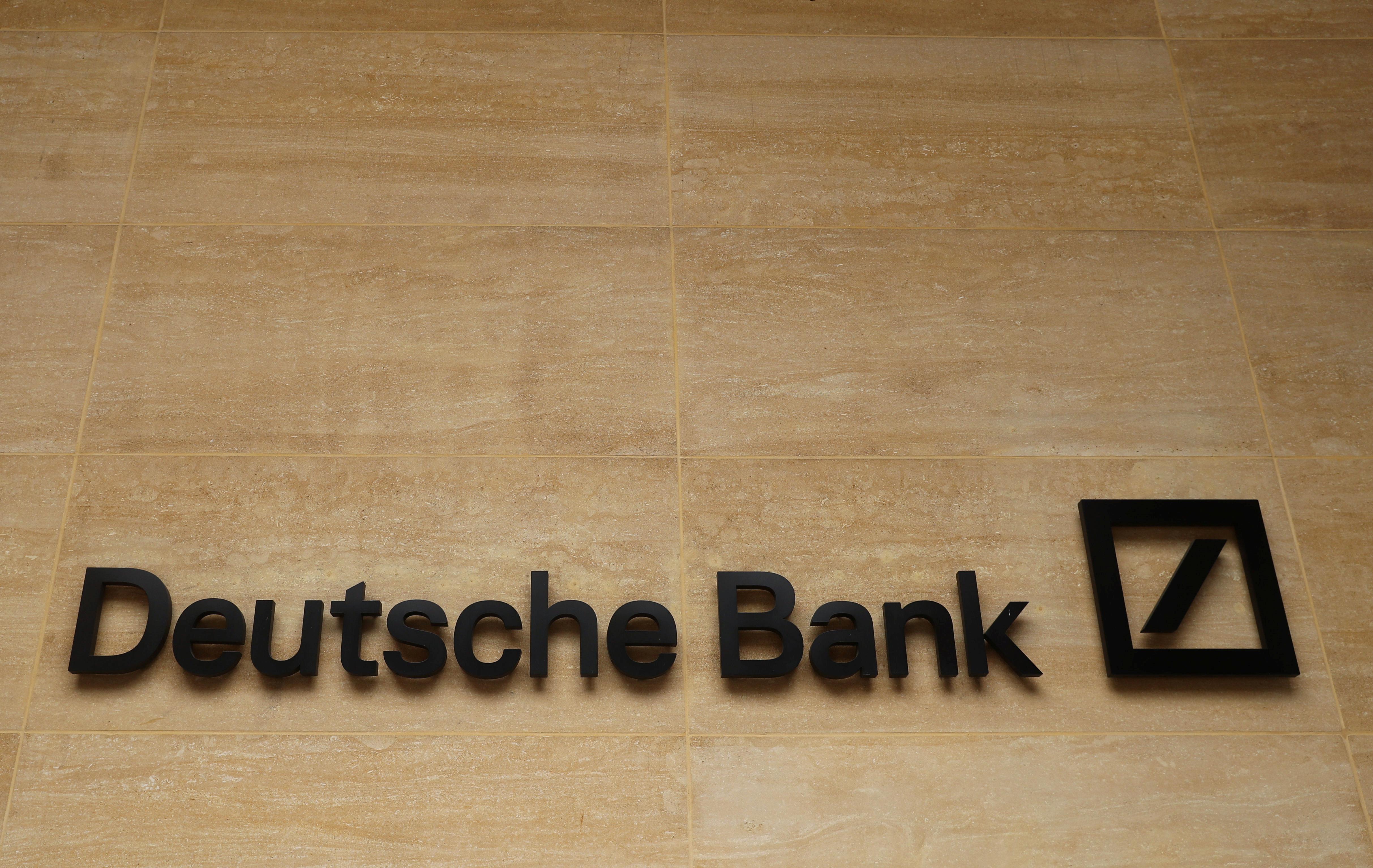 Christian Sewing, CEO for just over a year, and his finance chief are on week-long roadshow to explain the restructuring. Sewing plans to invest a quarter of his fixed salary in Deutsche shares, a person with knowledge of the matter said.

Deutsche’s stock price has fallen 10 percent since Sunday’s restructuring announcement to cut 18,000 jobs in a 7.4 billion euro ($8.29 billion) “reinvention”. It is the biggest two-day decline in almost three years.

Analysts and investors say Christian Sewing is right to slash Deutsche’s trading desks but question if he can make the plan work in practice when interest rates are still low and U.S. banks have expanded their share of the German market.

“There seems to be some concerns around the plan details, particularly the ability for the bank to retain revenues while cutting costs,” one of the bank’s top 25 shareholders told Reuters, citing worries the bank would need fresh equity to execute Sewing’s plan.

Analysts with RBC Capital Markets wrote that the bank’s outlook for revenue growth was “ambitious” and there was a high degree of risk associated with implementing the plan.

“Cutting back volatile, capital-intensive and underperforming sales and trading activities, and further reducing the cost base should improve profitability and strengthen leverage, but execution risks are high,” it said.

Deutsche plans to focus on corporate banking and asset and wealth management, areas that can offer more stable revenues than investment banking but are increasingly competitive.

The bank began cutting jobs in its trading business on Monday, with staff laid off in offices stretching from Sydney to New York.

The bank plans to finance the restructuring by lowering its capital buffers, said Suvi Platerink Kosonen, a credit market analyst at ING. “The market is trying to understand how big a risk all of this is for the bank going forward,” she said.