23andMe will acquire $759 million of gross proceeds and $250 million from investors such as Branson, 23andMe CEO and co-founder Anne Wojcicki (each of whom is investing $25 million) and leading investors including funds managed by Fidelity Management & Research Company LLC, Altimeter Capital, Casdin Capital and Foresite Capital. The company will change its ticker symbol to “ME” and trade on the New York Stock Exchange when the deal closes. 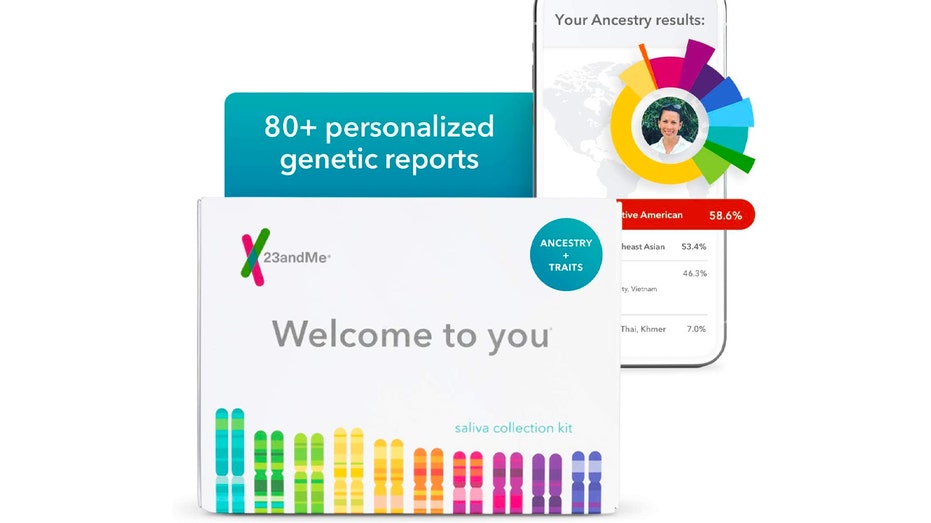 “Of the hundreds of companies we reviewed for our SPAC, 23andMe stands head and shoulders above the rest,” Branson said in a statement. “As an early investor, I have seen 23andMe develop into a company with enormous growth potential. Driven by Anne’s vision to empower consumers, and with our support, I’m excited to see 23andMe make a positive difference to many more people’s lives.”

The Silicon Valley-based company, which sells genetic testing kits direct-to-consumer, launched in 2006 and become sought-after for its saliva-based tests that aim to give people insight into their ancestry, or whether they are prone to health conditions like type 2 diabetes or celiac disease. In some instances, the testing kits have even helped reunite family members.

More than 26 million people have taken an at-home DNA ancestry test, according to a 2019 report from MIT Technology Review. What’s more, the overall DNA kit market is slated to reach more than $2.7 billion by 2030, according to data from Transparency Market Research.

A number of companies have gone public through a special-purpose acquisition, or a blank-check firm, which raise funds without a company and then finds one to merge with instead of the initial public offerings process.