Dogecoin forecast: DOGE is ‘not unique’ – Expert warns against investing in volatile coin

Dogecoin (DOGE), a joke currency that has taken off in recent weeks thanks to celebrity backing, is now the most valuable on the market. Tesla and SpaceX CEO Elon Musk has propped up the scrypt-based cryptocurrency with self-assured posts on Twitter hailing its enduring success. The coin has now reached $0.396, as of 2.10pm on April 19. But experts believe the crypto, like all others, will struggle to maintain its current trajectory.

Will Dogecoin continue to grow?

Dogecoin, which software engineers Billy Markus and Jackson Palmer invented in 2013, has grown in popularity during an unprecedented time.

Elon Musk, who has become similarly meme-able in recent years, has spurred the coin’s growth via Twitter.

He remains bullish about the coin’s prospects, as it surpasses both Bitcoin (BTC) and Ethereum (ETH), but experts aren’t as sure. 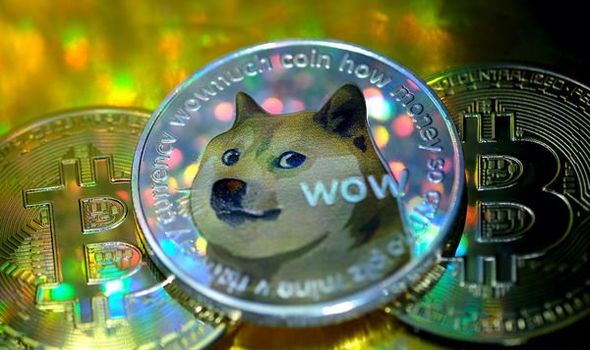 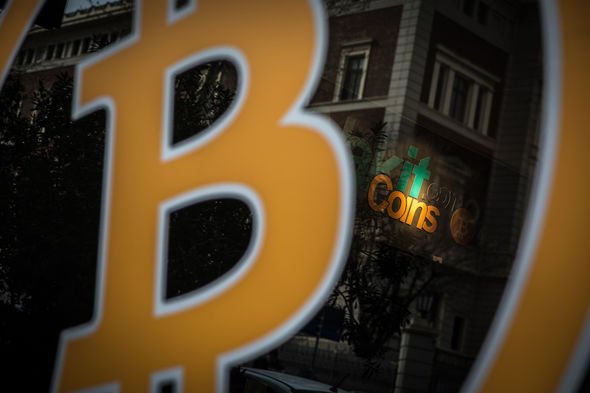 Users are chomping at the bit to get their fill of the currency, which has increased run value by 550 percent in the last two weeks.

The coin now holds a value greater than several banks and has captured investors angling for a quick buck.

Financial experts believe this can’t last, stating the currency relies on people hoping to pass on their stock to the next would-be investor jumping at the chance.

Ultimately, while people might be making a killing now, the bubble is doomed to burst further down the line. 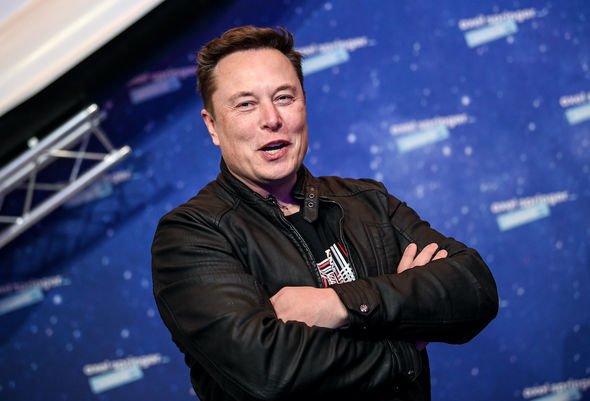 He said the “sudden interest” means DOGE is enjoying a value boom, but it is also more volatile.

Traction in the “social sphere” has only contributed to both of these changes.

DON’T MISS
Robinhood app accused of blocking crypto trades amid Dogecoin frenzy – INSIGHT
Dogecoin: Analyst warns ‘get out in time or be left short-changed’ – ANALYSIS
Why is dogecoin going up? Expert warns every ‘bubble has to burst’ – EXPLAINER 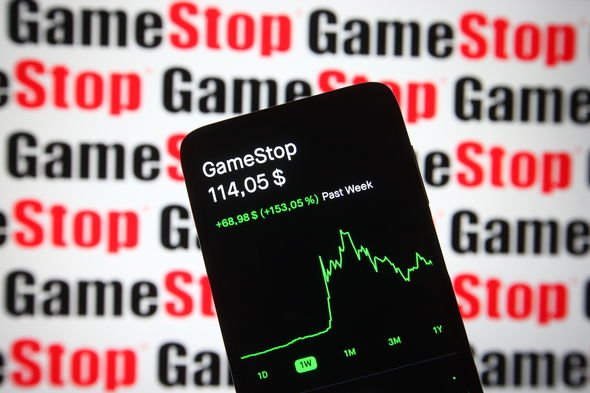 But this may only prove short-lived, as DOGE will struggle for “real competitive growth”.

He added the currency would stutter as the “social phenomenon factor” wears thin.

He said: “Dogecoin isn’t unique in its price spike; other cryptocurrencies Ether and Bitcoin, are enjoying their own surges.

“Experts speculate that Dogecoin could suffer a downfall after the ‘social phenomenon’ factor wears off and investors cash in their earnings – stunting any possibility for real competitive growth.”

Economists have compared the currency to the recent activity around GameStop stock in the US, which has flourished under similar conditions.

Reddit users on the WallStreetBets forum backed the stock as it dipped, causing its worth to skyrocket and causing chaos for national hedge funds.

After two massive spikes between January and February, GME dropped as sharply as it rose just before March.

The stock has since levelled out far below its peak, and the same could happen with DOGE.