Dogecoin has cornered the cryptocurrency market in recent months. The token, created in 2013 to satirise Bitcoin, has outpaced its rival’s growth and has approached the dollar from near obscurity in 2021. Popular support has driven the underdog to the Moon with backing from the second richest man in the world.

Elon Musk is currently Dogecoin’s prime influencer, having powered movements in its value for better or worse.

His involvement has periodically spiked and cratered its value since January, leading him to dub himself “the Dogefather”.

While he has likely helped people make some significant profits, he may have tied the token’s fate to his actions, experts believe.

Ultimately, they believe it doesn’t have many qualities which allow it to stand on its own two feet. 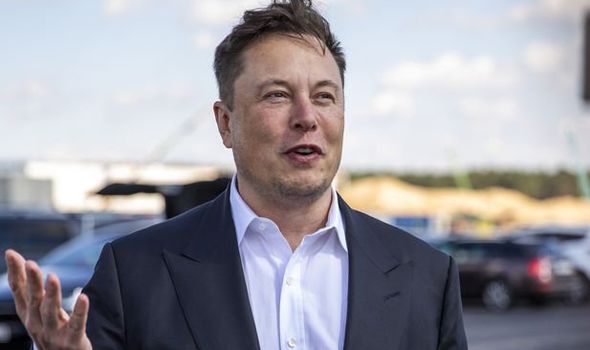 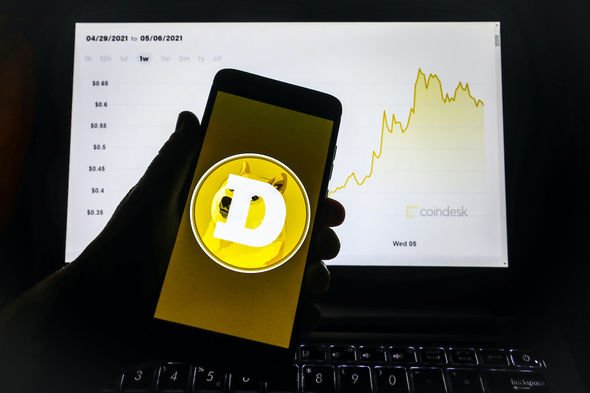 He said: “This reduction in capitalisation is because the coin still does not have a true ‘economic’ or ‘environmental’ value.” 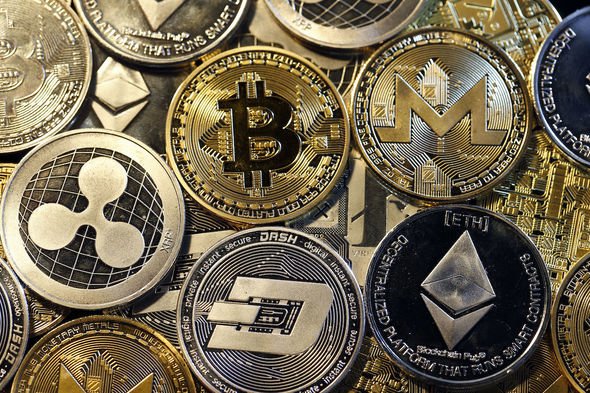 “The current trajectory, though a good opportunity for ‘traders’, does not have what it takes to truly be projected as an asset or value-based crypto.”

Mr Onigbanjo said these factors would make it “almost impossible” for DOGE to replace Bitcoin.

He added it would continue to increase in value as long as “cryptowhale” Mr Musk indulges it.

Potential factors which could prompt another Dogecoin growth spurt include the Tesla CEO accepting it as a payment method.

DON’T MISS
How many SafeMoon coins are there? What is its volume? – INSIGHT
Dogecoin: Is Dogecoin a good investment? ‘Incredibly high risk’ – EXPLAINER
Shiba Inu price: How high will Shiba Inu go? Is it the Doge Killer? – ANALYSIS 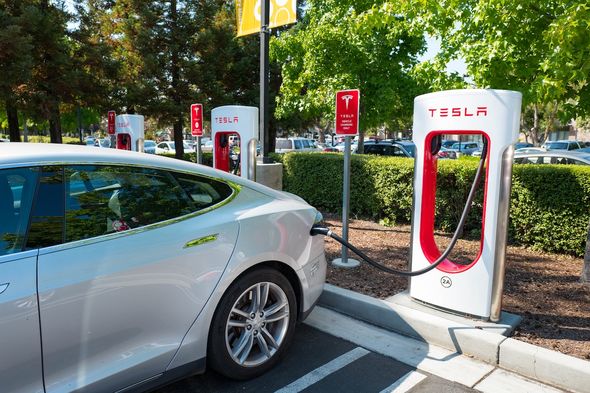 And he has alluded to something like this before, suggesting DOGE could have a myriad of new uses in its future.

Mr Musk has recently teased he is working with developers to improve the currency.

In a tweet posted on May 13, he said he was aiding them in improving “system transaction efficiency.”

He added the move was “potentially promising”, and DOGE’s market cap grew exponentially following the post.

Mr Musk has also started exploring whether people would like to see DOGE included as a payment option.

Just two days before the previous tweet, he asked his 55.5 million strong Twitter base whether they “want Tesla to accept DOGE.”

A majority of the nearly four million respondents (78 percent) said they would, with 21.8 percent against the proposal.

Moves like this could see DOGE break past its limitations and even break free of Mr Musk’s influence if other companies joined him.