The latest price surge comes as popular exchange companies Gemini and eToro added the cryptocurrency to their roster and due to anticipation for Elon Musk’s Saturday Night Live appearance.

Last week, Elon Musk, who is one of the largest online proponents of the meme currency, spurred a price surge after announcing he would host the popular Saturday comedy show with a Tweet simply saying “The Dogefather”.

The multi-billionaire frequently writes social media posts showing his support for the cryptocurrency, claiming he does so because he “likes dogs and memes”.

On Tuesday, Gemini announced they would begin trading in Dogecoin saying: “Today, we are thrilled to announce trading and custody support for Dogecoin (DOGE), the funnest and friendliest crypto in the observable universe.

“Deposits are now open for DOGE. Trading for DOGE will open shortly.” 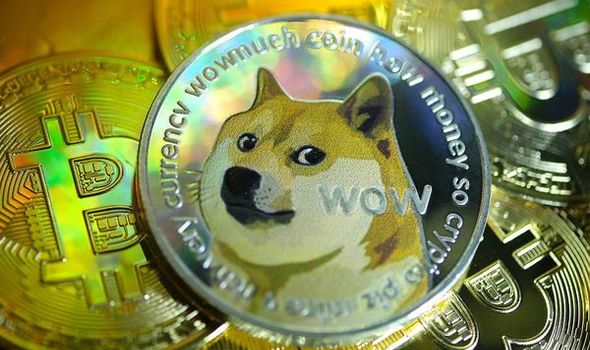 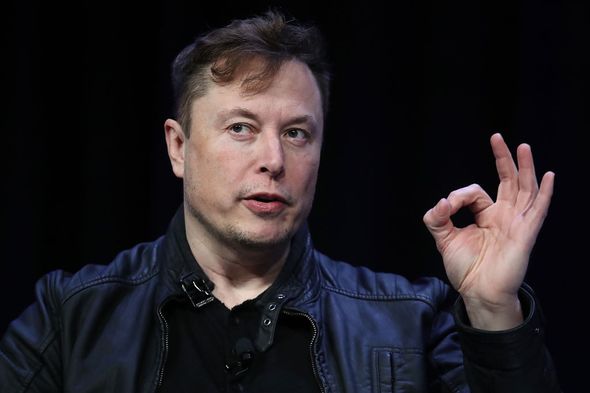 Gemini’s announcement came less than a day after one of their competitors, eToro, announced they too were adding the cryptocurrency to their trading app.

CEO and co-founder of Gemini, Tyler Winklevoss, said: “Dogecoin is no joke.

“Dogecoin is the people’s money. It’s organic, irreverent, and fun. It’s not forced on us by a government or some other central authority, it’s chosen by us, for us – by the people, for the people.

“Dogecoin continues bitcoin’s tradition of giving the control of money back to the people.”

Those considering buying Dogecoin should consider the risks of investing in cryptocurrencies, which are notoriously volatile. Here in the UK, the Financial Conduct Authority (FCA) warned: “If you invest in cryptoassets, you should be prepared to lose all your money”.

The popular bitcoin which started as a joke in 2013 is based on a popular internet meme featuring a Shiba Inu dog that was popular at the time. 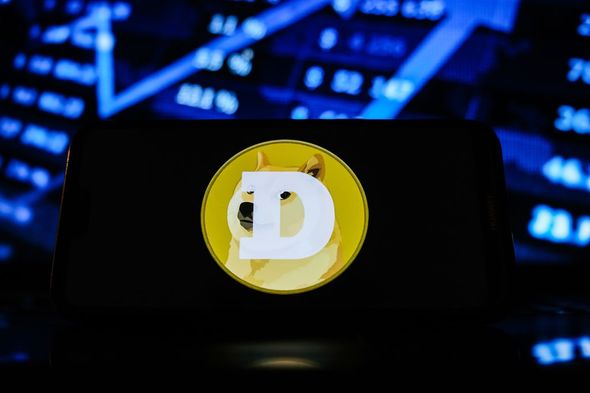 Mr Winklevoss added: “Yes, it’s a meme coin, but all money is a meme. And all money is both an idea and a matter of faith or belief in it… Dogecoin is the perfect vehicle to lay bare this fundamental truth about money. And in serving this purpose, DOGE has a legitimate claim to some value. It reflects the true history and nature of money.”

Similar to Mr Musk, entrepreneur Mark Cuban said this week that the increased interest in the coin has made it more than a joke.

In a tweet, Mr Cuban said: “Meme coins like Doge only work if they gain utility and users use them for that utility. As long as you can spend Doge, because we know it’s annual inflation rate is set at 5b coins, it can gain SOME value as the utility grows. It becomes like any other currency,” Cuban said Sunday on Twitter.

“As long as more companies take Doge for products/services, then Doge can be a usable currency because it MAY hold its purchasing value better than a $ in your bank. If interest rates skyrocket or the amount spent falls or stagnates, so will Doge. Yes, a joke is now legit.” 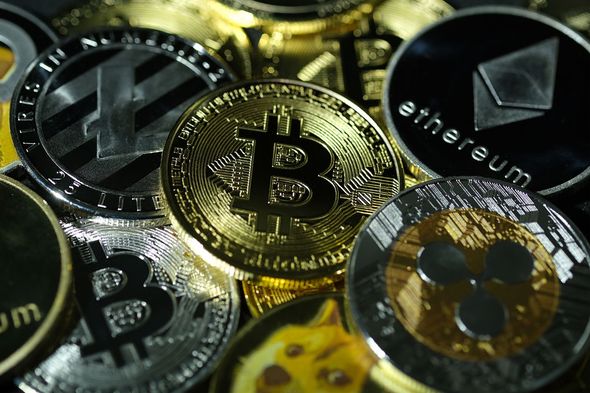 Dogecoin is now among the top four most-valuable cryptocurrencies in the world after overtaking Ripple (XRP) on Wednesday.

Around this time last year the meme currency was only valued at two-tenths of a cent and has seen a significant price surge over 2021.