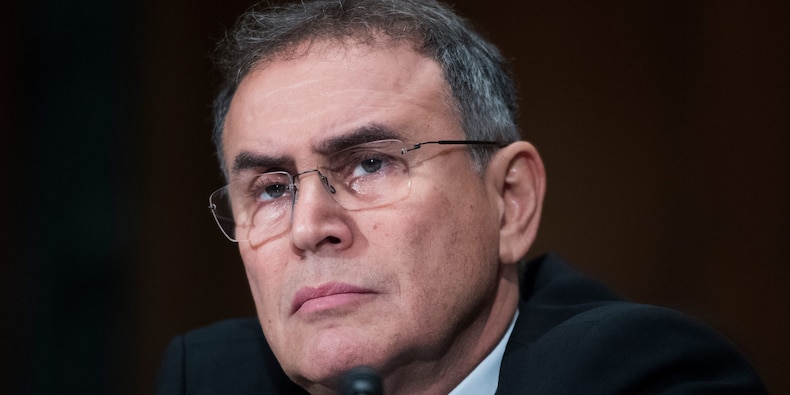 Economist Nouriel Roubini, known as ‘Dr. Doom’ for his pessimistic views, railed against bitcoin and its environmental impact in an op-ed for the Financial Times on Wednesday.

“Since the fundamental value of bitcoin is zero and would be negative if a proper carbon tax was applied to its massive polluting energy-hogging production, I predict that the current bubble will eventually end in another bust,” the economist said.

Nouriel Roubini, a professor of economics at the Stern School of Business at NYU, has long been a critic of cryptocurrencies, often referring to the digital assets as “s–t coins.”

Roubini has repeatedly argued that bitcoin shouldn’t be called a currency at all.

The economics professor believes bitcoin is “not a unit of account,” is “not a scalable means of payment,” and is “not a stable store of value.” Instead, he argues, it is a pump and dump scheme, where fear of missing out leads retail investors to speculate on an ever-increasing bubble.

Read more: The wealthy fled to these 10 vacation towns during the pandemic, transforming them into year-round hot spots

Even worse, Roubini says cryptocurrency mining and processing is hurting the environment. On that point, there is evidence to back up his claims.

At current rates, bitcoin mining uses the same amount of energy every year as the Netherlands did in 2019, according to data from the University of Cambridge and the International Energy Agency, per Reuters.

A a study out of Harvard in 2020 also found that although cryptocurrency mining isn’t “burning down the planet”, there is “a scenario where each $1 of cryptocurrency coin value created would be responsible for $0.66 in health and climate damages.”

Roubini’s views are at odds with those of a growing group of bitcoin bulls.

After Jim Cramer said he believes it’s “almost irresponsible” for companies not to own bitcoin on Tuesday, Roubini went on the attack.

He called the “Mad Money” host a “total f–king idiot” and a “cheer-leader-in-chief” who was peddling “s–t coins” in a tweet ripping the former hedge fund manager for not recognizing the 2008 mortgage-backed security crisis and supporting what he considers a buble in the cryptocurrency market.

Read more: GOLDMAN SACHS: Buy these 26 ‘best of both worlds’ stocks set to soar with economic recovery even if interest rates stay low

“Risky, volatile bitcoin doesn’t belong in the portfolios of serious institutional investors. Many of its retail backers are suckers being manipulated by an army of self-serving insiders and snake oil salesmen,” Roubini said.

“Tesla’s Elon Musk and MicroStrategy’s Michael Saylor may be betting the house on bitcoin. That doesn’t mean you should,” he added.

Bitcoin traded down on Wednesday, breaking the $45,000 per coin mark after having rallied to record highs of over $48,000 per coin on Tuesday.

Despite Roubini and other bears calling a bubble, the digital asset has appreciated 333% over the past year, and investors who put $100 in the coin 10 years ago, would have $9.2 million today. 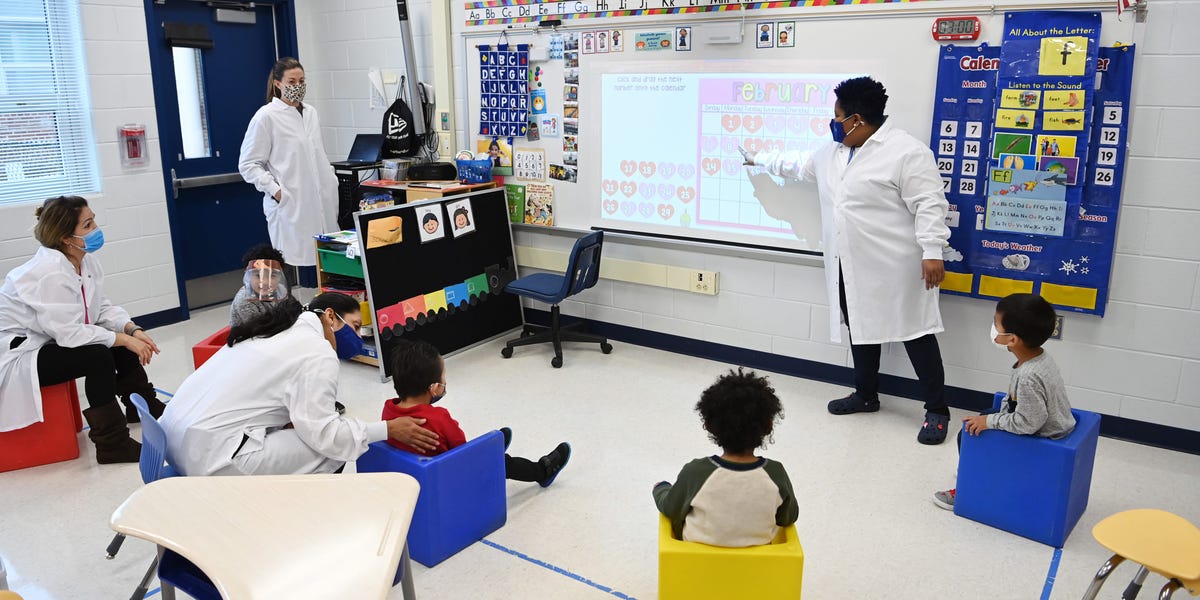