Energy bills: The nine dates that will decide how much YOU pay at the end of 2022

Living costs have left millions of people struggling in 2022, as the UK reckons with a multi-sector price surge. Direct intervention from the country’s financial officials has pushed up prices across the board as they react to creeping economic pressure. That pressure will likely increase in the coming months, with people anticipating announcements that decide the size of the burden they carry into 2023.

How much extra are Britons paying this year?

As of August 25, UK residents are paying an additional £693 for their energy, as Ofgem raised the price cap to £1,971 a year in April.

Rising inflation means they are paying an additional 10.1 percent for other products, while the Bank of England has made borrowing more expensive.

Members of the bank’s Monetary Policy Committee (MPC) raised the interest rate from 0.50 percent to 1.75 percent on August 4.

The trend of raising UK rates is likely to continue, and people should keep an eye on several key dates. 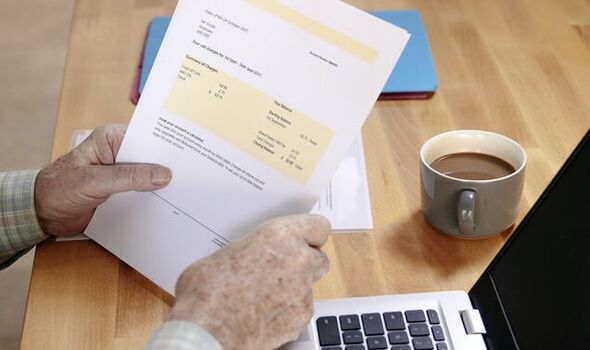 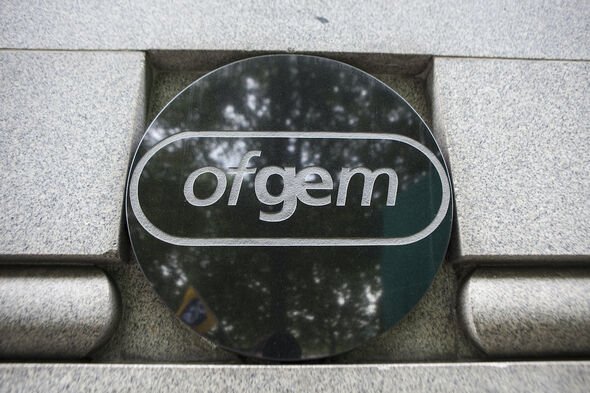 Ofgem announced earlier this month that it would update its energy price cap – which determines how much energy companies can charge customers – every four months.

The change means Britons can expect another two price cap adjustments before the end of 2022, starting tomorrow, Friday, August 26.

The remaining price cap announcements are due on the following days: 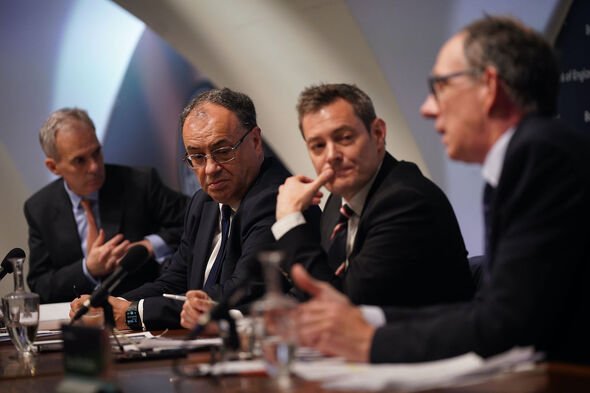 After the 0.50 percent increase decision on August 4, experts anticipate a more significant adjustment next time the MPC meets.

The committee is due to vote on the next interest rate value on September 15 and may opt to add another 1.25 percent to the current total.

September 15 is the first of three final decisions due on the interest rate value before the end of 2022.

Interest rate announcements are due on the following dates:

By 2023, some forecasters believe the UK interest rate could hit four percent. 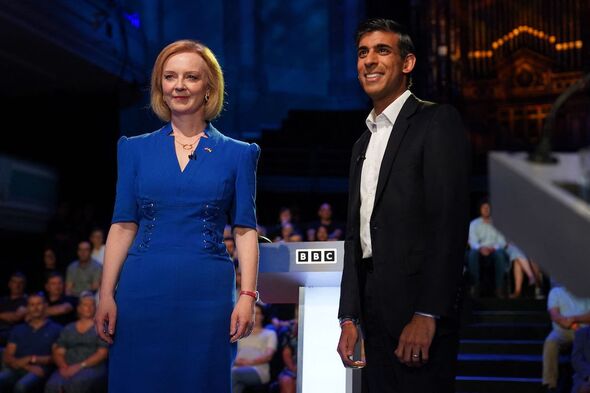 Britons still don’t know who will replace outgoing Prime Minister Boris Johnson, who has helped decide what help Britons receive as they struggle with their finances.

Conservative Party members are still voting on their preferred candidate, and officials will announce the winner on September 2.

By September 5, the next PM will take their seat in Number 10 and their Chancellor alongside them in Number 11.

Key political dates that could determine monetary policy include:

While people wait for the next Prime Minister to announce new policies, they have some incoming financial assistance incoming from the Johnson administration.

People can expect two boosts over the next few months in the form of cost-of-living payments.

Disabled Britons will receive a £150 one-off payment on September 20, while those on means-tested benefits get the second half of their July payments.

The September infusion will give them an additional £324, on top of the £326 they received last month.

Pensioners receive one of their own worth £300 between November and December if they are eligible for the Winter Fuel Payment.