Ethereum has retained its place among established, high-value cryptocurrencies despite recent commotion around fringe tokens. Both Dogecoin and SafeMoon have started mooning in recent weeks, riding on a wave of popular support. Ether has made significant gains of its own and recently surged towards $3,000 (£2,160).

Ethereum is one of the most valuable cryptocurrencies on the market. 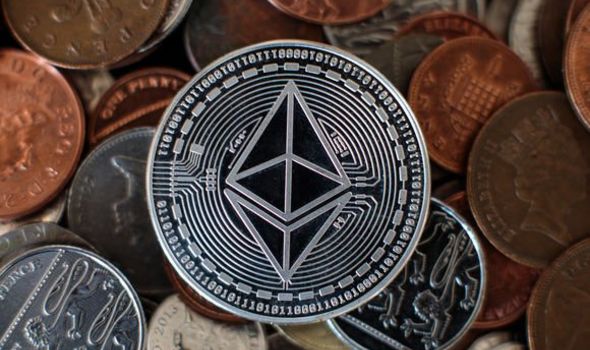 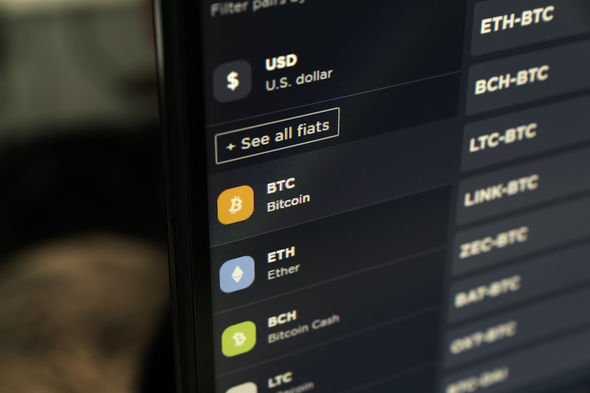 The five days before its growth spurt were also categorised by general shrinkage.

Nevertheless, analysts remain confident Ether is still on its path to its next landmark. 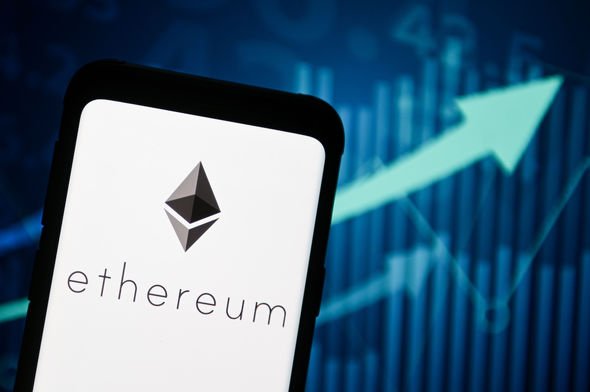 They believe the coin’s impressive rallying cry over the last year can bring it to its next benchmark.

Writing on Investingcube.com, financial analyst Crispus Nyaga said it was “easy to see” Ether’s downwards trend over the last week.

He correctly predicted the coin would “resume the upward trend” ahead of yesterday.

His longer-term prediction for the currency is that, eventually, it will reach $3,000. 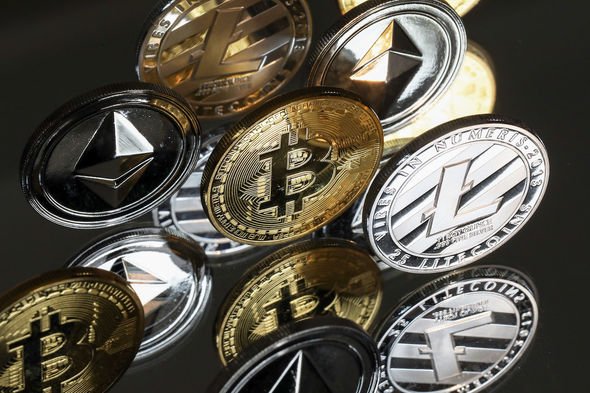 For some crypto experts, $3,000 is a modest prediction, given Ether’s recent performance.

And, he said, it could hit the landmark value within the year.

He told Express.co.uk the uncapped supply of the “in vogue” currency would work in its favour.

However, the path isn’t as straight a line as some people might hope.

People can expect more of the same market turbulence for Ether going forward.