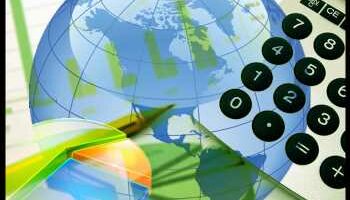 The Bank of England is set to hike its key rate by a quarter-point at its monetary policy meeting, on Thursday, after the US Federal Reserve raised its benchmark rate by a half percentage point.

As UK inflation soars, the monetary policy committee is widely expected to lift the interest rate to 1.00 percent from the current 0.75 percent. The announcement is due at 7.00 AM ET.

The BoE will also publish the minutes of the meeting as well as the monetary policy report. In its quarterly forecast, the bank is likely to raise its inflation projections as commodity prices continue to surge amid the war in Ukraine.

Factory orders from Germany and industrial production from France are the other major reports due on Thursday.

At 2.00 am ET, Destatis is scheduled to issue Germany’s factory orders data. Economists expect orders to fall 1.1 percent on month in March, bigger than the 2.2 percent fall in February.

At 3.00 am ET, consumer and producer prices and factory PMI from Turkey are due. Consumer price inflation is expected to surge to 68.0 percent in April from 61.14 percent in March.

At 4.00 am ET, Norges Bank announces its interest rate decision. The bank is set to hold its rate at 0.75 percent.

Half an hour later, UK S&P/CIPS final services PMI is due. The index reading is seen at 58.3 in April, in line with flash estimate.