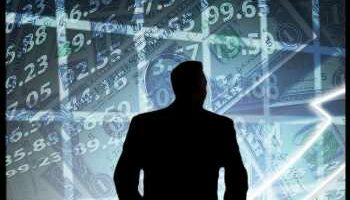 European stocks advanced on Thursday as investor concerns about a U.S. debt ceiling deal eased and the U.S. Treasury bond yields retreated further from the highest level since June ahead of U.S. non-farm payrolls data, due on Friday.

The U.S. jobs report is seen as crucial in influencing the timing of the start of winding down the Fed’s QE program.

Automakers topped the gainers list, with BMW, Daimler, Volkswagen and Renault all climbing around 2 percent.

TeamViewer shares fell 4.3 percent to extend losses from the previous session after the software company reported quarterly results below its own expectations and cut its full-year guidance.

Spanish utility Iberdrola surged 5.8 percent after reports that the company is in talks with the Spanish government over energy pricing.

U.K. house prices grew 1.7 percent month-on-month in September, following an increase of 0.8 percent in August as stamp duty holiday draws to a close, survey data released by the Lloyds Bank subsidiary Halifax showed. This was the third consecutive rise in prices.