Federal Reserve officials are set to meet today and tomorrow. The U.S. central bank may steer clear of additional stimulus, but ramp up its dovish rhetoric and emphasize the need for more fiscal support.

The Bank of England on Thursday and the Bank of Japan on Friday will close out central bank meetings for 2020.

The Swiss National Bank is expected to keep its policy rate locked at minus 0.75 percent on Thursday, the lowest among major central banks.

Asian markets fell in cautious trade as worries about increasing Covid-19 deaths and lockdowns overshadowed optimism about the start of vaccinations in the United States and Canada.

The first U.S. vaccination was given to an intensive care nurse on Monday, the same day the country passed the grim milestone of 300,000 lives lost.

New waves of the pandemic forced Germany, the Netherlands and London back to stricter lockdowns. In Asia, Japan and South Korea are grappling with surging coronavirus cases.

The dollar held near 2-1/2-year lows against major peers amid progress in the U.S. Congress on the stimulus front, while the pound strengthened after European Union chief negotiator Michel Barnier said that he still firmly believes a post-Brexit trade agreement is possible.

Oil slipped on demand worries while gold edged higher as investors keep a close watch on the Federal Reserve’s final meeting of the year.

In economic releases, industrial production in China was up 7.0 percent year-on-year in November, the National Bureau of Statistics said – matching forecasts and up from 6.9 percent in October.

The bureau also said that retail sales rose an annual 5.0 percent – shy of expectations for an increase of 5.2 percent but still up from 4.3 percent in the previous month.

Fixed asset investment gained 2.6 percent on year, in line with expectations and up from 1.8 percent a month earlier.

Labor market statistics from the U.K. are due later in the session, headlining a light day for the European economic news.

Across the Atlantic, trading may be impacted by reaction to a report on industrial production, although news on the coronavirus and stimulus fronts is likely to remain in the spotlight.

The Dow Jones Industrial Average shed 0.6 percent and the S&P 500 slid 0.4 percent, while the tech-heavy Nasdaq Composite rose half a percent. 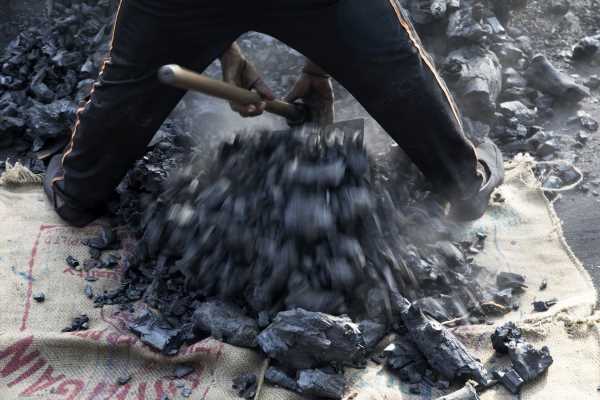 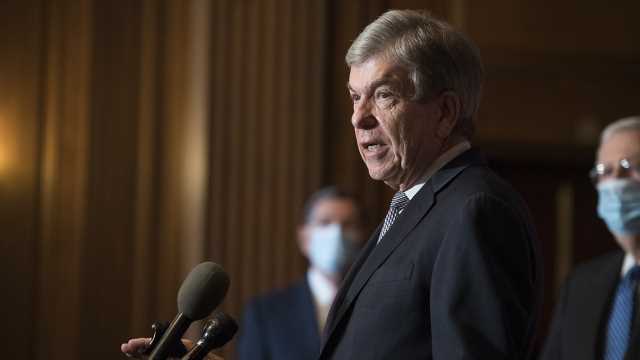 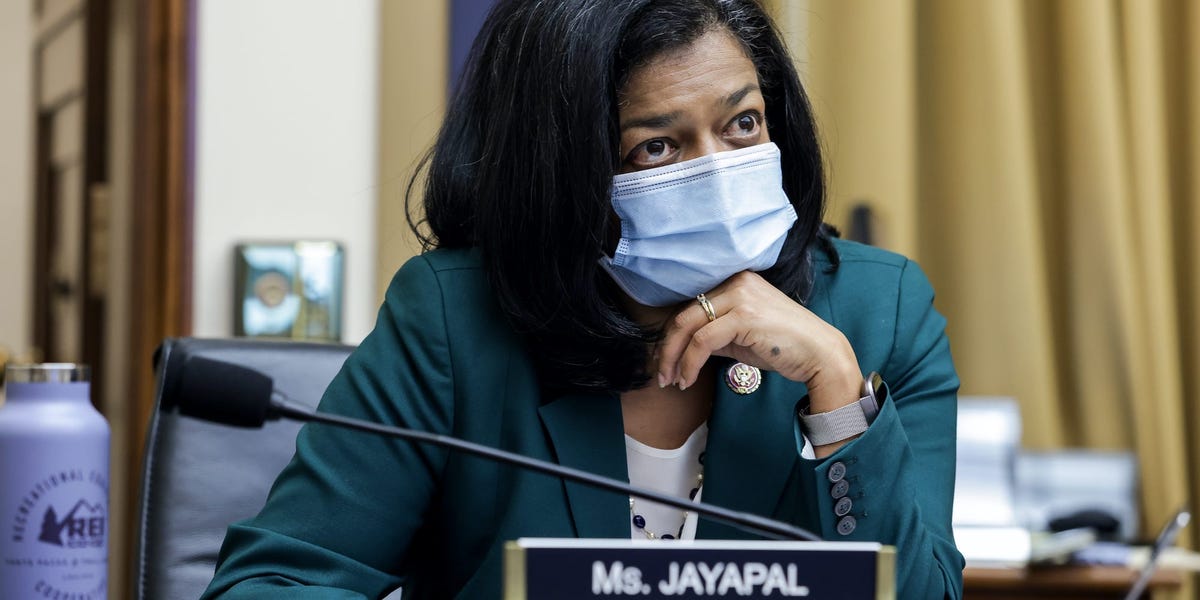