(Reuters) – Sears Holdings Corp CEO Eddie Lampert has stepped in to contribute toward a financing package of between $500 million and $600 million that the U.S. department store operator was close to securing on Sunday to fund operations during bankruptcy proceedings, people familiar with the matter said. 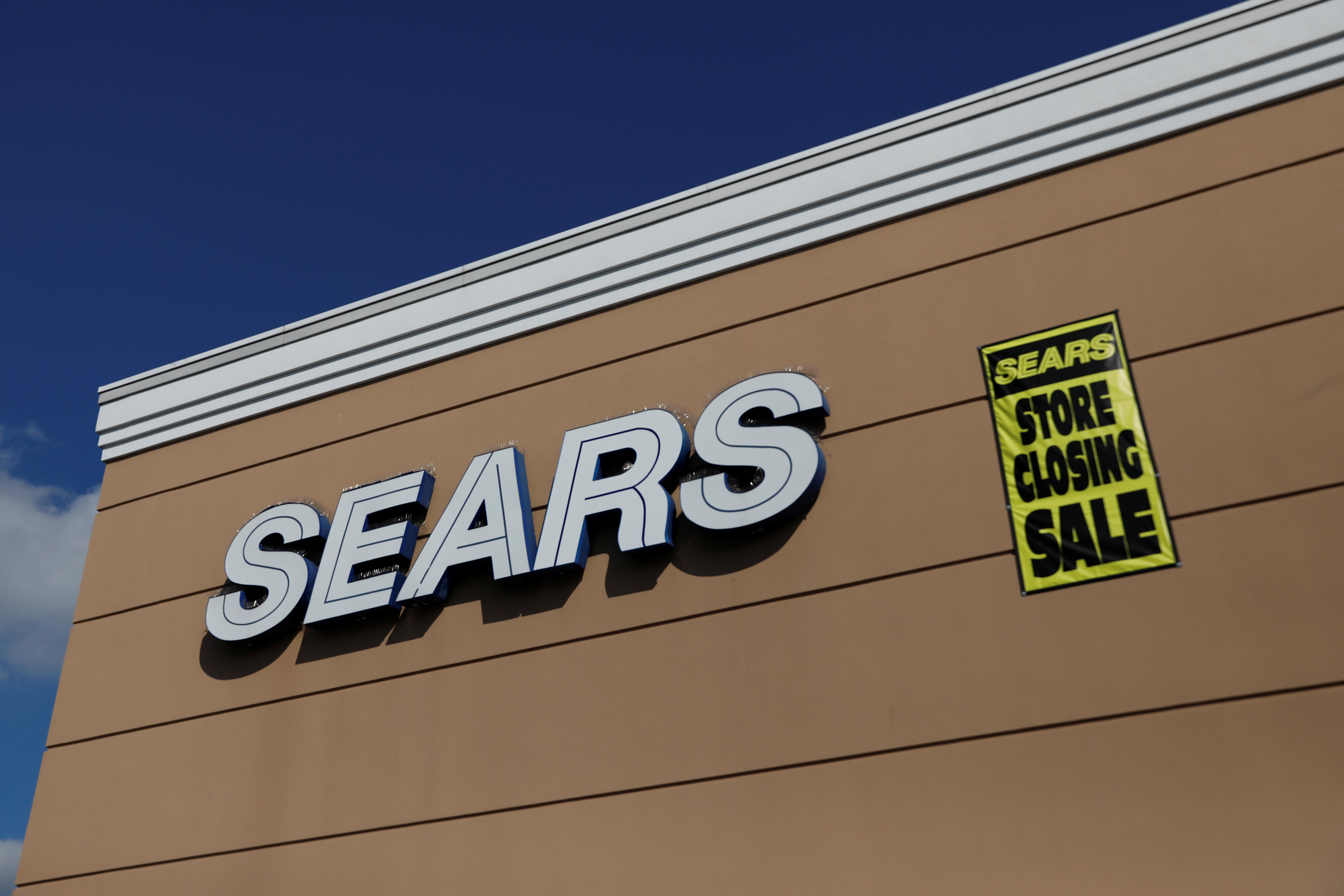 Lampert, who is also the company’s largest shareholder and lender, is hoping the deal, combined with a program of divestments, will give Sears a fighting chance to escape liquidation ahead of the key holiday shopping season, the sources said. Big banks, including Bank of America Corp, Wells Fargo & Co and Citigroup Inc, are expected to provide significant portions of the financing, the sources added.

The bankruptcy filing is expected in New York early Monday, according to the sources.

The sources cautioned that there was always a chance that the negotiations could collapse at the last minute and asked not to be identified because the matter is confidential.

A spokesman for Lampert declined to comment on details of the bankruptcy financing, while a Sears spokesman and spokespeople for the banks didn’t immediately respond to requests for comment.

Sears, once the largest retailer in the United States, hopes to sell stores and other assets, including its Kenmore appliances brand and home services business, in court-supervised auctions while under bankruptcy protection, sources have previously said.

Lampert is also exploring bidding on the assets as a so-called stalking horse bidder, setting a floor with offers that other possible buyers could then attempt to top, Reuters reported last week.

He could help finance his bids for the assets by forgiving some of the money Sears owes him, as opposed to putting in more cash, the sources have said.

Lampert, a billionaire who also runs hedge fund ESL Investments, has invested in and lent to Sears many times over the years, giving him and ESL ownership of about half the company, as well as $2.5 billion of Sears’ debt.

Sears plans to close about 150 of its 700 stores in malls across the United States as soon as it files for bankruptcy, Reuters reported on Friday. It intends to keep another 300 open moving forward, and place the remaining 250 under review. It is unclear how the closures would impact Sears’ almost 70,000 employees.

At its peak, Sears sold everything from toys to auto parts to mail-order homes, and was a key tenant in almost every big mall across the United States. But it has struggled to reinvent itself in the face of competition from companies such as Amazon.com Inc, as well as other brick-and-mortar retailers, including Walmart Inc.