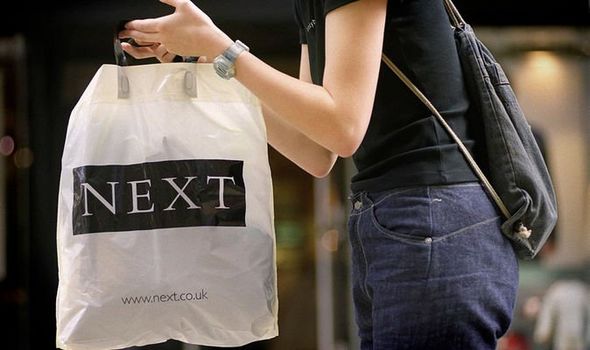 The clothing chain reported pre-tax profits falling 0.4 percent to £722.9 million for the year to the end of January, with high street sales tumbling by 7.9 percent. But total brand sales lifted 2.6 per cent over the year thanks to a 14.7 per cent jump in online trade and Next said while the high street will remain under pressure, web business will increasingly boost overall sales and profits. The group said it expects profits to “marginally” decline by around 1.1 per cent to £715 million over the new financial year ahead, despite forecasting higher sales thanks to the better online outlook. Chief executive Lord Wolfson added that while Brexit worries still reign, the group can “see no evidence that this uncertainty is affecting consumer behaviour in our sector”.

He added: “Our feeling is that there is a level of fatigue around the subject that leaves consumers numb to the daily swings in the political debate.”

He said: “Whilst our relationship with the EU remains uncertain, other economic indicators for the consumer look less worrying than at this point last year.”

In details of its outlook for the sector over the  15 years, the group also revealed that it expects to reduce its current 507-strong store estate and slash rents to offset the high street gloom and increase focus on web trade.