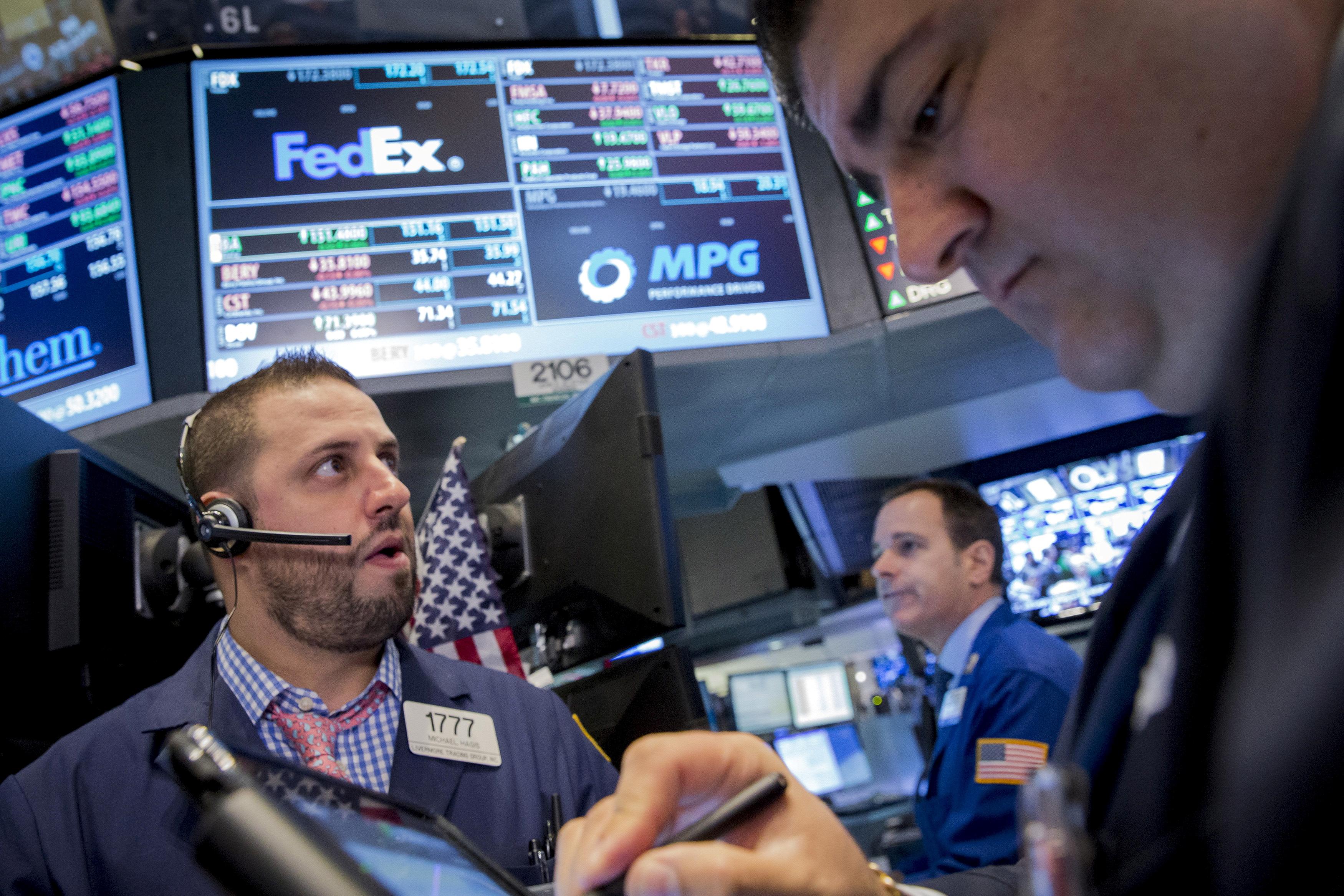 FedEx, which is seen as a bellwether for the global economy, in December slashed its full-year profit forecast, blaming weak growth in Europe and a cooling Chinese economy due to an ongoing trade war with the United States.

Analysts on average had expected earnings of $3.11 per share and revenue of $17.67 billion, according to IBES data from Refinitiv.