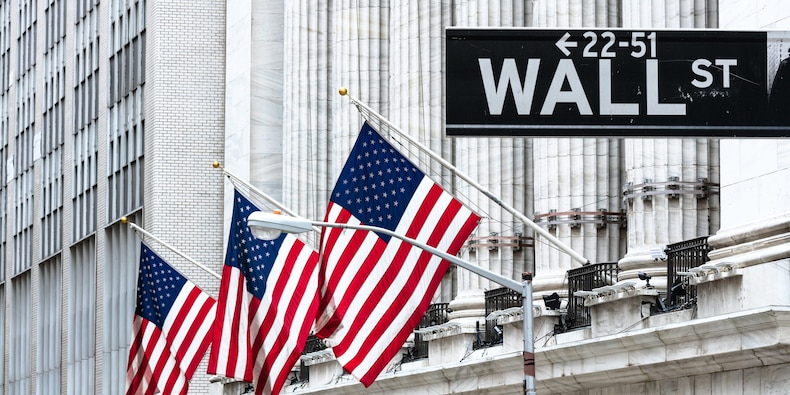 Fly Leasing jumped 26% on Monday after Carlyle Aviation Partners announced it is taking the aircraft leasing firm private for a total enterprise value of $2.36 billion, indicating a bullish stance on air travel as the economy shows signs of a rebound.

Carlyle Aviation Partners in an announcement Monday said it will pay Fly Leasing shareholders $17.05 per share in cash, representing a total equity value of $520 million. Currently, the company's portfolio of 84 aircraft and seven engines, which are on lease to 37 airlines in 22 countries, will be added to the commercial aviation investment and servicing arm of The Carlyle Group. The deal is expected to close in the third quarter of this year.

Due to the pending transaction, Fly said it will not host a first-quarter earnings call.

"This transaction represents strong value for Fly shareholders at a time when airlines are facing an extremely difficult environment and smaller aircraft lessors are disadvantaged in the debt markets," said Colm Barrington, CEO of Fly.

Still, optimism is growing in the industry, especially after the US Transportation Security Administration on March 15 revealed that air travel spiked to its highest level in a year.

Airlines are betting on consumers' pent-up desire to travel and move amid a steadying vaccine rollout. Two budget airlines in the US, Sun Country Airlines and Frontier Holding, have recently announced plans to go public amid an expected boom in travel this summer.