G. Gordon Liddy Dies: Watergate Felon Who Went On To Showbiz Career Was 90

G. Gordon Liddy, a central Watergate figure who spent more than four years in prison but went on to appear in a number of TV series, a few films and hosted a radio talk show for two decades, died Tuesday in Virginia, his son Thomas told media outlets. He was 90.

Unrepentant till the end, the imposing, mustachioed Liddy led the “Plumbers,” President Nixon’s secret White House group, but was not among those caught burglarizing the Democratic National Committee headquarters at the Watergate complex in summer 1972. Still, he was tried on conspiracy and burglary charges as the mastermind of the scheme. Also convicted of refusing to testify at the Watergate hearings, he served more than 51 months in federal prison. 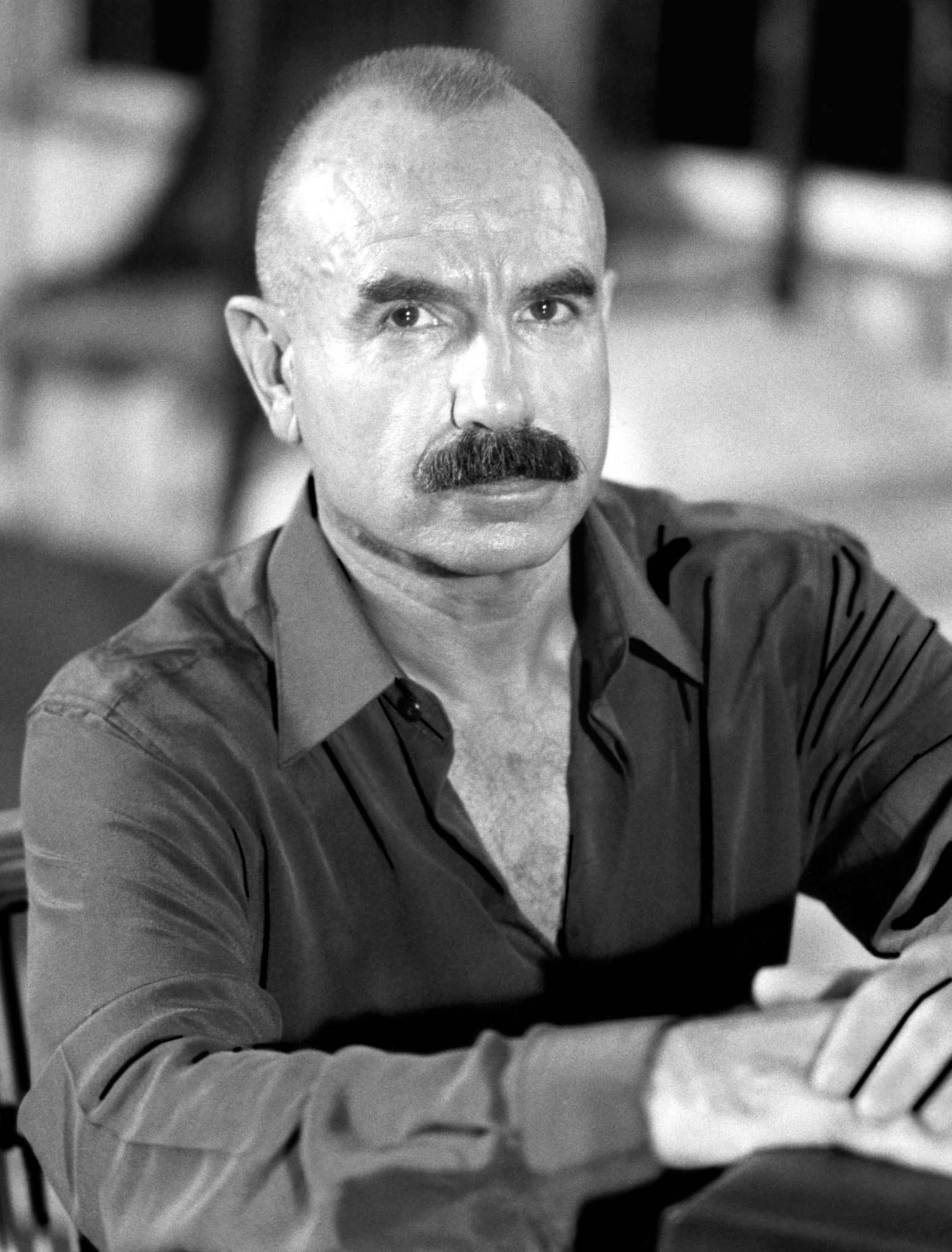 He famously did not implicate Nixon, but the 37th president of the United States was forced to resign in August 1974 amid the growing scandal.

Liddy is referenced — but his character did not appear — in the 1976 Watergate film All the President’s Men, when Washington Post reporter Bob Woodward (Robert Redford) tells his source Deep Throat (Hal Holbrook), “We’re beginning to hear a lot about a lawyer, crazy, Gordon Liddy. Gordon Liddy was fired by [John Mitchell] because he wouldn’t talk to the FBI.” After a few beats, Deep Throat replies: “I was at a party once and, uh, Liddy put his hand over a candle and he kept it there. He kept it right in the flame until his flesh was burned. Somebody said, ‘What’s the trick?’ and Liddy said, ‘The trick is not minding.’”

When Woodward complains that the reporters only have pieces but can’t figure out how to tie them together, Deep Throat famously tells him to forget the myths the media has created and “follow the money. Always follow the money.”

By the mid-1980s, Liddy became something of a media darling. He appeared on Tom Snyder and David Letterman’s respective late-night talk shows early in the decade and earned his first acting credit in for playing crooked CIA agent William Maynard, aka “Captain Real Estate,” in a 1985 episode of Miami Vice directed by star Don Johnson. He reprised the role for a Season 3 episode the following year.

In the next few years, Giddy would guest on such series CBS’ helicopter drama Airwolf, ABC’s original MacGyver, NBC’s big-truck actioner The Highwayman and others. He also appeared in some episodic TV in the early ’90s and recurred on Al Franken’s late-’90s NBC comedy LateLine and the syndicated action series Super Force. 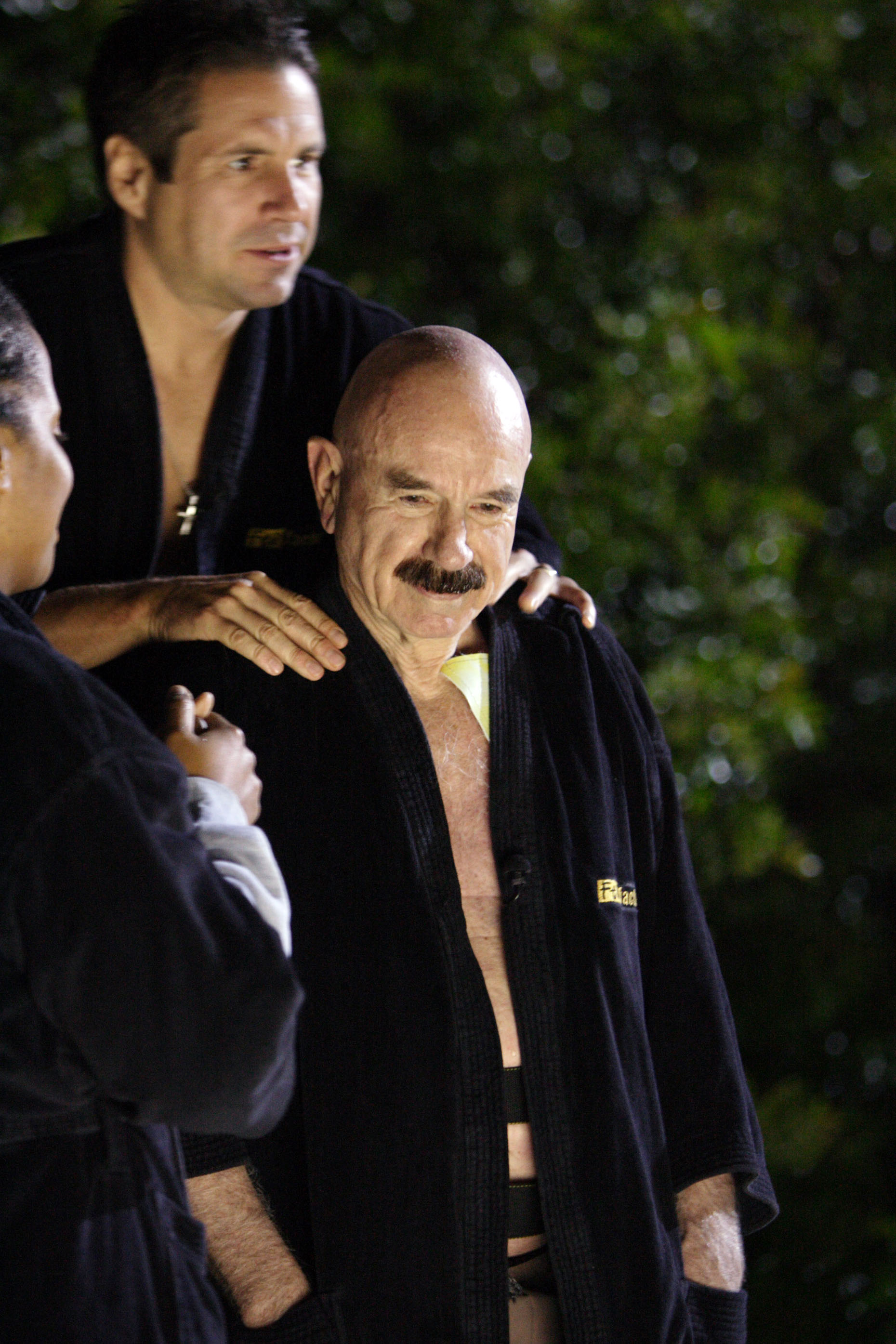 He also appear on game shows and reality competitions, including a two-week run on Super Password and competing in the celebrity version of Fear Factor that served as the series finale of NBC’s original run in 2006.

Liddy got his first starring TV role, playing a crime boss in the TNN crime drama 18 Wheels of Justice opposite Lucky Vanous, who was a fed posing as a truck driver. Billy Dee Williams co-starred on the series, which aired 44 episodes over two seasons from 2000-01. The show hailed from King World Productions

In 1992, Liddy began hosting a syndicated talk show for Radio America — a gig he would hold until his retirement in 2012. He also was the voice of a talk show host in Rules of Engagement, William Friedkin’s 2000 thriller starring Tommy Lee Jones, Samuel L. Jackson and Ben Kingsley.

Liddy’s other film credits include co-starring in the 1990 feature Street Asylum — about a city that is terrorized by a rogue police force — Adventures in Spying (1992) and Underdogs (2006).