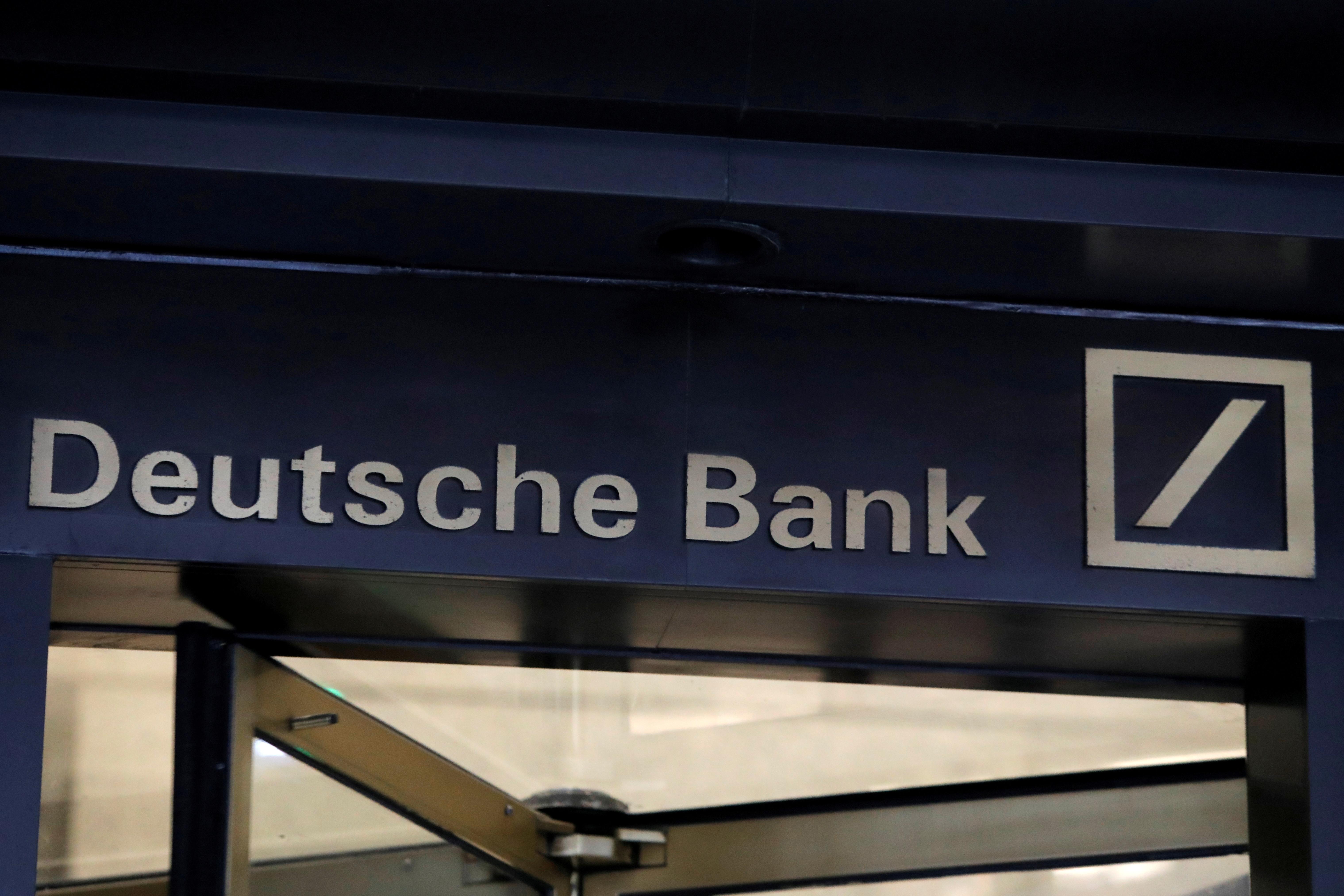 FRANKFURT (Reuters) – German authorities have been in the process of seeking information at Deutsche Bank’s (DBKGn.DE) Frankfurt headquarters since Tuesday in relation to Danske Bank (DANSKE.CO) and a money laundering scandal, Frankfurt prosecutors said on Wednesday.

They are investigating whether Deutsche alerted authorities about suspicious transactions quickly enough, the prosecutors said.

Deutsche Bank said it was cooperating. “Deutsche Bank has comprehensively examined the facts of the matter and has voluntarily provided the requested documents as far as possible,” the bank said in a statement.