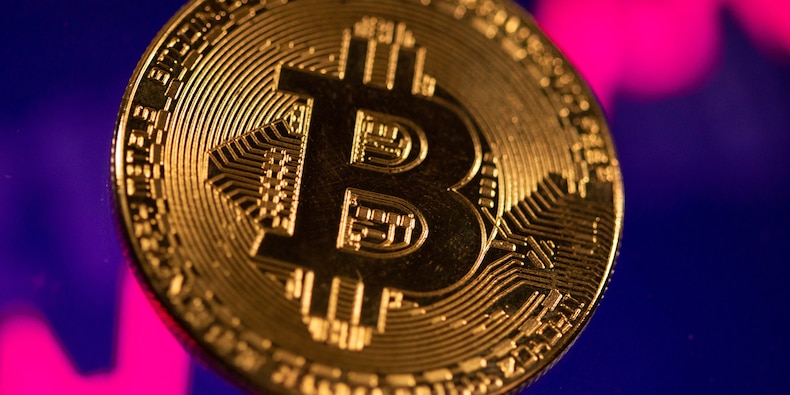 A major player just joined the race to launch the first bitcoin ETF in the US: Fidelity Investments, which has around $4 trillion under management.

Fidelity applied on Wednesday to list a bitcoin exchange-traded fund in a filing with the Securities and Exchange Commission.

It would be called the Wise Origin Bitcoin Trust and provide investors direct exposure to the bitcoin price by tracking Fidelity’s bitcoin index. The index itself takes prices from markets such as Bitstamp, Coinbase, Gemini, itBit, and Kraken.

Fidelity’s SEC filing said the ETF is “designed to provide investors with a cost-effective and convenient way to invest in bitcoin without purchasing, holding and trading bitcoin directly.”

The funds giant is only the latest player to apply to list a bitcoin ETF, a product that would likely prove popular given the growing institutional interest in bitcoin, which hit a high of close to $62,000 earlier this month.

US regulators have repeatedly denied numerous applications, however, including from Gemini exchange founders Cameron and Tyler Winklevoss.

Yet Canada has now approved several bitcoin ETFs, with the first – the Purpose Bitcoin ETF – swelling to have around $800 million under management since launching in February.

Exchange-traded funds are securities that track certain assets, indexes or sectors, in which investors can buy or sell shares on the stock market. They are a hugely popular method of investing, as they provide an easy and regulated way to gain exposure to certain assets.

Cryptocurrency enthusiasts hope a US bitcoin ETF will gain approval and provide major institutions a way of investing safely in the world’s biggest cryptocurrency, boosting the price.

Grayscale Investments, which currently runs the biggest bitcoin fund, told Insider in March it is interested in filing for a bitcoin ETF.

Michael Sonnenshein, the firm’s chief executive, said Grayscale was “of the belief that a bitcoin ETF would be something that would be well received by the investment community.”