Gold is the most expensive it’s ever been, but analysts warn that a Biden presidency and a coronavirus vaccine could derail its record surge 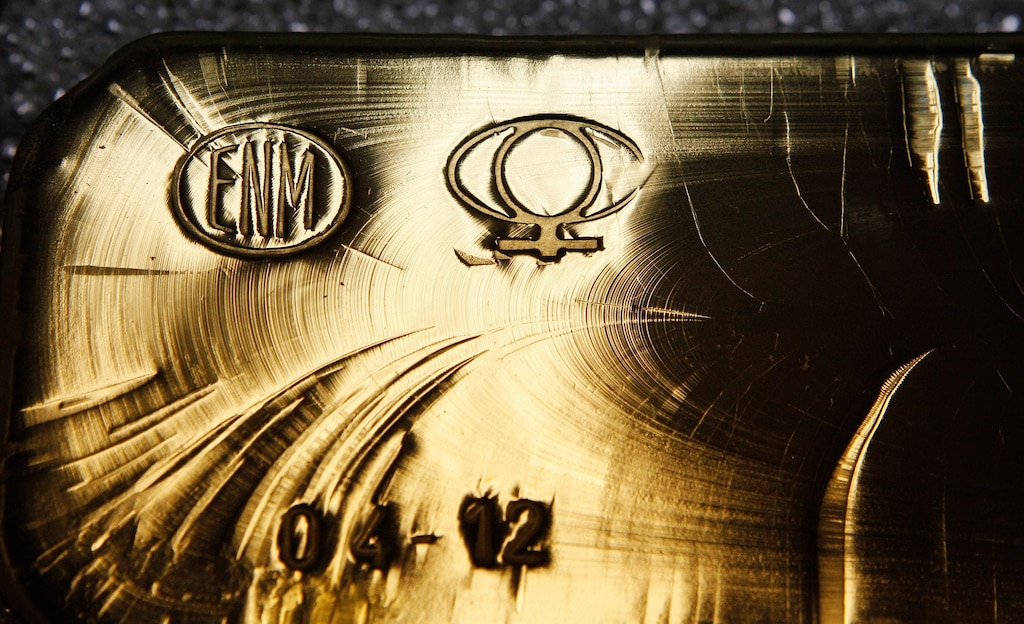 Investors all across the globe have rushed to buy gold pushing the precious metal to its highest level ever, but analysts think the precious metal, which has been regarded as the darling of financial markets in recent weeks, is simply not pricing in a number of bearish scenarios which could cause the gold price to crumble.

Yung Yu-Ma, chief investment strategist at BMO Wealth Management, said: “While a number of factors have converged in support of gold, the picture around year-end may show cracks.”

Gold is trading close to $2,000 per ounce after a diplomatic row between the US and China, the world’s two largest economies, worsened in recent days, pushing investors into safe haven assets.

Relations between US and China were sour as it is in recent months after China enacted security legislation in Hong Kong and the countries engaged in a blame war over who is responsible for the coronavirus outbreak.

Business Insider spoke to a number of analysts to get their view on what could derail the meteoric rally of the precious metal in recent weeks. 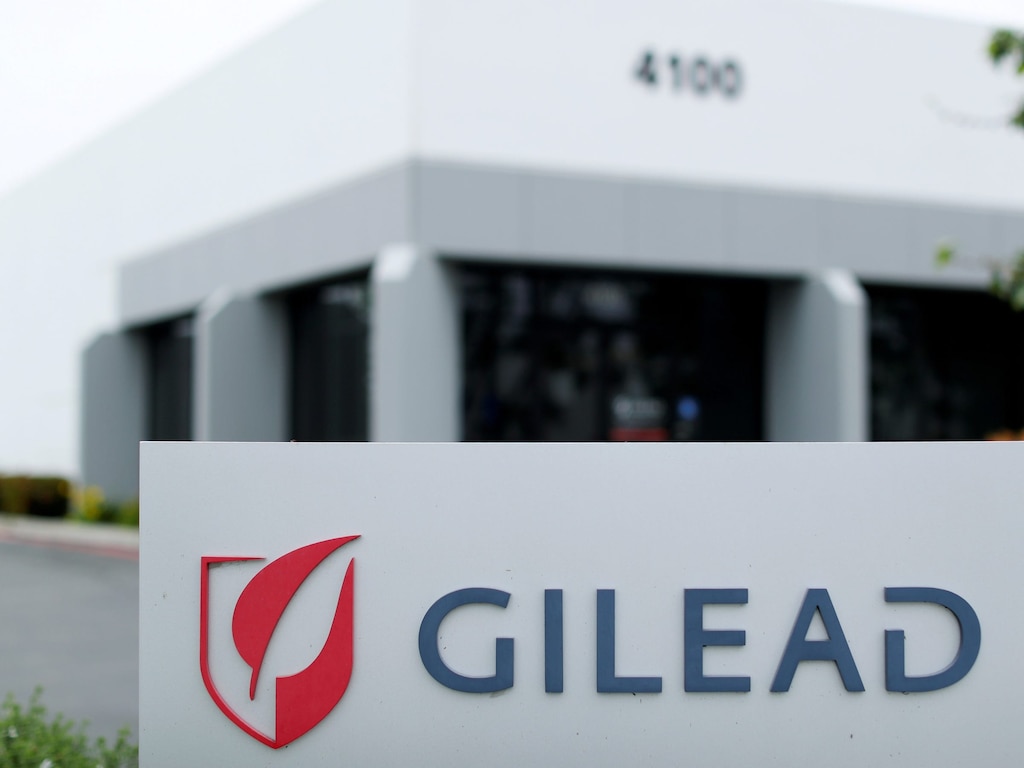 The much sought after COVID-19 vaccine could come before the end of 2020, which may reduce investors need to rush into safe havens like gold.

“If an accelerated vaccine timeline comes to fruition the dark cloud over the global economy would begin to lift and the demand for gold’s ‘safe-haven’ quality would likely weaken,” Ma said.

A vaccine appears to be pretty close with virtually all of the world’s big pharmaceutical firms scrambling to be first to produce a working solution to the virus. 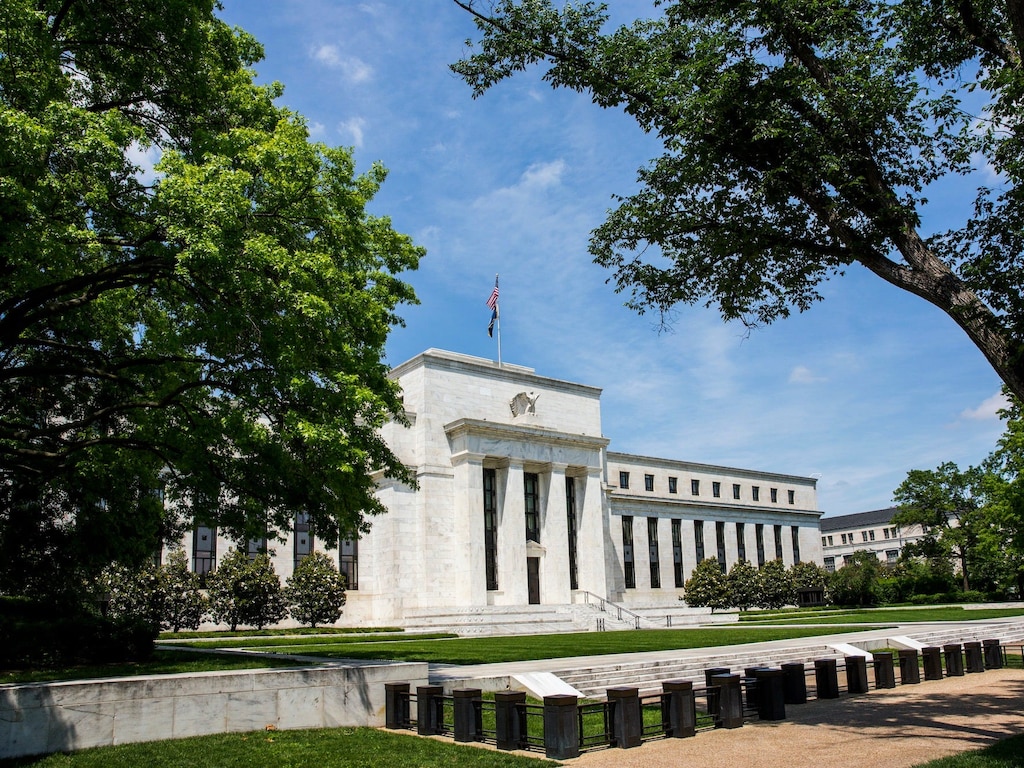 Interest rates have been historically low with central banks slashing them across the world, to help businesses benefit from cheap money.

But Ma said: “While interest rates should still be very low around year-end, the narrative that they will remain low for the foreseeable future could begin to shift and dull some of the metal’s shine.”

Read more: Kewsong Lee just took full control of Carlyle. 20 insiders reveal how he’s already put his mark on the $221 billion private-equity giant — and what it means for the future of the firm.

Ross Norman, CEO of MetalsDaily.com, said: “Currently you would lock in a loss of just under 1% if you invested in this gilt-edged asset. Gold has a 93% negative correlation co-efficiency with declining yields and this has spurred over $230 billion in institutional money this year alone.”

Norman added: “However, gold has outperformed against this measure suggested that the last $100 of the move is attributable to something else — and that is speculative flows. As such, gold is trading above what we would regard as fair value.”

Equities are ‘disconnected from the real economy’ 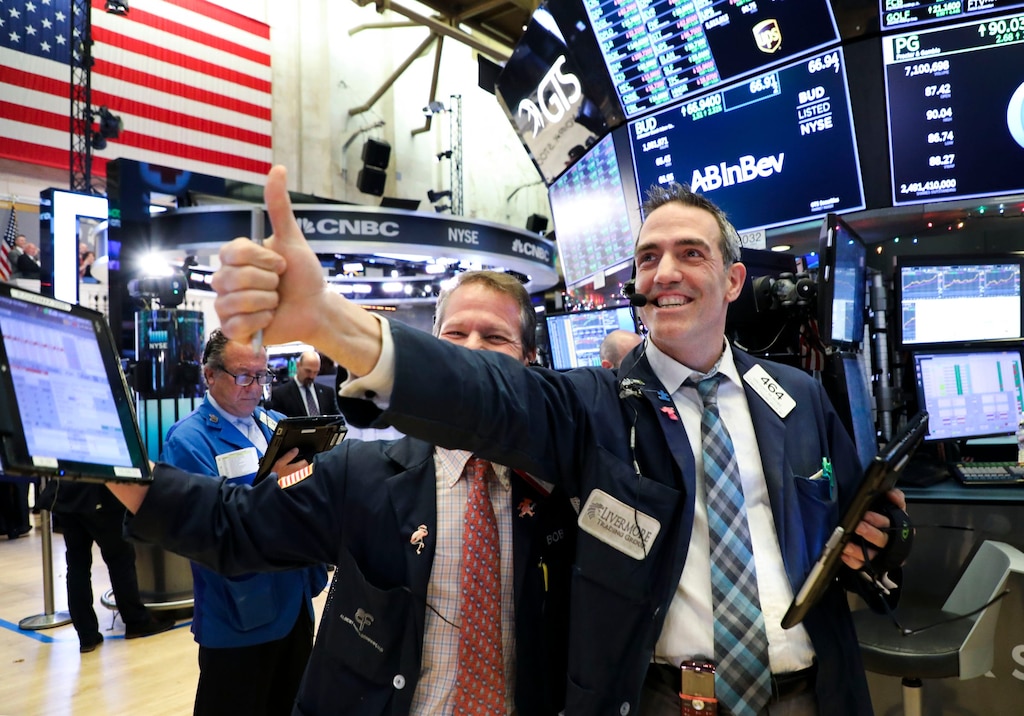 Market participants spent many of the last months hoping for a V-shaped recovery, but it has become increasingly clear that this is wishful thinking, the latest evidence being US’ record 33% GDP contraction reported this week.

Norman said the stock market has benefitted greatly from a “shot of adrenaline” and due to the impressive monetary injection to save the economy.

Read more: Here are the 8 ‘long-lasting implications’ of the pandemic hedge-fund billionaire Seth Klarman lays out to investors in a new letter

“However, measured by the price earning ratio it is clear equities are disconnected from the real economy as they are pricing in a recovery that is very far from certain and in a scale which is unfeasible.

“Gold is vulnerable to a stock market correction because, just like in March this year, if equities fall so will gold,” he cautioned. 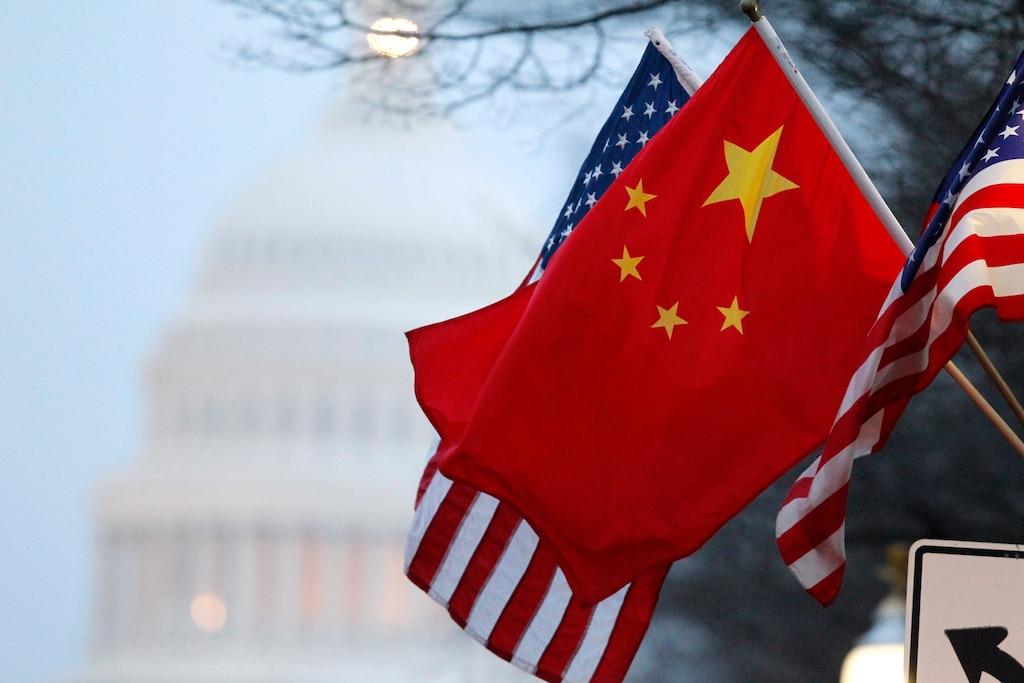 One analyst mentioned that gold prices could move sideways in the run up to the upcoming US presidential election in November.

The Democratic nominee Joe Biden has pledged to reverse many of current President Trump’s policies if he wins, which could also remove uncertainty in markets, and hence reduce the demand for the safe-haven asset.

“It could be a a speech that Biden makes it could be some conciliatory action on the administration front on international trade,” that moves gold, said Guy Benstead, portfolio manager at Shelton Capital.

“Whether the geopolitical landscape shifts in a more positive direction post-November elections remains to be seen, but it is at least a possibility. One of these factors by itself may be insufficient to shift a strong trend, but if a few come together at once the thesis for holding gold would become increasingly challenged,” BMO’s Ma said.

Trump has mentioned having his face carved on Mount Rushmore multiple times. Here's why that is unlikely to happen.