Gold soars to a fresh record following its historic move past $2,000, driven by geopolitical tensions and a weak dollar 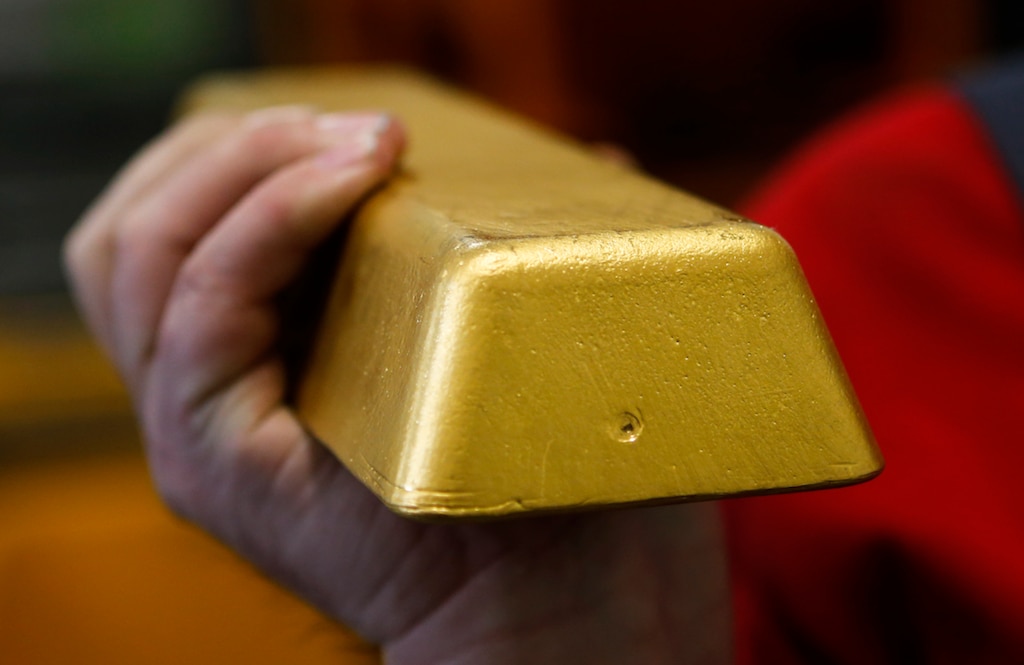 Gold is continuing its rally which took the precious metal to break $2,000 per ounce the first time in history on Tuesday, as a mix of uncertain geopolitics and a plummeting dollar is continuing to help gold break record after record.

Analysts at AJ Bell said: “While the markets continue on a cautious recovery path, the big move for gold through the $2,000 per ounce threshold is a reminder of the lingering fears over coronavirus and geo-political tensions linked to China.”

Gold prices shot up in recent days, initially driven by a worsening diplomatic row between the US and China.

Investors also flocked to safe havens on Tuesday on expectations of another US stimulus bill coming soon.

A stimulus bill could add liquidity to markets and weigh on rates, which would further support the precious metal.

Investors are watching for signs of progress as Democrats and Republicans debate the details of the bill before the Senate goes on summer break on Friday.

Generally speaking more fiscal spending drives up the price of bonds, and reduces yields and interest rates, causing a weaker dollar. This then means the supply of dollars is rising faster than the supply of gold, causing the precious metal’s price to rise.

Read More: Fund manager Tom O’Halloran quadrupled investors’ money in 9 years by betting on super high-growth companies. He explains his approach, and why new technologies could make the next decade even more prosperous than the 2010s.

Naeem Aslam, chief market analyst at Avatrade, expects gold prices to hit $2,500 in the near future.

“The path of the least resistance for gold is still skewed to the upside and there is enough momentum that can push the gold price toward $2,500,” he said.

Stephen Innes, chief global market strategist at AxiCorp said the gold price may have also been indirectly affected by negative sentiment in commodity markets after an explosion in Beirut, Lebanon that killed many people and injured dozens more on Tuesday.

Read More: MORGAN STANLEY: The government’s recession response has the stock market heading for a massive upheaval. Here’s your best strategy to capitalize on the shift.

He said: “Gold ripped through $2000 overnight, and there was some decent acceleration higher on that break, with a significant low in US 10-year yields. Momentum is strong, likely coupled with some short covering, in line with the pop in crude oil prices on the news of an explosion in Beirut.”