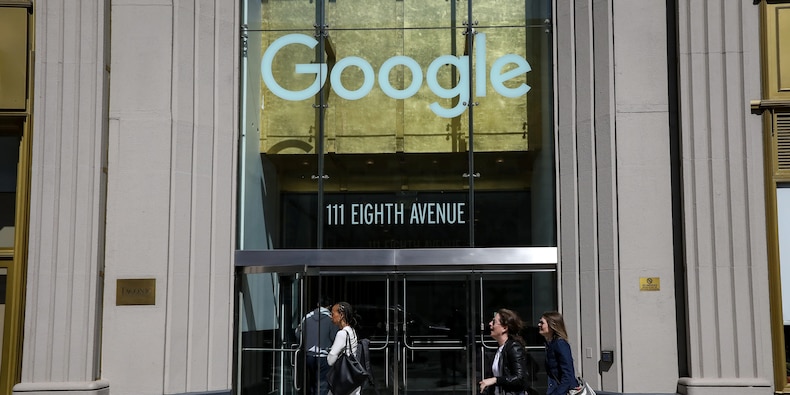 Some tech giants will rally further through the global economic recovery as ad spending sharply rebounds, according to Bank of America.

Economic recovery is largely expected to leave tech giants on the sideline while cyclical and value stocks outperform. Yet Bank of America sees Google and Twitter as top beneficiaries of increased ad spending, and is forecasting strong gains for the names through the first half of 2021.

The bank’s strategists expect the recent acceleration in online ad growth to pick up further in 2021 as economies reopen. Global online ad spending will climb 22% in 2021 to $411 billion, and US online ad revenues will rise 23% to $179 billion, according to a Wednesday note.

“With a big boost for app and direct-response advertising spend for social stocks in 2020, we think Google and Twitter have the most room left to benefit from a cyclical recovery next year,” the team led by Justin Post said.

Read more: JPMorgan says stocks are primed for sustained gains in a way they haven’t been in years – and identifies 43 names to buy for above-average earnings growth in 2021

In the mega-cap space, the team expects Google to outperform Facebook given easier year-over-year comparisons to beat in search traffic. Rebounding strength across its cloud and YouTube businesses will further fuel outperformance.

Twitter leads the mid-cap group, largely due to having the most negative sentiment compared to its peers. While Snap and Pinterest trade at an average multiple of 16 times projected 2022 revenue, Twitter’s multiple sits at just 7. A return of branded advertising spending and live events will also benefit the social media giant, Bank of America said.

Other secular trends, including the continued rollout of 5G and the rapid shift to online retail spending, stand to lift both names. Still, various risks threaten the bullish outlook. Tougher regulation of the tech industry could cut into the companies’ expansion, as could TikTok’s meteoric ad growth.

More difficult comps in the second half of 2021 raise the bar further into the forecasted reopening, the strategists added.

Buy these 26 stocks poised to surge as China starts to dominate the electric-vehicle landscape, UBS says