Google's Alphabet has 22% upside and will be the top FANG stock in 2021, BofA says 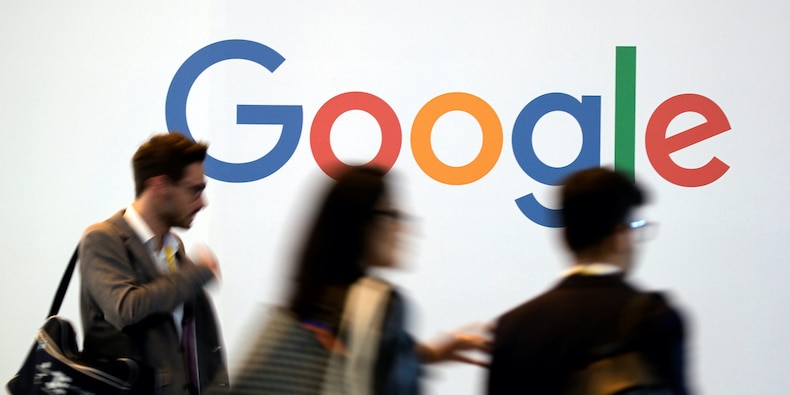 Google’s parent Alphabet is Bank of America’s top FANG-stock pick for the year ahead.

In a wide-ranging overview note published Thursday, a group of Bank of America analysts led by Justin Post broke down why Alphabet has massive upside ahead, and more potential than its FANG peers, Facebook, Amazon, and Netflix.

One of the reasons they cited is that Google has a more diversified advertiser base than some of its social peers, and the tech giant saw a bigger deceleration in advertising growth in the second quarter of 2020. The analysts said that Google will benefit from search traffic when consumers start searching for travel, retailers, and local businesses as the economy reopens.

“We think exposure to travel (roughly 10%), and other local activity (including retailers and local businesses) could make up over 30% of search advertising revenues, and these sectors could come back in 2021,” BofA said.

Read more: ‘Vastly technically disconnected’: A market strategist breaks down the 3 indicators that show Tesla is overpriced – and says it’s due for a 17% correction in the next 6 weeks

The analysts also said that Google’s Cloud business (GCP) wll be a “significant growth driver,” in the next two years.

“By 2022, we estimate GCP will generate $24bn in revenue…. we think improving GCP margins in 2021 could be a catalyst for the stock,” the analysts wrote.

Bank of America’s optimism around Google’s price comes as many on Wall Street wonder how much higher big tech stocks can go. FANG stocks gained 52% in 2020 as they were boosted by stay at home activities like online-shopping and video streaming. The stocks outperformed the broader market S&P 500 index, which gained 16%.

On Monday, Morgan Stanley’s Mike Wilson said that investors should not expect a repeat of the stock market’s stellar performance last year, because now the market has largely priced in the V-shaped economic recovery set to occur in 2021.

Read more: Cathie Wood’s ARK Invest runs 5 active ETFs that more than doubled in 2020. She and her analysts share their 2021 outlooks on the economy, bitcoin, and Tesla.