Over 1.4 lakh jobs are estimated to be created between March 2019 and March 2021 in various central government departments, according to the Union Budget presented on Monday. 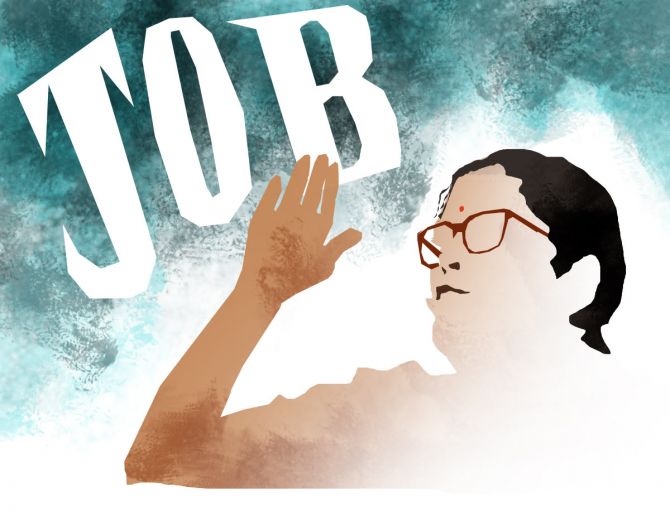 The budget documents have given a break-up of the jobs estimated to be created in central government departments between 2019 and March 2021.

As many as 2,684 jobs are likely to be created in the Ministry of Personnel, Public Grievances and Pensions between 2019 and 2021, according to the Budget documents.

Prime Minister Narendra Modi on Monday hailed the Union Budget, saying it has the vision of ‘Aatmanirbharta’ (self reliance) and addresses all sections of society, while keeping farmers and villages at its heart.

The Budget will bring several positive changes for individuals, investors, industry and the infrastructure sector, the prime minister said in his televised remarks on the Budget 2021-22 presented by Finance Minister Nirmala Sitharaman in Parliament.