Half of U.S. states will raise their minimum wage in 2021—and more pay hikes could be on the way

The move toward a $15 minimum wage gained more ground in 2020 through the electoral victory of President-elect Joe Biden and yet another state voting in favor of an eventual $15 pay floor.

Next year, half of U.S. states will raise their minimum wage, up from 21 in 2020. All but five of those states — Connecticut, Florida, Nevada, Oregon and Virginia — will hike their hourly minimum on Friday.

And the federal minimum wage, which hasn't recorded an increase in more than a decade, could finally get a boost, affecting millions of workers ranging from restaurant cooks to janitors. Biden has pledged to boost it to $15 an hour and eliminate the tipped minimum wage, which is the low base pay given to employees who make most of their compensation from tips. He has also said he would index minimum wage to match inflation. All three measures are in line with a bill passed by the House in 2019.

Critics say that a higher minimum wage hurts small businesses and causes job losses — and would add even more pressure during an economic crisis caused by the coronavirus pandemic. But this year's events have also raised new awareness about the important roles held by hourly workers, as well as their low wages. An analysis by employment site Snagajob found that three-quarters of hourly workers in the U.S. were better off sticking to unemployment benefits instead of finding a new position when the federal supplement was $300 per week.

"I'm not sure if the pandemic itself affects the likelihood of a minimum wage increase because it's a fundamentally political decision," said Daniel Zhao, senior economist at jobs site Glassdoor. "I think that the pressure has been rising over the last few years."

Whether Biden will get the chance to raise the minimum wage will likely come down to runoff election results in Georgia, where both Senate seats are up for grabs on Tuesday.

There's growing evidence that voters on both sides of the aisle support a $15 minimum wage. In November, Florida became the eighth state to choose to phase in a pay floor at that rate, thanks to a ballot referendum approved by 60% of voter in an election in which Donald Trump won.

Even if a new federal minimum wage doesn't get passed, it's likely that more states will follow Florida's example. Zhao said activists have turned most of their attention to changing the pay floor at the local level, which is an easier goal than a new nationwide mandate.

According to Snagajob CEO Mathieu Stevenson, states are also looking at the areas that passed a $15 minimum wage years earlier to understand its full impact. Seattle was the first U.S. city to raise the pay floor to that rate in 2014 after a coordinated push from fast-food workers. Other cities, including San Francisco, New York and Washington, have followed.

"What we continue to hear on the ground is people have been looking to what are the early results from D.C. and other markets that implemented the $15 minimum wage," Stevenson said. "As people get more comfortable with the results and the impact it's had on the economy, I think we'll continue to see that at the state level."

More companies have also stepped up to raise their internal pay floors to keep up with competition and help with turnover. Bank of America and Amazon are among the employers that have already been paying their workers more than $15 an hour.

The widespread unemployment sparked by the pandemic abruptly stopped the wage growth experienced by hourly workers in 2019, but some of the country's biggest companies announced higher minimum wages as they tried to recruit new employees.

After hiking barista wages by 10%, Starbucks said it will raise its minimum wage to $15 an hour over the next three years. Walmart, the country's largest private employer, raised its hourly rate for deli and bakery workers from $11 to $15, while hourly leadership roles now receive $18 to $21 per hour.

Zhao predicts the upward wage growth of 2019 could return in the second half of 2021 if unemployed workers struggle to find new jobs or decide to opt out of working. He cited a growing concern about women who dropped out of the workforce during the pandemic because of child care. 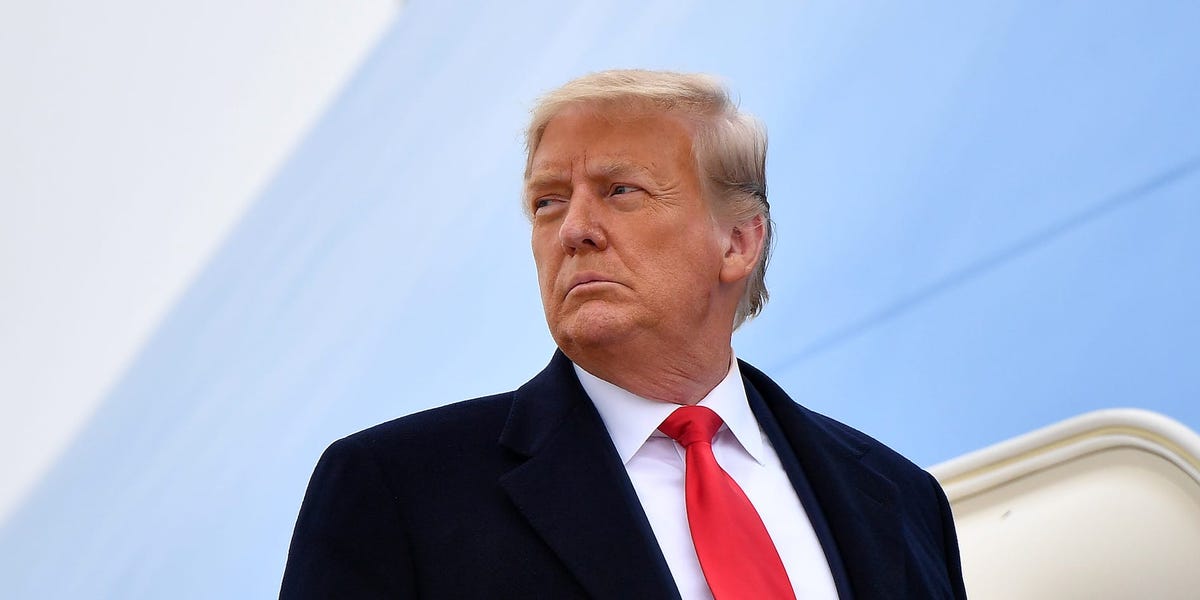 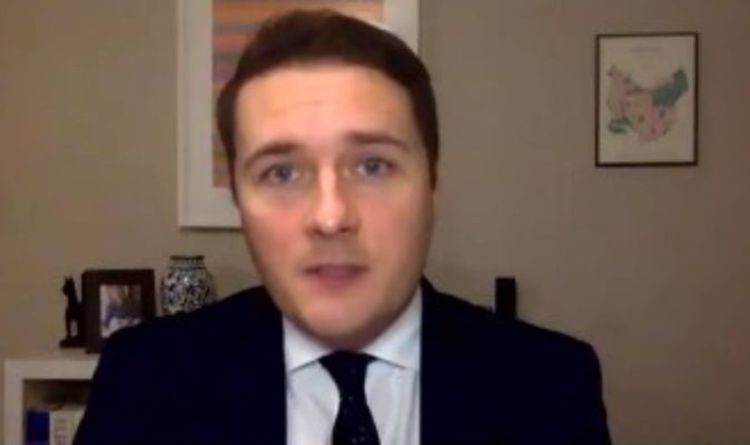