As the coronavirus pandemic created a slowdown in the development and commercialization of some drugs and therapies that had nothing to do with the pandemic, startup Vineti — which creates cloud software tools for drug development — found itself in need of cash. The startup raised a $33 million extension to its Series C round, which includes Salesforce CEO Marc Benioff as a new investor, in order to keep up product development.

Vineti's original Series C round in February was oversubscribed, and there were many investors who were interested but didn't participate, so there were already discussions about expanding it, CEO and cofounder Amy DuRoss told Business Insider. When she started seeing how her customers were affected she decided it was the right time to expand the round.

"So the investor community and the scientific community is like running full-force at this market. On the other hand, because of the global pandemic, things have slowed," DuRoss said.

Many of the companies that Vineti sells its technology to have had to slow down trials due to the pandemic. The trials for the drugs they are developing often require people to be near hospitals nd ICUs during certain phases, but those were necessarily prioritized for COVID-19 patients. However, once trials can resume, DuRoss believes that there will be "even more pent up demand" for Vineti's tools."

"We needed to keep building at the same level we were expecting to build, no matter what," she added.

DuRoss said the startup convinced Benioff to invest in the extension because she and other execs had a pre-existing relationship with him. Vineti's CTO, Phil Calvin, was previously the head of platform engineering at Salesforce, and Benioff previously invested in another company that DuRoss worked at, Navigenics.

"In addition to Marc's interest in our field and in personalized medicine and in supporting improvements in the supply chain overall, I do think he [also] had uber confidence in our CTO. I know that played a role," she said.

Vineti was founded in 2016, employs over 147 people, and has raised $115 million to-date. DuRoss declined to share the company's latest valuation but said there was a "sizable" increase in value between the original Series C round and the extension.

Here's the pitch deck that convinced Benioff and other investors to participate in Vineti's Series C extension. 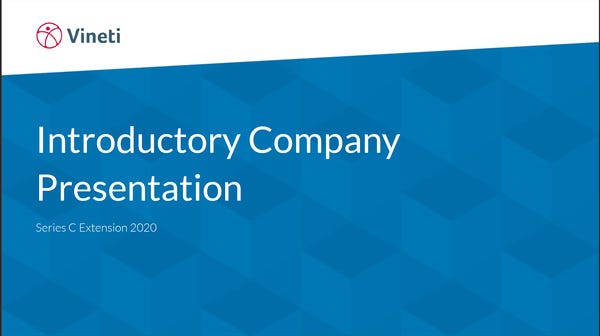 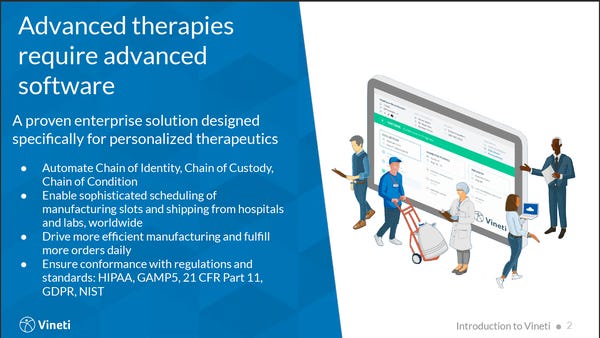 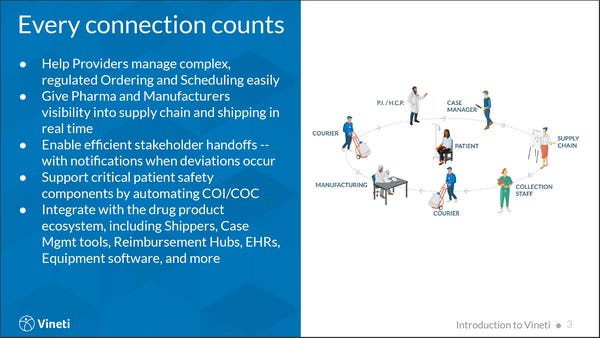 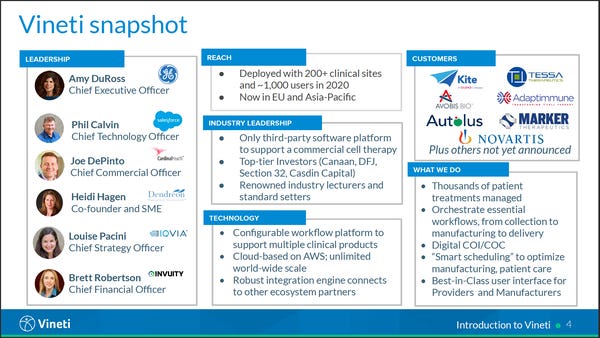 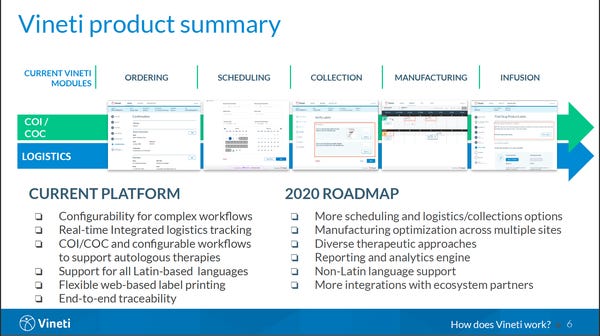 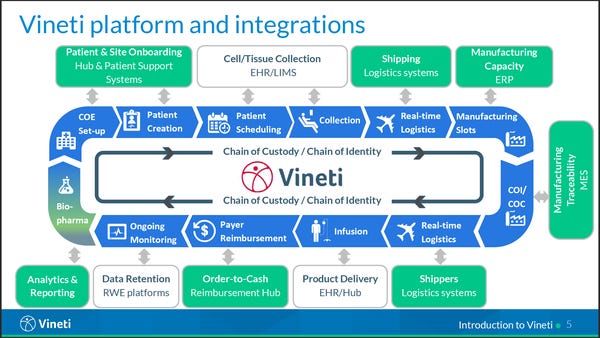 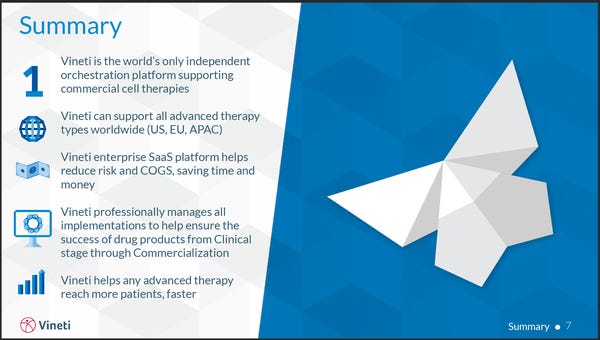 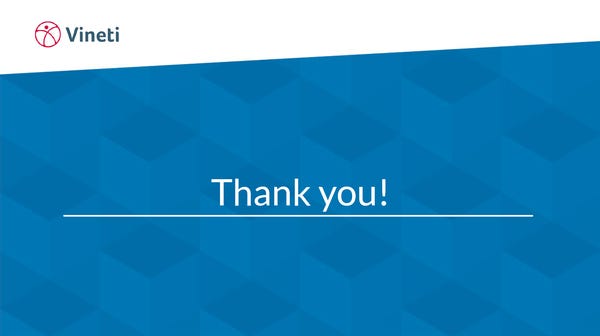 SNP shamed: Sturgeon savaged for ‘appalling’ plot to rush through independence in a year
Industies News