Here's the pitch deck that recruiting startup Phenom used to triple its valuation to $1.3 billion in just over a year

Phenom, a human resources tool for recruiting new talent, just raised $100 million in a Series D funding round at a $1.3 billion valuation.

Phenom, headquartered in Pennsylvania, uses artificial intelligence to automatically personalize a company’s communication with applicants, recruiters and hiring managers, ultimately saving its customers time in the recruitment process. B Capital Group led the round, which tripled the startup’s valuation from its previous January 2020 funding round when it was valued at $400 million.

Phenom cofounder and CEO Mahe Bayireddi said being raised by parents who owned small businesses in India made him care deeply about helping people get jobs, which inspired him to start Phenom.

The company has signed on customers like Southwest Airlines, Whole Foods, and Hilton and, according to Phenom, has helped 25,000 recruiters, talent marketers, and recruiting managers hire over 2 million people.

This Series D is the company’s biggest round to-date and brings its total funding to $160 million.

Bayireddi said that including comprehensive market data in the pitch deck gave the firm a “massive edge compared to anybody else.”

Also, the deck kicked off conversations that allowed the firm to glean which VCs really felt passionate about what the company was trying to do.

“If an investor doesn’t connect to our purpose, we don’t want to take their money,” Bayireddi said. “So we want to find the people who can really be on this journey for a long time.”

Here’s the Phenom pitch deck that tripled their valuation: 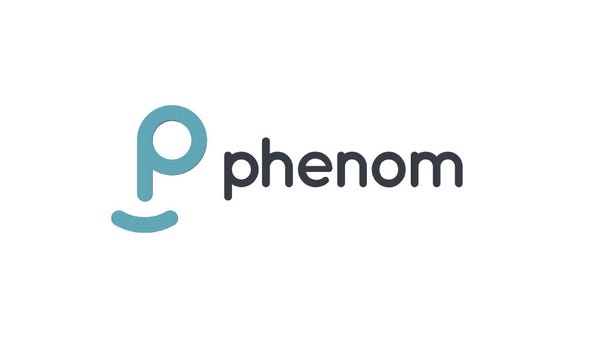 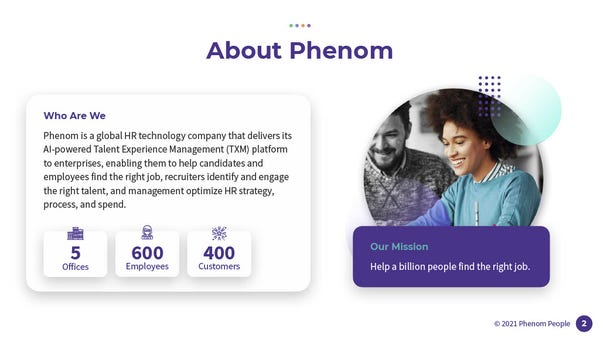 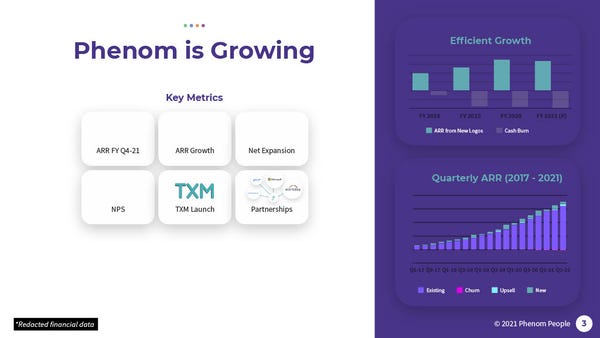 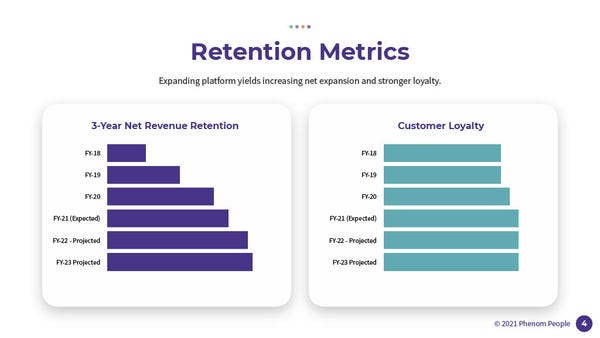 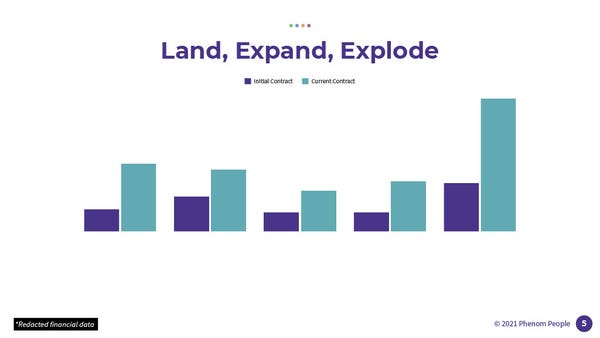 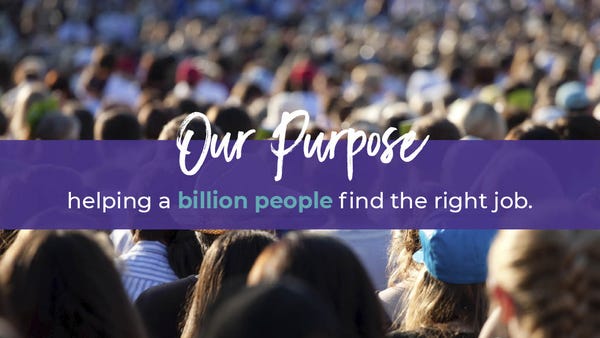 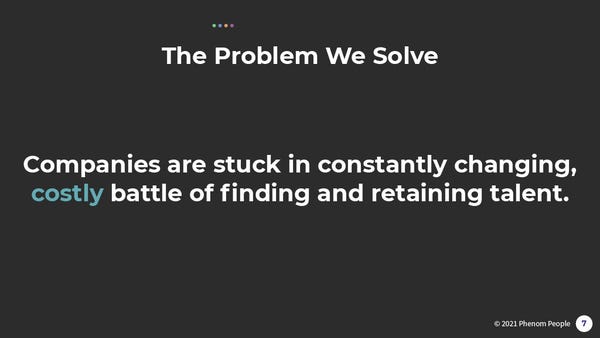 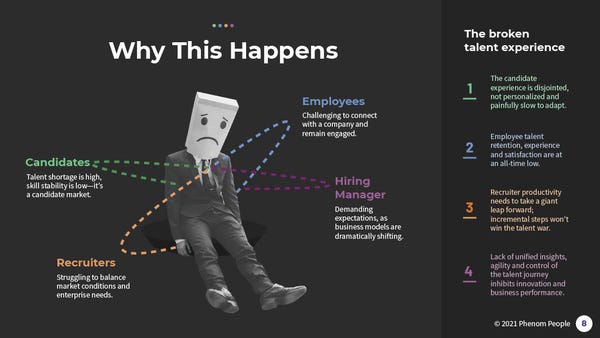 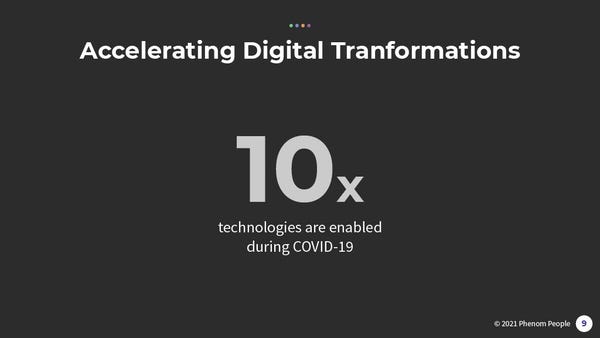 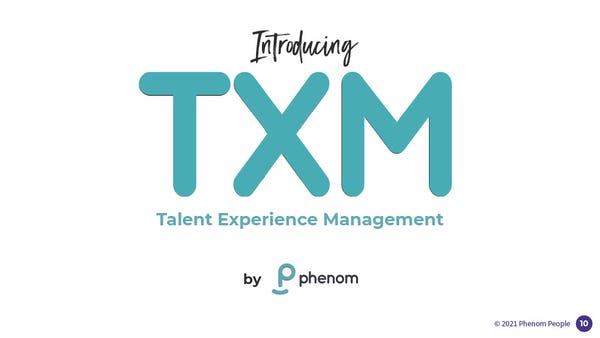 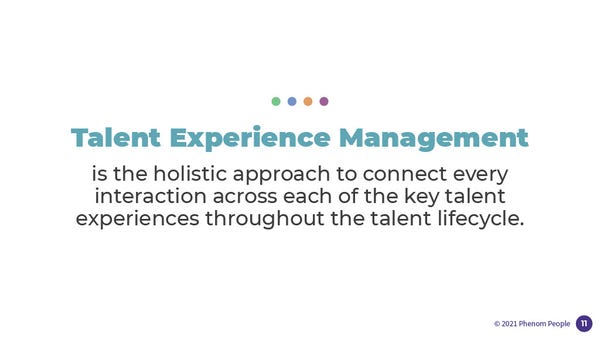 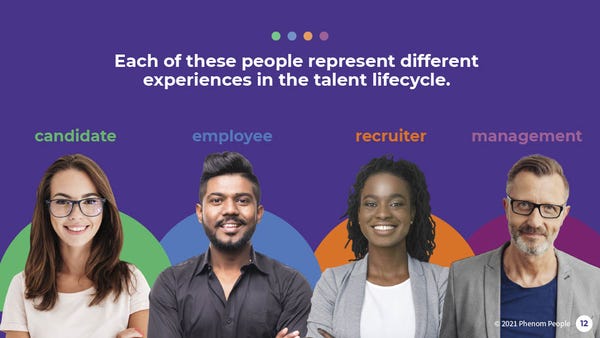 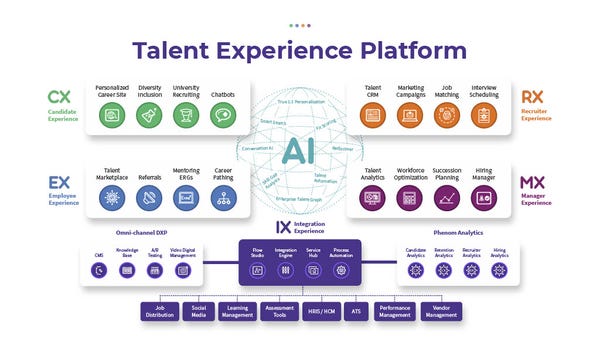 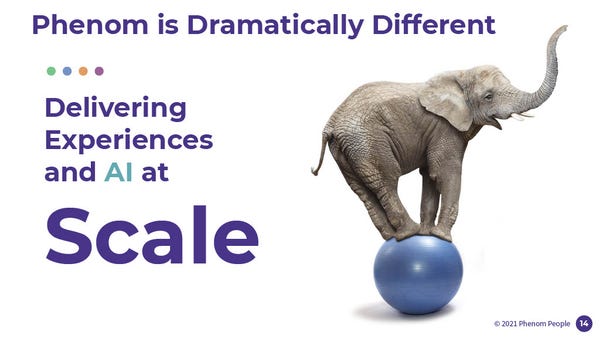 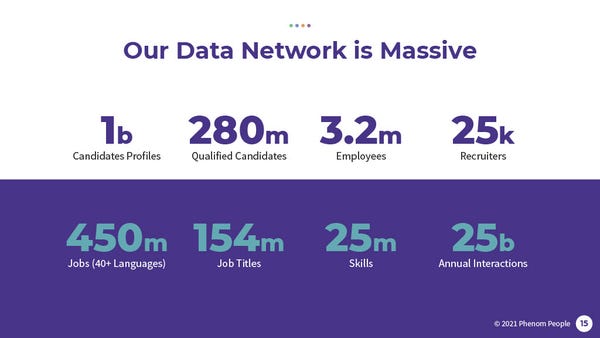 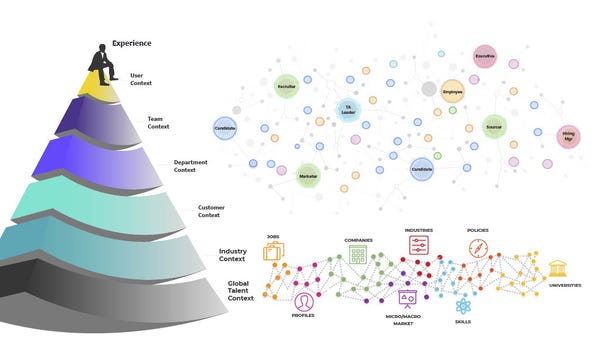 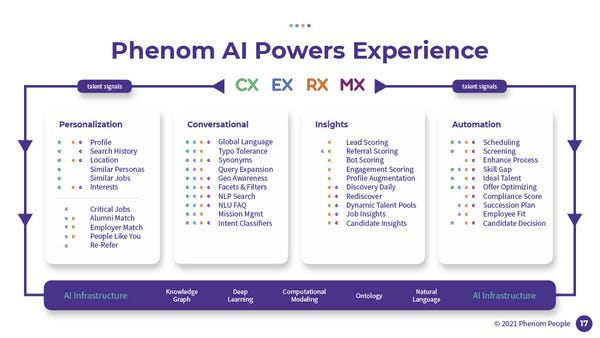 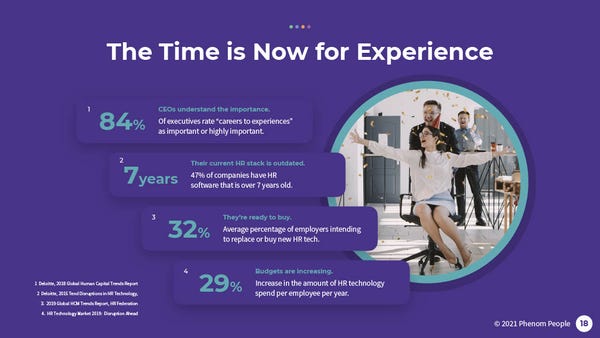 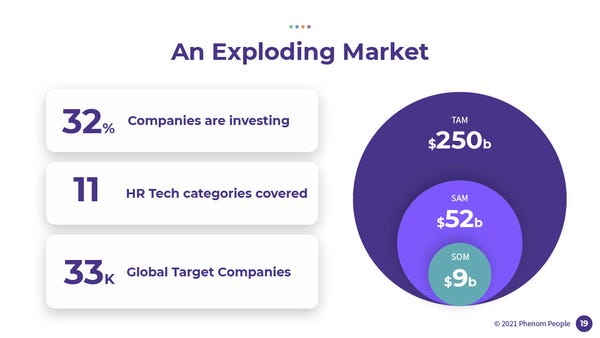 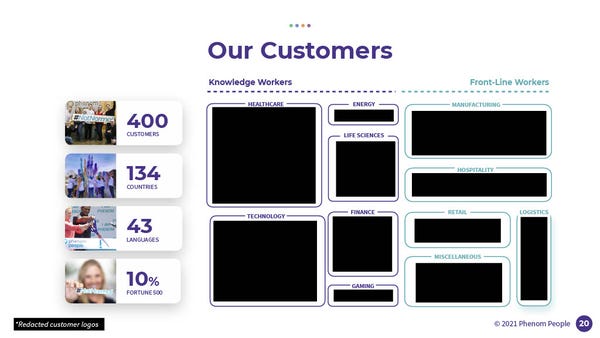 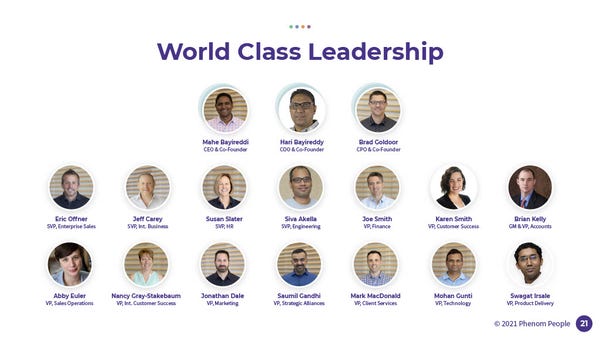 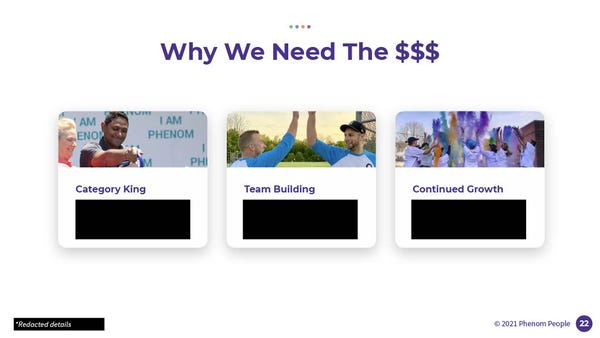