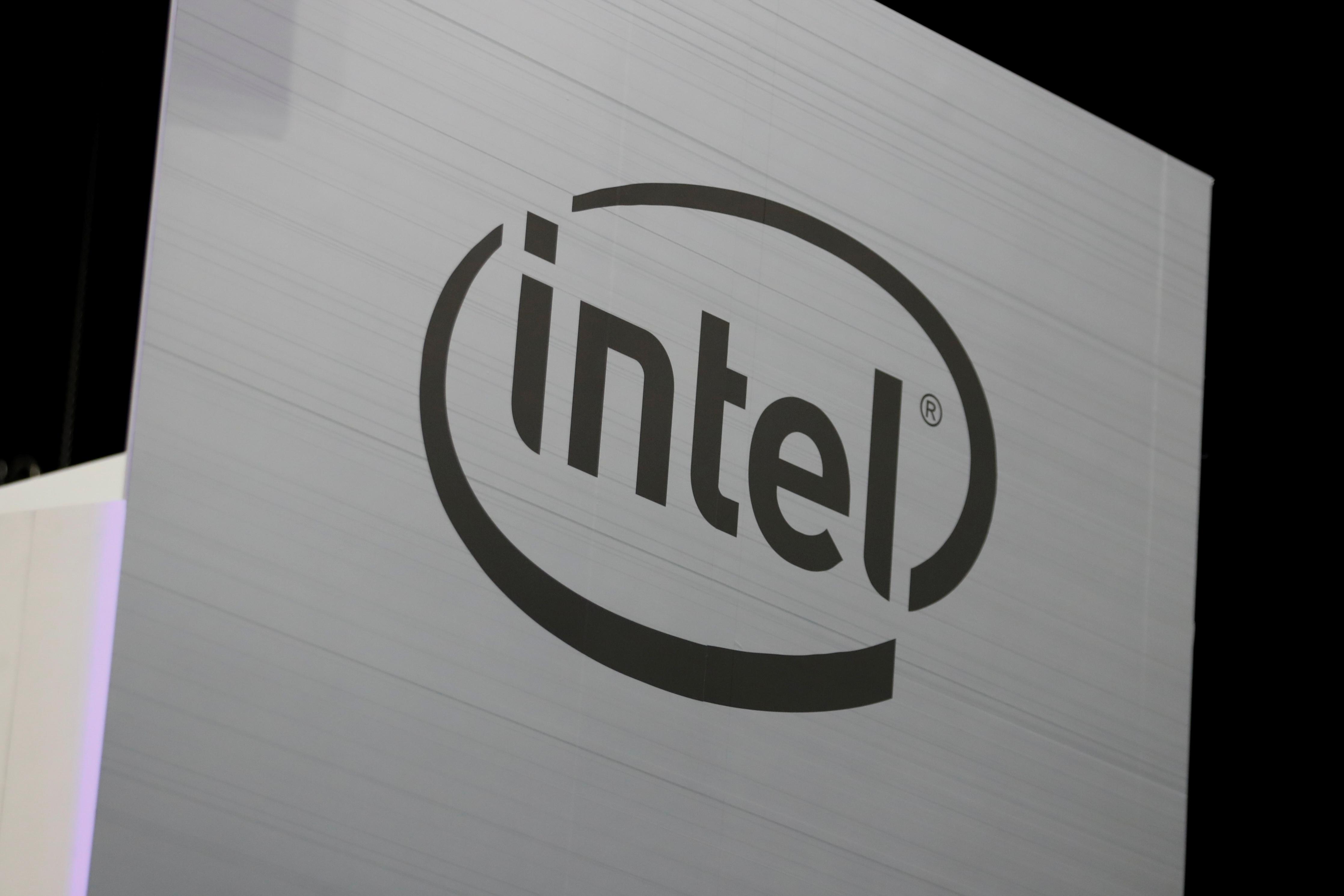 Results of the Santa Clara, California-based Intel has come as a relief to the semiconductor industry after dour forecasts from two major chipmakers earlier this week aggravated concerns.

After years of acquisitions outside its core area of processing chips under previous leaders, Intel Chief Executive Officer Bob Swan has set a goal of becoming more disciplined about spending, slowing investments in areas like memory chips and shedding struggling businesses.

Earlier in July, Intel sold its modem business to Apple Inc (AAPL.O) in a deal valued at $1 billion.

“Our priorities are accelerating growth, improving our execution …,” Swan said on Thursday.

Intel, which is in a race against rival Taiwan Semiconductor Manufacturing Co Ltd (2330.TW) to make smaller chips, said the move to the newer process was on track and it would have chips from its next generation by 2021.

Intel’s board has approved a $20 billion increase in its stock repurchase program, the company said on Thursday.

Revenue in Intel’s client computing business, which caters to PC makers and is the biggest contributor to sales, fell 5% to $9.7 billion, but still beat FactSet estimates of $9.60 billion.

Revenue from its higher-margin data center business rose 4% to $6.4 billion in the quarter, while analysts were expecting revenue of $5.62 billion, according to FactSet.

Intel forecast fourth-quarter revenue of $19.2 billion, and adjusted earnings of $1.24 per share.

Analysts on average were expecting revenue of $18.82 billion and a profit of $1.21 per share, according to IBES data from Refinitiv.

For the full year, the company expects revenue of $71 billion, up from its earlier forecast of $69.5 billion. That came in above analysts’ estimate of $69.43 billion.