NEW YORK (Reuters) – Investors are edging back into emerging markets, even though worries about the coronavirus’s impact on global economic growth have clouded prospects for the boom-and-bust asset class. 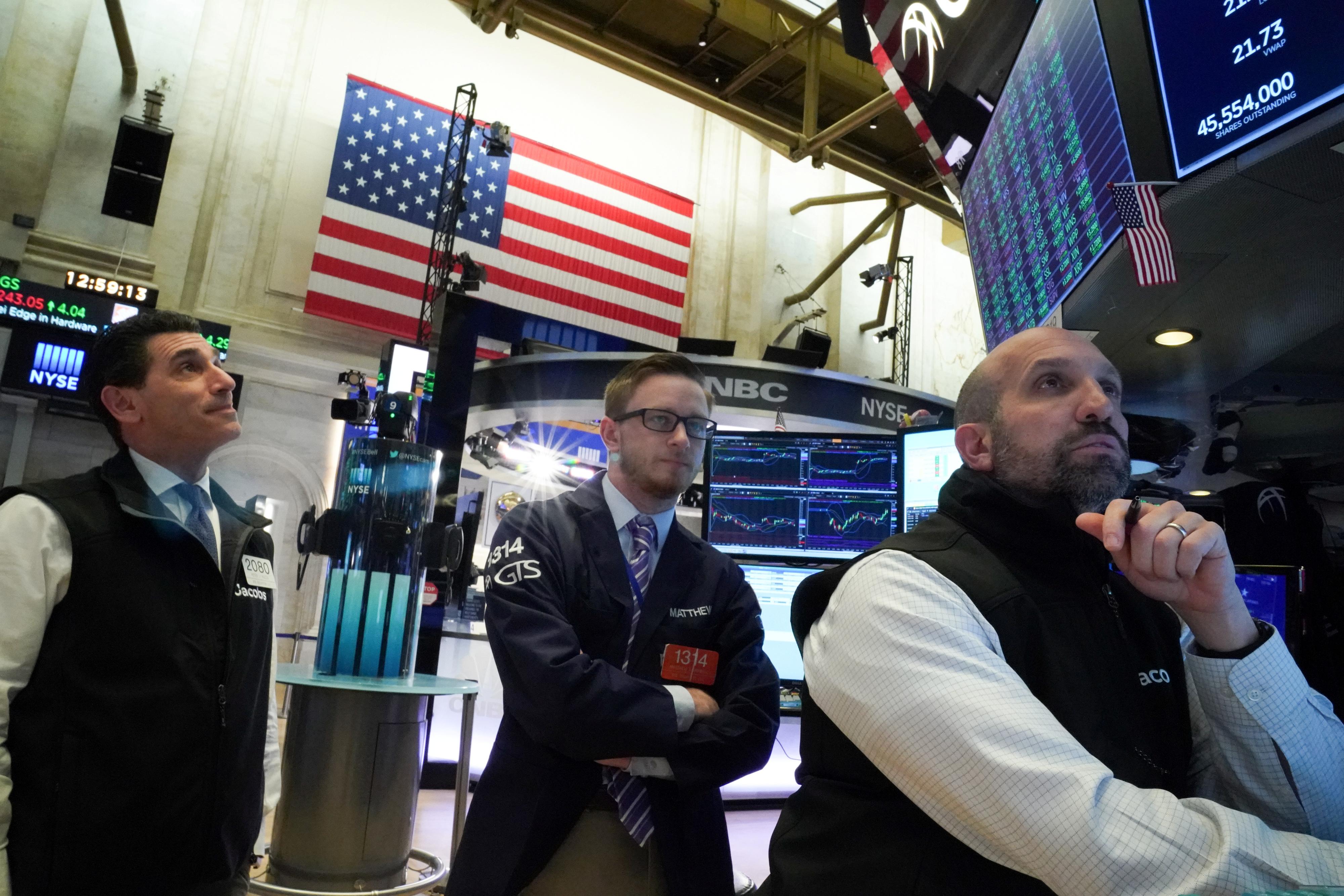 Nearly $730 million flowed back into emerging markets exchange-traded funds (ETFs) in the past week, according to Lipper, after two straight weeks of outflows that accompanied sharp declines in the stocks and currencies of developing countries.

The MSCI Emerging Markets Index .MSCIEF, which measures stock performance, has rebounded 4% from its early February low, though it remained down on the year. Another index measuring emerging markets currency performance .MIEM00000CUS was still sharply lower, reflecting the slide in a range of currencies from Asia to Latin America.

As of Friday, the coronavirus has infected 63,581 people and killed 1,380. Still, investors have grown more hopeful that economic damage will be limited. Before the outbreak, emerging markets stocks had steadily climbed since early December as analysts forecast a re-acceleration of global economic growth and the United States and China agreed upon a Phase 1 trade deal. Chinese equities make up roughly a third of the weighting in the MSCI Emerging Markets Index.

Emerging markets ETFs have seen a steady stream of money pouring in since late October and have not seen outflows on a monthly basis, Lipper data showed.

“The valuations are really compelling, and we were seeing signs of an economic recovery,” said Robert Phipps, director at Per Stirling Capital Management. “Once the coronavirus is put on pause, I think that will become the primary trend again.”

Phipps, who did not hold emerging markets stocks, has added them so that they now make up about 6% of his portfolio. A weaker dollar would likely compel him to boost that position, he said. Countries that have borrowed in dollars would then find it easier to service their debt.

Other financial institutions, including BlackRock, JPMorgan and UBS Global Wealth Management, are also sanguine on the prospects for emerging markets in 2020, even though the asset class has underperformed U.S. stocks for more than a decade.

Emerging markets stocks have been more resilient of late in large part because they have languished for so long, said Michael Purves, chief executive of Tallbacken Capital Advisors.

“There’s not really a case to sell them, because they’re already massively underowned,” he said.

Options activity also points to investor resilience. The gap between the Cboe Emerging Markets ETF Volatility Index .VXEEM and the Cboe Volatility Index , seen as an indicator of investor risk aversion, stood at 2.95 points. That compares to a 7.25-point gap in May 2019, when trade tensions between the U.S. and China stood near their peak.

The economic impact of the coronavirus outbreak remains unknown. Some analysts have estimated that China’s yearly gross domestic product growth could fall to between 4% and 5%, down from the 6% annual growth the Chinese government previously estimated.

But some investors expect the shortfall in growth to be largely contained to the first quarter, which would give China’s economy room to catch up later this year.

“It’s a relatively short-term factor,” said Jim Besaw, chief investment officer at GenTrust. “We probably won’t be talking about it in April and May.”