Japan’s cabinet approved a record budget for next fiscal year, less than a week after approving a third extra budget as Prime Minister Yoshihide Suga’s government looks to shore up the economy and allocate spending to contain the virus amid record numbers of infections.

Overall spending will increase by about 3.8% to 106.6 trillion yen ($1 trillion) in the year starting April, the Finance Ministry confirmed Monday. Outlays on social security will account for about 54% of spending outside of debt servicing and transfers to regional governments.

The Suga administration announced a stimulus package of over $700 billion this month, with parts of it set to be funded by next year’s budget. The stimulus aims at suppressing the virus while simultaneously helping the economy transition into a post-Covid world.

That first aim remains ever pertinent, as Japan’s infection numbers rise above records of 3,000 daily counts, and Tokyo saw over 700 people infected Saturday. Suga has already been forced to declare a temporary suspension to a travel subsidy program he’d promoted, robbing him of an efficient way of boosting an economy that some economists see under threat of falling back into a recession.

In the face of the global pandemic, Japan has been piling up on the developed world’s largest debt burden. While the costs for health care and pensions continue to quietly grow in a rapidly aging society, Covid-19 has forced the government to ramp up new debt issuance to a record this year.

On the monetary policy side, the Bank of Japanmaintained its ultra-easy stance Friday, also extending its coronavirus response program by six months. It also surprised the market by promising a review without a total overhaul of its policy, leaving economists and investors with three months to speculate about possible changes.

Here’s the breakdown of expenditures:

On the income side, bond issuance is planned to rise to its highest since the global financial crisis. Income derived from debt will rise to 40.9% of total revenue, compared with 31.7% in 2020.

The government doesn’t project a balanced budget through this decade. The Finance Ministry plans to offer a total of 236 trillion yen worth of government bonds next fiscal year, of which the majority will be refinancing bonds.

This is the breakdown of fiscal 2021’s projected income:

The initial budget likely does not give a full picture of Japan’s spending for next year given the likelihood of extra budgets to support the pandemic-hit economy. 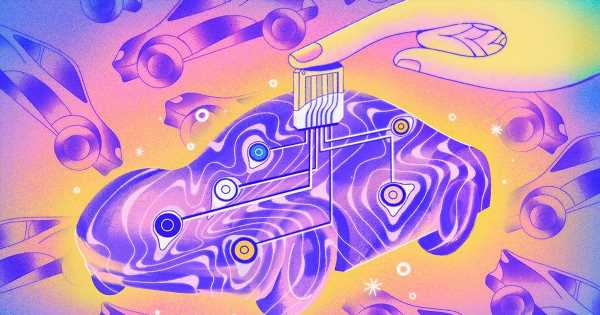