(Reuters) – Johnson & Johnson (JNJ.N) said on Monday that it and the U.S. government will invest $1 billion to create enough manufacturing capacity to make more than 1 billion doses of a vaccine it is testing to stop the new coronavirus that has killed more than 35,000 people around the world.

As part of the arrangement, the U.S. government will pay $421 million to support the company’s efforts to build new manufacturing capacity in the United States.

J&J said it had selected its own lead vaccine candidate and would start human testing by September, with an eye on having it ready under an emergency use authorization in early 2021, far quicker than the typical 18 month period that it takes for vaccines to be tested, approved and then manufactured.

J&J Chief Scientific Officer Dr. Paul Stoffels told Reuters the company had to start ramping up manufacturing capacity now, even before it has a signal that its experimental vaccine candidate works. The company will start making the vaccine at risk, without knowing for sure that it works.

“That is the only option for us to get it on time,” Stoffels said in a phone interview.

The company has a manufacturing plant in the Netherlands that can make up to 300 million doses of vaccine, Stoffels said, adding that “absolutely will not be sufficient for the world.”

He said J&J is starting to build a plant in the United States now so it can be ready to manufacture vaccines by the end of the year, when data from its clinical trials will show whether the vaccine works.

Nearly half of the $1 billion will come from the U.S. Biomedical Advanced Research and Development Authority (BARDA), which is looking to expand on J&J’s previous collaboration with the agency.

Stoffels said the company is also scouting for manufacturing plants in other parts of Europe and Asia that are capable of making the type of vaccine the company is working on.

So far, J&J has not given any doses of its vaccine to humans. But Stoffels said the coronavirus vaccine will be based on the same technology used to make its Ebola vaccine, which has been widely used in people, and the company believes it will prove safe.

Safety testing of vaccines is even more important than for treatments as they are given to healthy people to prevent infection. That could be 1 billion people or more around the world.

In lab studies, the vaccine candidate has produced strong neutralizing antibodies to the virus – the type needed to make a successful vaccine.

J&J will continue testing the vaccine in animal studies this summer and plans to start human trials in September.

The new coronavirus, which began in Wuhan, China, has infected people in most countries around the world. The United States, with over 143,00 confirmed case of COVID-19 – the illness caused by the virus – has the most cases globally. 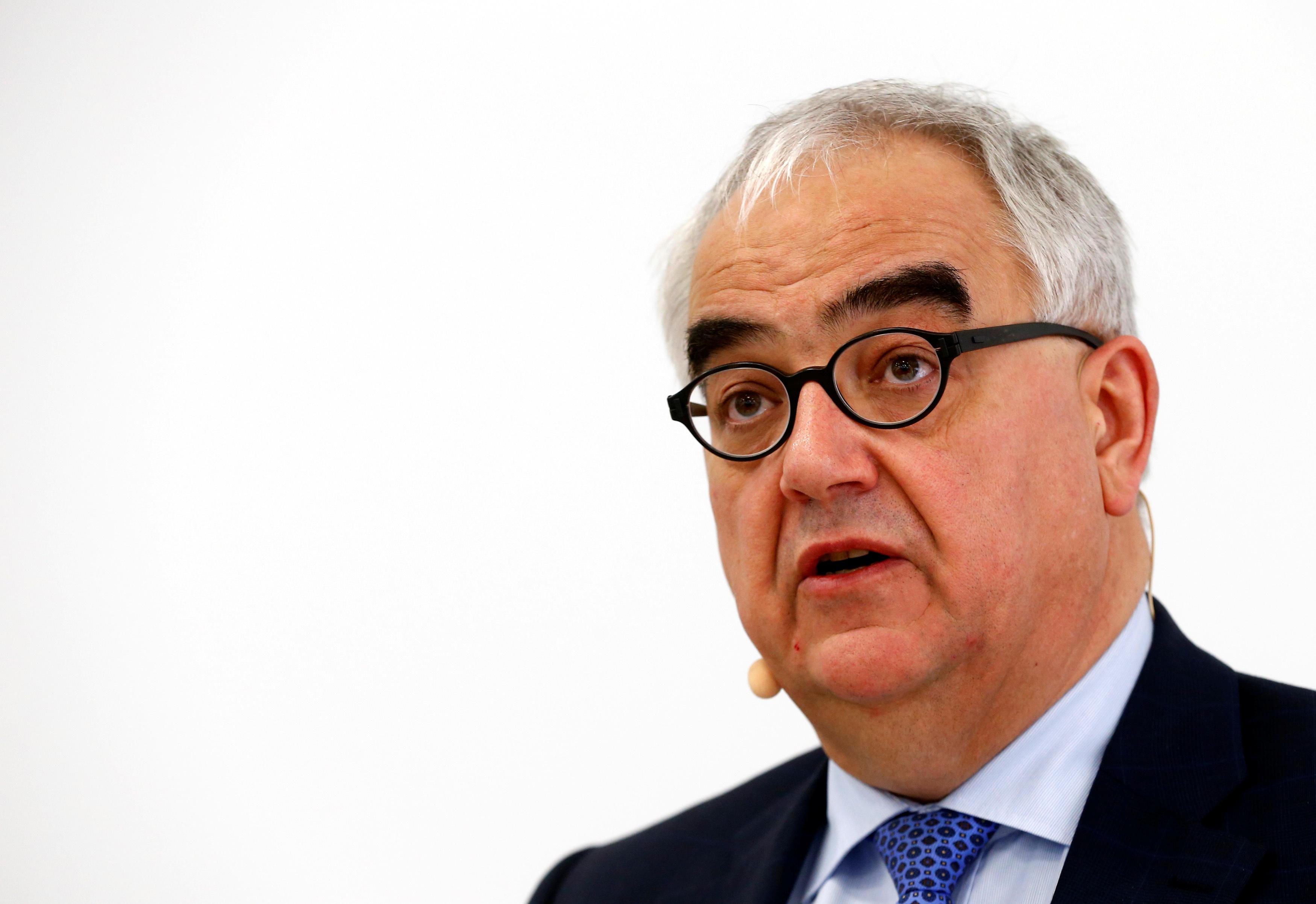 Moderna Inc (MRNA.O) this month began initial testing of it’s experimental coronavirus vaccine in healthy volunteers, making it the early front-runner in the race to develop a viable vaccine.

(This story corrects to say “$421 million” in second paragraph)