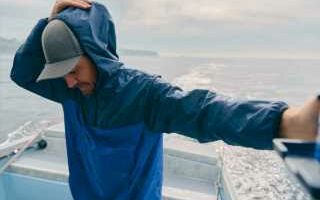 Kontoor Brands is pushing ahead to capture an audience that is shopping online for denim casuals during the ongoing COVID-19 pandemic.

The North Carolina-based denim company, parent to the Wrangler and Lee brands, has mounted a recovery strategy during the pandemic that has continued to boost revenues, according to its second quarter 2021 earnings release Thursday morning.

The company’s net income for the quarter was roughly $24 million, up from a $33.2 million loss this time last year. The company’s adjusted earnings per share were $0.70.

The company’s performance, which it attributed to continuing improvements in its online and U.S. wholesale businesses, has led to another revision of fiscal 2021 guidance. The company now expects adjusted earnings per share to be between $3.90 and $4.00, higher than the $3.70 to $3.80 range it had previously projected after the first quarter. Its board also approved a $200 million share repurchase program, according to the company.

“Kontoor’s strong second quarter results, which came in above our expectations, and our improving fundamentals give us confidence to raise full year guidance,” Kontoor Brands chief executive officer Scott Baxter said in a statement Thursday.

“As discussed at our recent Investor Day, we expect to catalyze sustained, profitable growth across channels, categories and geographies, fueled by investments in key enablers within talent, demand creation, digital and sustainability,” he said.