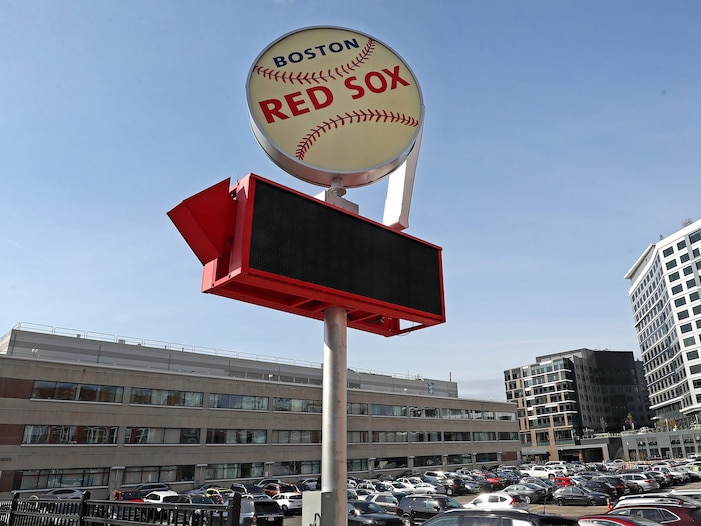 LeBron James and private equity firm RedBird Capital Partners are set to purchase stakes in the Boston Red Sox totalling 12%, according to a report by Axios. Majority owner John Henry has agreed to sell around 11% to RedBird and 1% to James.

Henry had purchased his stakes in the Red Sox at a record price in 2001 and has now secured a major return on investment in the deal, which values the baseball team’s parent company, Fenway Sports Group, at $7.3 billion.

Both RedBird and James have historically supported the New York Yankees baseball team, who are close rivals of the Red Sox. The deal may therefore be a sensitive point for Sox fans.

RedBird previously tried to purchase 20-25% of the Fenway Sports Group through a SPAC. Special purpose acquisition companies are a recent investment trend that involve setting up publicly listed shell corporations solely to acquire a private company that is then taken public following a merger between the two.

RedBird’s failure to secure outside financing scuppered the deal in January. Billy Beane had tried to take the Red Sox public by setting up the Red Ball Acquisition SPAC and secured $575 million, but the process fell apart when he couldn’t raise enough cash.