“We are shocked and profoundly saddened by the passing of Lee Delaney,” Christopher J. Baldwin, executive chairman of the board of directors, and former CEO of BJ’s Wholesale Club, said in a statement.

“Lee was a brilliant and humble leader who cared deeply for his colleagues, his family and his community,” Baldwin added. “We extend our most heartfelt condolences and sympathy to his family, especially his wife and two children. We will honor his legacy and remember the extraordinary impact he had on so many. Our thoughts are with them during this difficult time.”

“Bob partnered closely with Lee and has played an integral role in transforming and growing BJ’s Wholesale Club,” Baldwin said. “We have the utmost confidence in Bob’s leadership and his deep knowledge of the business. We expect to announce permanent changes to our leadership within a reasonably short time frame, aided by our prior succession planning.”

Photos of Vivienne Westwood’s Career From the Fairchild Fashion Archives

Though Delaney was in the CEO slot for just over a year, under his leadership BJ’s performed well. “2020 was a remarkable, transformative and challenging year that structurally changed our business for the better,” Delaney said when the company reported its strong results for the 2020 fourth quarter and full year. “While the unique circumstances brought on by the pandemic provided tailwinds, our industry-leading results and significant market share gains demonstrate the strength of our execution in these challenging times,” Delaney added. “We made substantial strategic progress including delivering record membership results, optimizing merchandising, expanding our digital offerings, accelerating our geographic expansion and enhancing our balance sheet.”

“We were privileged to have Lee as an active, valued, trusted and thoughtful member of the NRF executive committee and board of directors,” said Matthew Shay, president and CEO of the National Retail Federation. “He was a great leader who cared deeply about the company, his team and the communities they serve. Lee will be greatly missed by his friends at NRF and within the industry. We have his colleagues, and especially his family, in our thoughts and our prayers.”

The $15.1 billion BJ’s, based in Westborough, Mass., operates 221 BJ’s Wholesale Clubs and 151 BJ’s Gas locations in 17 states, concentrated in the East. The company has 6 million members. 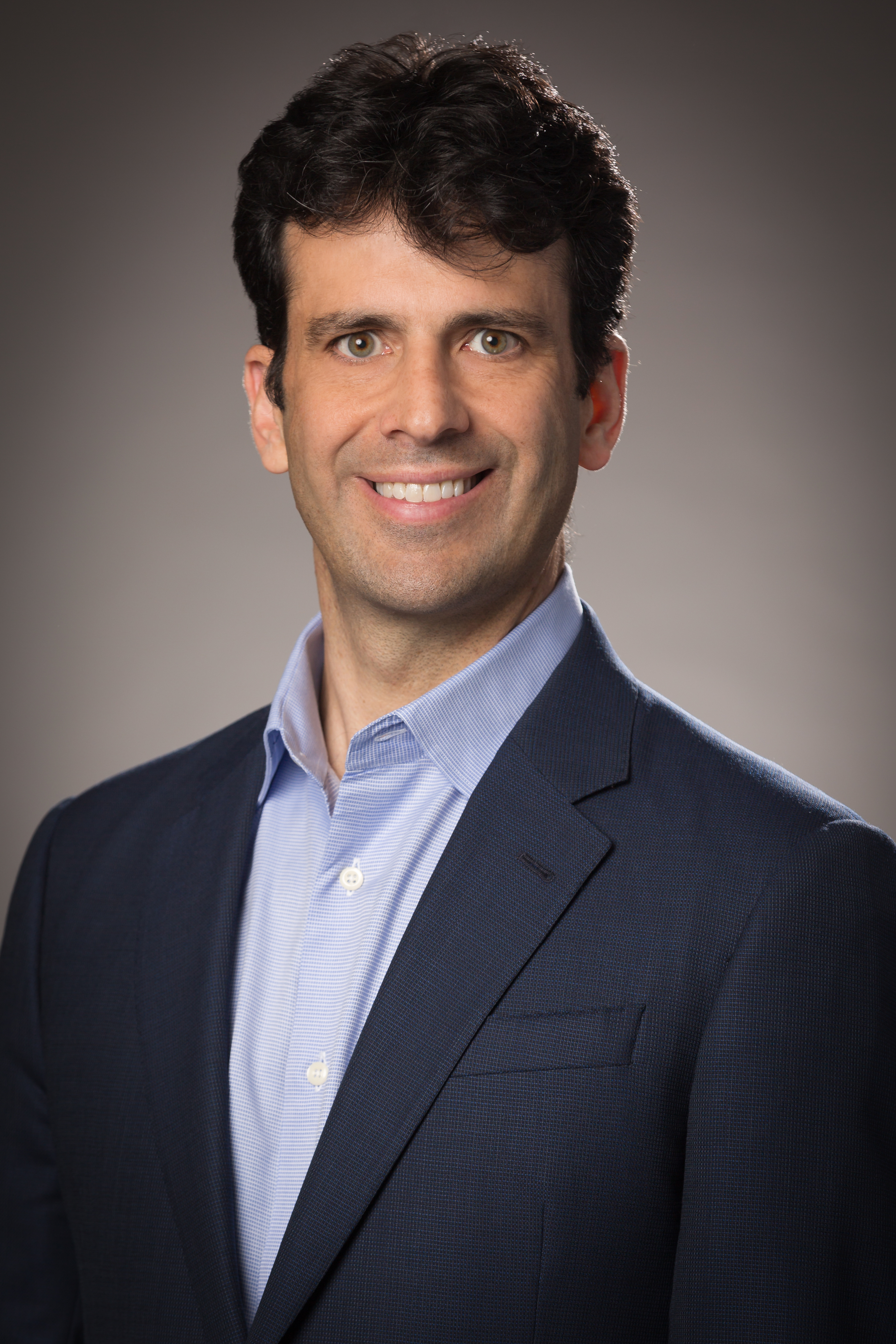