The banks have both stressed their loan books are concentrated in lower-risk areas such as residential mortgages, potentially limiting the negative impact on their balance sheets. When Lloyds announced its full-year financial results last week, chief financial officer George Culmer insisted the bank is “not complacent at all about the economic uncertainties that exist”. But he added the lender had not seen anything to suggest there has been a downturn in the economy.

But HSBC, Barclays and Royal Bank of Scotland (RBS) have all set aside hundreds of thousands of pounds, believing standard economic models would not fully cover the risks of a disorderly Brexit.

Barclays Group finance director Tushar Morzaria, said: “It’s very hard for economists to know what to do (when faced with Brexit-related uncertainties).

“We thought if we just take published economic predictions, they may not be counting some downside risk, so we decided to add to that.” 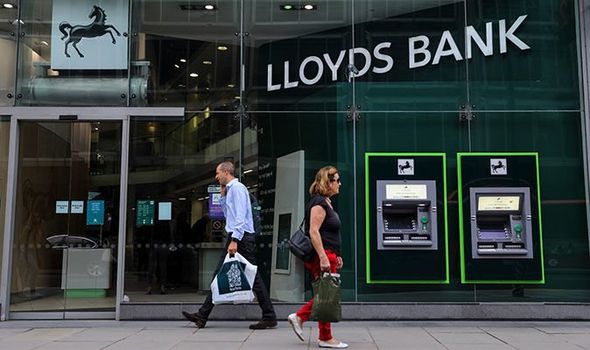 All big banks have increased their expected future losses to reflect the economy declines beyond their base forecasts.

But when Barclay’s unveiled its financial results last week, it reported a further £150million “overlay”.

RBS took £100million after the third quarter and HSBC added £316million over the past year. 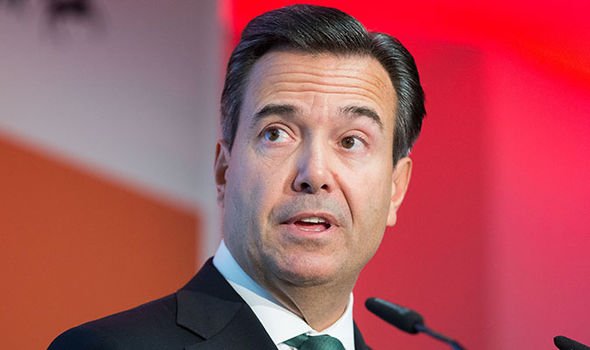 In contrast, Lloyds and Santander have not taken any Brexit-related hits.

HSBC said its expected credit losses are based on the modelling of three different scenarios, including one where the UK economy falls by as much as 0.7 percent each year for the next five years.

The bank’s chief financial officer Ewen Stevenson conceded the lender had taken higher impairments despite having a smaller book than some of its rivals.

He added HSBC could write back some of the losses if the UK economy performed better than expected. 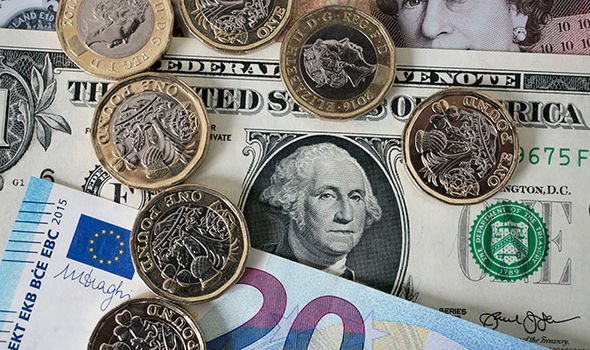 But the banking sector will have been buoyed this morning by the resurgence of the pound.

Pound Sterling surged to a 21-month high against the euro before Theresa May announced plans to possibly delay Brexit.